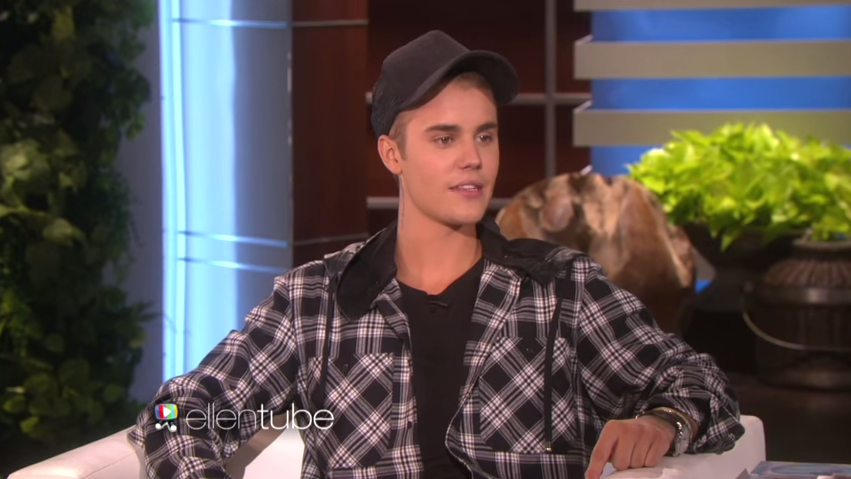 Justin Bieber isn’t exactly a clean-cut, camera-ready poster child for the Christian faith. We’ve seen his various escapades on the news—whether they involve a yellow Lamborghini or a carton of eggs.

But Christians are missing out if they don’t read his new interview with Complex magazine. Not because Bieber offers the best guidelines for living a Christian life (he says he’s “not religious” and doesn’t seem to think going to church is a necessity), but because he is willing to illustrate through his own “broken” humanity how badly we need God.

It’s a picture of Christianity that can confuse someone who hasn’t explored Scripture. It’s too nuanced to translate nicely into a meme; these quotes aren’t an easy Facebook status or share.

But neither is the faith in its purest form. We’re lying to ourselves if we see Christianity as anything less than messy, strange and complicated. It’s a faith based on the belief that an all-powerful God came to Earth as a human and died an ignominious, agonizing death because he loved us. It’s a faith that tells us every terrible thing we’ve done can be forgiven. It’s an intricate, puzzling, often paradoxical proposition.

Dare I say … it’s a faith that can encompass a story as messy as Bieber’s.

My favorite quotes, via Complex:

On trusting in God rather than people

On the intimacy of true faith

On an imperfect world