5 Things I Learned from Lent This Year 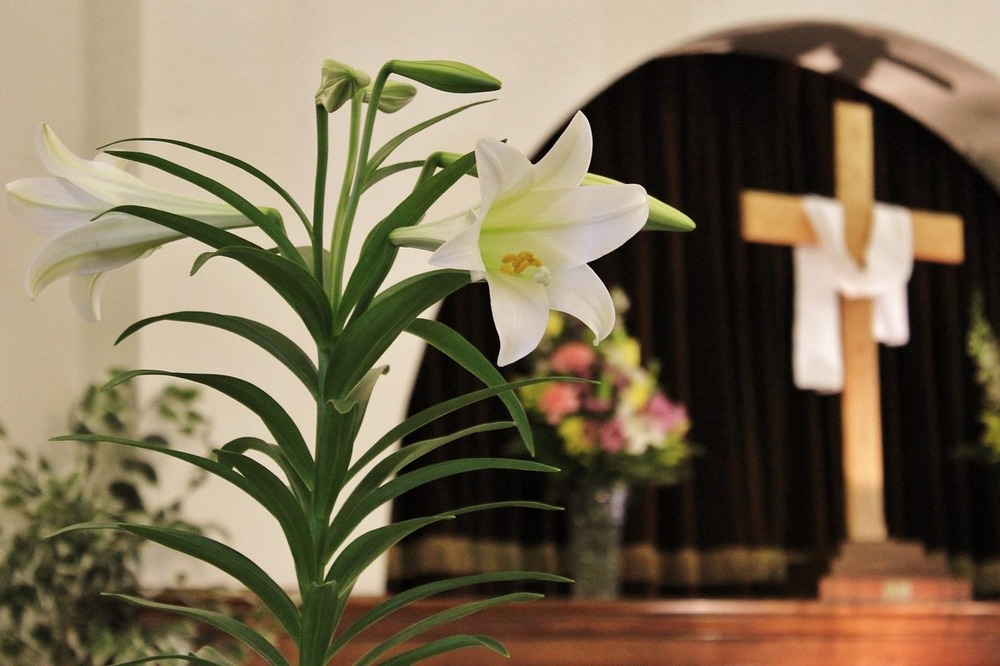 Editor’s note: For the unitiated, Lent is a season in the Church calendar that lasts about 40 days to mark the time Christ spent fasting in the desert. It’s a time of prayer, sacrifice and renewed commitment to the faith that culminates in Easter Sunday.

No, it’s not just Catholics that observe Lent. Many other Christian denominations, including Anglicans, Lutherans, Methodists, and Eastern Orthodox also participate in the 40-day fasting period leading up to Easter.

Some follow doctrinal guidelines on fasting and abstaining from meat, but other acts of personal penance are encouraged to help loosen our grip on the world and take stronger hold of our relationship with Christ.

With Lent about to draw to a close, it’s a perfect time to look back at how the fasting season went. No matter how successful we’ve become at following through on our myriad sacrifices, each year affords an opportunity to learn from mistakes and discover how to dive deeper into the Lenten season next year.

It’s not about the stuff

Each year Lent brings a certain pressure to come up with a grand gesture and an impulse to surprise ourselves with what we’re willing to give up. While meaningful sacrifice is good, and our efforts should hurt a little, this Herculean approach to Lent can be prideful and distracting if we’re not careful.

It’s been worthwhile to remind myself that whatever I’m giving up, whatever efforts I’m taking, the end goal isn’t to pat myself on the back for going without or giving more, it’s to dispose myself to hear and respond to God more in my life.

Don’t be too gloomy

This one’s tough and it’s probably the reason I never give up coffee.

Matthew 6:16, tells us all we need to know about how not to fast:

Even if you’re not one-upping everyone you know with boasts about what you’ve chosen to go without (don’t do that), all of us have probably let our fasting become a little more apparent than it needs to be.

There’s an argument that letting a non-Christian friend know you’ve sacrificed something significant is actually a great opportunity to witness to your faith, but especially in front of your other fasting friends, there’s certainly no reason to let them know you’re dying because you skipped lunch.

It’s not all or nothing

Setbacks can be discouraging. We all want to ace our Lenten exam and be perfect in our acts of sacrifice, prayer, and almsgiving. But we’re human and we fail. Falling short in our commitments during Lent shouldn’t lead to complacency, but it’s important to remember also that small, incremental steps forward in faith—even when short of our original goal—can contribute to a successful Lent.

Perhaps your shortcomings in giving up that hard-to-give-up thing, or pray that extra devotion, or tithe that little bit more, bring you to a place of acknowledging all the more your need for God’s help and grace. If this realization leads to greater humility, a call to prayer, or even an extra trip to confession, clearly Lent is doing something right for you.

I might have heard this before, but if I have, I’ve forgotten every year. In any case, I recently went to confession with a priest who reminded me that it’s never too late to readjust or realign your goals during Lent. If you’ve tried and some of your efforts aren’t working out, or worse, are distracting from the real focus of the season, it’s never too late to make changes to what you’re doing. Scaling back on a sacrifice that’s stretched you a bit too far, finding another opportunity to serve, or a better time to pray, are all fine adjustments if made with the ultimate goal of giving more to God and less to ourselves.

Of course, it’s worth stating there can be a fine line between avoiding discouragement and taking a pass on Lent altogether. Just as our original Lenten promises need to be meaningful and attainable, so too should our readjusted commitments be.

It doesn’t necessarily have to end

Sure, Lent is a time intentionally set apart in anticipation of the Resurrection, but perhaps one reason the season can seem trite is that it too often engenders a few weeks of meaningful strides in Christian living before succumbing to celebration and, at some point, a reluctant return to bad habits.

It’s a bit like those first few weeks at the gym after New Year’s. You’re doing it. You’ve got a plan and a system in place. You’re building a habit and then, out of nowhere, something disrupts the routine you’ve built and you’re back to binge watching Netflix on the couch.

It’s good to make several significant and temporary sacrifices, but a good Lent shouldn’t give way to post-Easter debauchery. Since Lent is meant to bring us closer to Christ, there should be evidence that we’re carrying something with us out of the suffering of Lent and into the joy of Easter. A more temperate attitude about the things we indulge in, a more generous spirit and greater fidelity to prayer are goals we set during Lent that we’d do well to pursue throughout the rest of the year as well.