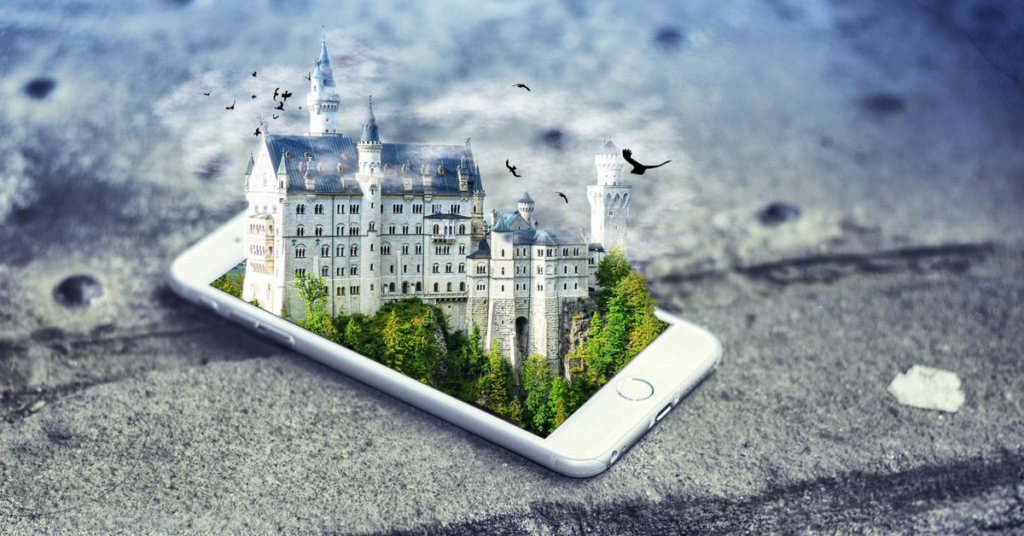 This week, Evan Siegfried joins Matthias, Zach, and Jordan as we joyfully lament the state of the world today.

Zach – I’m getting tired of these articles on pay inequality that refuse to consider any other factors as a plausible explanation.

Matthias – As the father of two young girls, I’m actually OK with the neo-Puritanism of left that rails against any of display of sexuality at conferences.

Jordan – I’m tired of this “blame the establishment” idea when there are plenty of good, smart conservatives in government.

We debate all things Trump, including his intent, his persona, his ability to create policy, and his lack of understanding about … everything.

Virtual Reality Is a Disaster

Matthias posits that virtual reality is a hilarious disaster. People need to have normal people experiences., not virtual ones. Zach recounts his childhood experience with video games that nearly ruined his academic career. Evan likes the experiential possibilities. Jordan wants more people to get in fights over Google Glass.

We talk about the Gawker vs. Hulk Hogan result in which Hulk Hogan now owns Gawker. We speak briefly about the 1st amendment consequences, but mostly make jokes about how awful Gawker is.

Matthias – I predict the future will create corporate sabotage in the form of paying people to create controversy, planting offense in the expectations that it will cause PR harm.

Zach – My wife and I need to run 70 miles and pray 60 rosaries to meet our Lent obligation. He predicts this will happen.

Jordan – Hillary beats the indictment & beats Trump in the general.