Paradox Podcast Episode 61: They Sent a Millennial to Deal with the Middle East. What Happens Next? (with Grant Gambling) 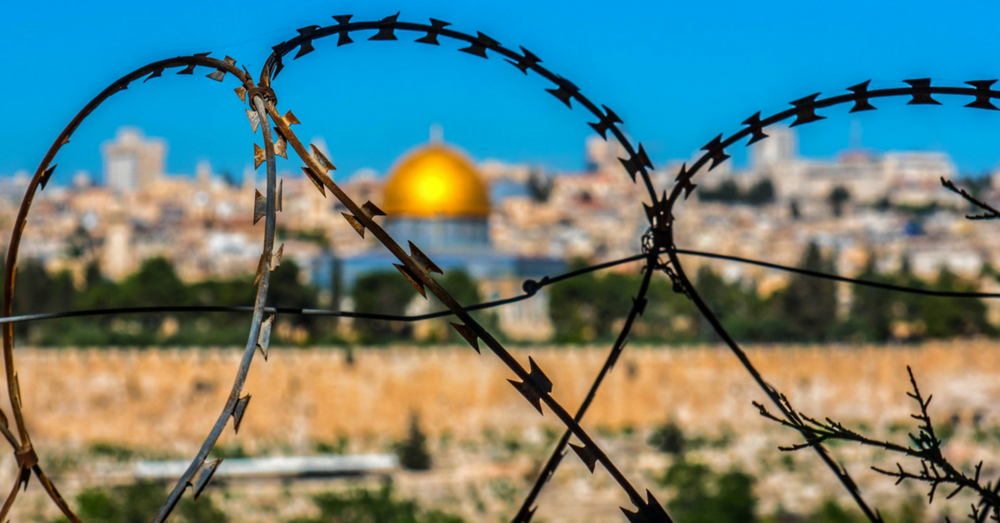 Grant Gambling, writer and keen observer of foreign policy, joined Matthias and Jordan this week to talk about Israel, standup comedy, the millennial who is taking on the Middle East and the general “tomfoolery” of our times.

Jordan: I don’t blame Trump personally for the White House not acknowledging Pride Month (as observed in June). I don’t think he has anything against gay people—I blame the administration around him for pandering to their baby boomer/evangelical Christian base by ignoring it.

Matthias: Andy Serkis is one of the greatest actors of a generation, but he gets overlooked because people don’t realize how much skill goes into being the actor behind a CGI character like Gollum in “Lord of the Rings.”

Grant: Jon Stewart was criticized by the left and ignored by the right for “Rosewater,” but it was a good film.

“What we’re told is very simplistic …”

Grant walks us through some of the situation in the Middle East as Israel tries to lay low while in the middle of rising tensions. He explains why Jared Kushner, Trump’s son-in-law and the White House adviser tasked with “fixing” Iraq, is the first millennial to be at the crux of foreign policy.

Americans generally don’t get an accurate, unfiltered view of foreign policy since news stories become so politicized. Under the Obama administration, the media added explanations and excuses, while the Trump era is characterized by antagonism.

Comedy in the era of political correctness

Speaking of the politicization of everything, we talk about standup comedy and why comedians are (mostly) getting away with pointing out political correctness and lampooning it in a constructive way. We debate the implications of Patton Oswalt’s “listen to their heart” monologue and remind people that it’s important to listen to others’ words in context and try to understand where they’re coming from – regardless of what “team” they’re on.