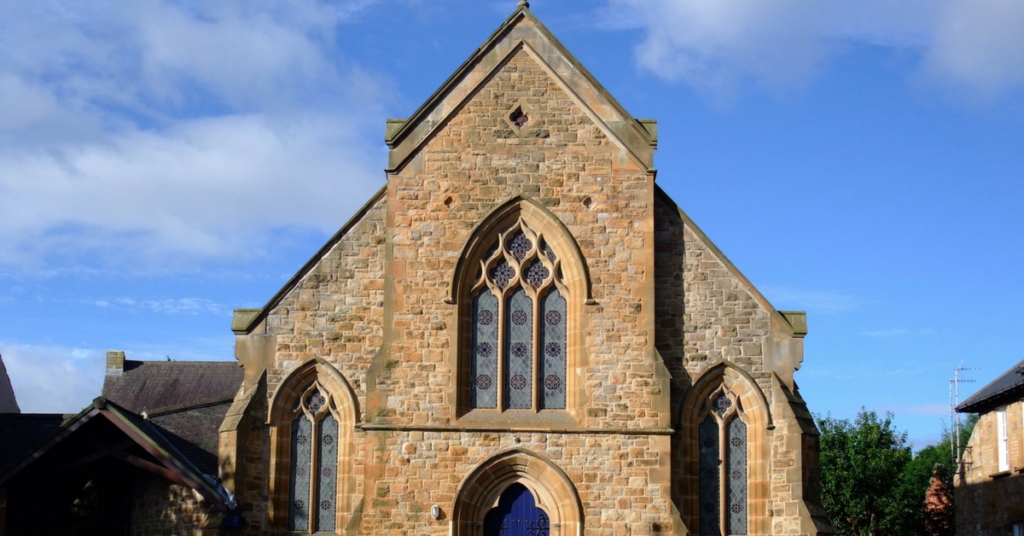 Matthias, Jordan and Zach are back for more horrible opinions and predictions and generally trying to figure out the crazy world we live in.

Zach – We need a system where you could either get basic income or you could vote.

The Paradox team talks about the latest Trump weirdness. This week that happens to be the “Trump faked being his own publicist” scandal. We discuss Scott Adams, hypnosis and the nature of tribal allegiance in politics.

Jordan – I don’t think the grassroots conservative infrastructure will come around to supporting Trump.

Zach – Methodists will completely accept homosexuality, including gay marriage within the Methodist church.