Paradox Podcast Episode 55: You Can’t Win If You Don’t Show Up (with Guest Shoshana Weissmann) 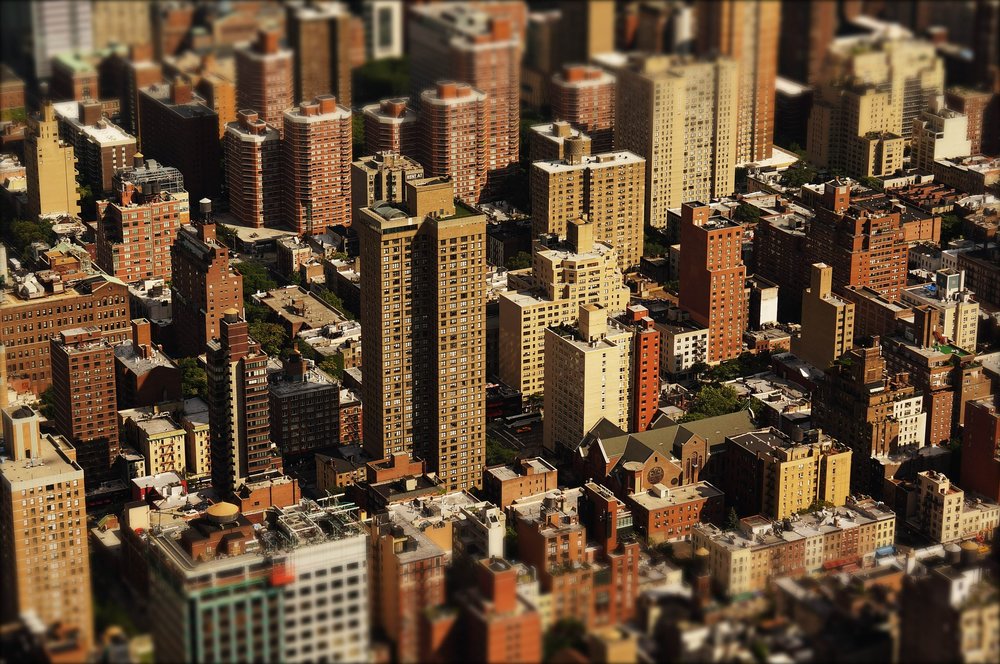 Shoshana Weissmann was our guest this week to talk about how much she loves tofu, why the GOP fails to reach urban voters, and what keeps her going when politics is just too much.

Shoshana: I actually really love tofu even though no one else does.

Jordan: I was offended by the meme that took the Nike logo on a picture of a woman wearing a hijab and added “if my husband says I can” because 1) you can’t group all Muslim women into one stereotype and 2) some women (of a range of religions) decide to dress according to what their husband says. You shouldn’t demean them for that decision.

Matthias: The walk sign where the pedestrian figure was wearing a dress not only wasn’t really feminist but also promoted a dangerous gender stereotype that wearing a dress makes you a woman.

“We have to start showing up.”

Shoshana talks about the GOP’s problem with reaching urban voters and why in the long term, it’s not enough to reach only rural Americans. “Don’t campaign in cities … you can’t win,” she was told. Shoshana analyzes some of the reasons why Republicans appeal less to city voters and encourages people on the right to reach out to urban communities and spend time actually talking to voters and finding out what issues matter to them.

We talk about interests outside politics, including but not limited to: sewing, baking, tattoos, hair coloring, dresses, buttercream frosting.