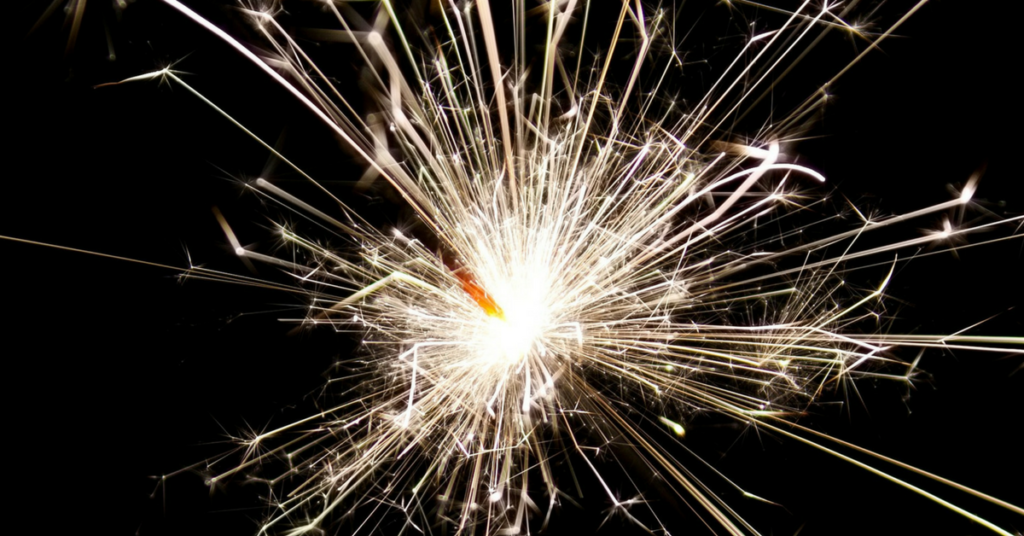 Matthias – The Barack Obama episode of Comedians in Cars Getting Coffee was really funny and I love getting to see the non-political side of politicians who have to be in the spotlight like Barack Obama is.

Zach – I blame George RR Martin for not finishing the sixth Game of Thrones book. I feel Martin is reveling in the divergence between the books and the show.

Zach saw Star Wars a second time and didn’t like it as much, felt it was a “fine” story.  We riff off this to talk about Andy Serkis’ seismic role in the evolution of digital actors and how his work changed the nature of digital characters to ground them in actor performance and not in animator design.

Like the old man he is, Zach doesn’t like New Year’s Resolutions (he prefers immovable deadlines). Matthias and Jordan both prefer resolutions and share their 2015 resolutions and the success or failure thereof. Jordan’s 2016 resolution is to minimize screen time.

Zach – 2016 is the year that superhero movies start to die. The stories are getting stale, everything is getting boring, we’re oversaturated. Jordan likes the hero archetype narrative, Matthias thinks studios will continue to make things that make money. (Then Matthias and Zach fight about Ex Machina.)

Jordan – The “Fantastic Beasts and Where to Find Them” movie will translate to screen better than the Harry Potter movies. Matthias feels like he has to disagree with everyone about movies today.