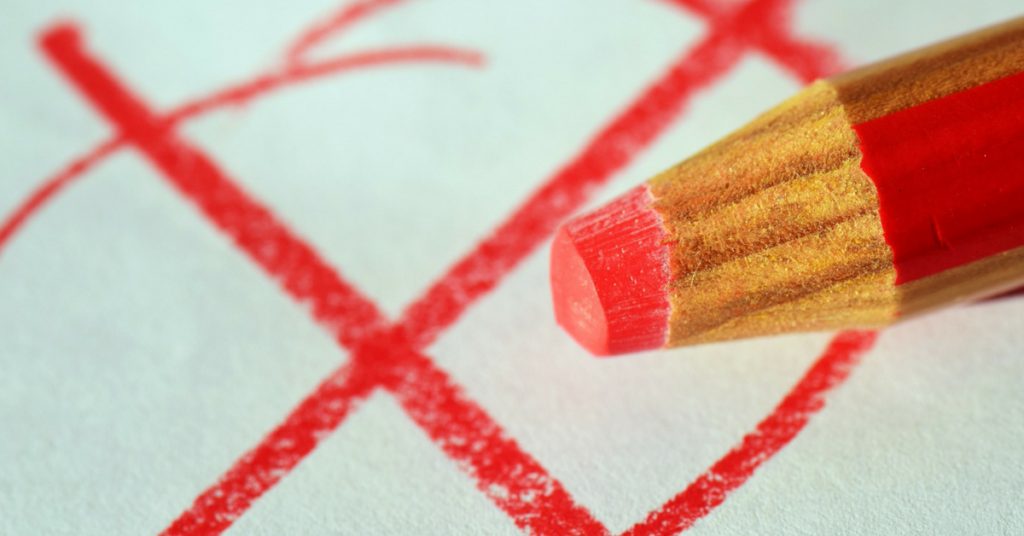 Join the Paradox team (Matthias, Jordan, Zach) and our guest Dina Fraioli for the 17th episode of the Paradox Project Podcast.

Zach – There should be a healthcare law that keeps you from having to pay 7,000 small bills that slowly come trickling in.

Dina – I know nothing other than politics because I’ve been in a grand jury for three weeks. “Apparently I’ve hung out in a lot of neighborhoods that are not good.”

Jordan – I wanted a middle ground with the discussion around the new Barbie body sizes because progressives tended to go overboard with making it a huge feminist landmark but conservatives had a weird annoyed backlash against it.

We discuss whether or not the Best Actor/Best Actress division will change to be more progressive, satirizing a bit on how complicated progressivism makes everything. We (mostly) agree that it probably won’t and dismiss the idea as ridiculous.

We make predictions for tomorrow’s Iowa Caucuses and the Super Bowl.

Matthias – Agrees that Ted Cruz will win. It all comes down to whether or not Trump’s campaign is organized enough.

Dina – The important thing for Rubio is that he needs to place in a very close third. She points out that New Hampshire and other vital primaries are still in play.

Jordan confesses that she has never watched a Super Bowl and doesn’t even know who’s playing. Dina tells her to shut her adorable face. All of us except Zach predict that the Panthers will win.