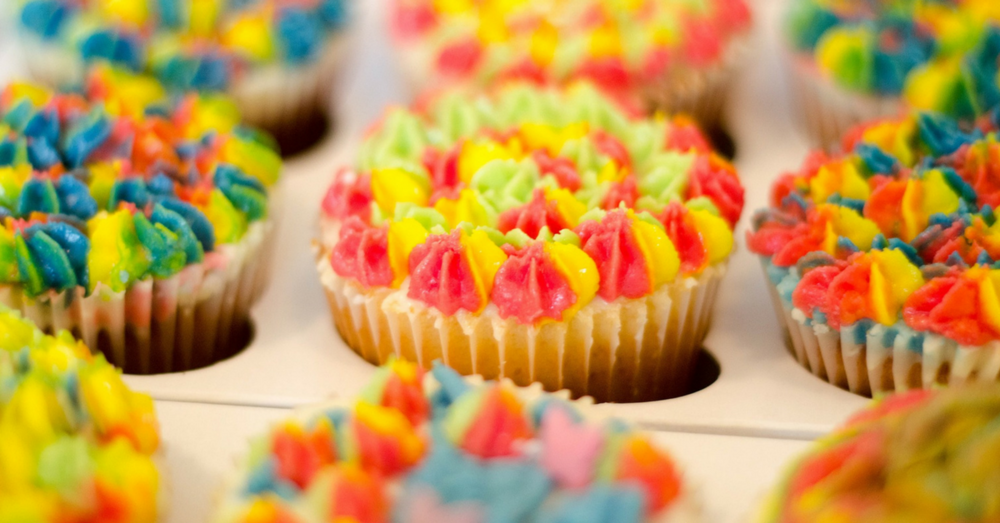 Kemberlee Kaye, Legal Insurrection editor and baker extraordinaire, joined us this week to talk about the GOP healthcare bill disaster, analyze why Republicans failed to reach everyday Americans, and answer the all-important frosting vs. fondant question.

Matthias: I shut down my political Twitter account this week, and I’m so much happier with far less politics in my life.

Jordan: People need to stop abusing the word “humbled” when what they really mean is “my life is awesome and I needed to tell all of you.”

Kemberlee: Conservatives shouldn’t mock Huma Abedin; instead, they should be supportive when couples are dedicated enough to try to make their marriage work.

Matthias points out that the failure of the GOP healthcare bill is bad in the long term for Democrats since the Affordable Care Act likely won’t survive without extra government intervention on its behalf. Kemberlee analyzes why the bill failed, noting that even though the bill was theoretically Part I of a three-part initiative, most people had no idea there was more to the plan because the GOP failed to communicate yet again. We all sympathize with Speaker Paul Ryan, who seems to be trying to find a compromise solution in a thankless task.

You should have a real life

The Paradox team has been encouraging more discussion about fun interests far outside the realm of politics. Matthias and Kemberlee talk about their experiences with baking and what inspired each of them to learn. There is a lot of important discussion about buttercream frosting.