Need a Bright Spot? Go Watch ‘I Don’t Feel At Home In This World Anymore’ on Netflix 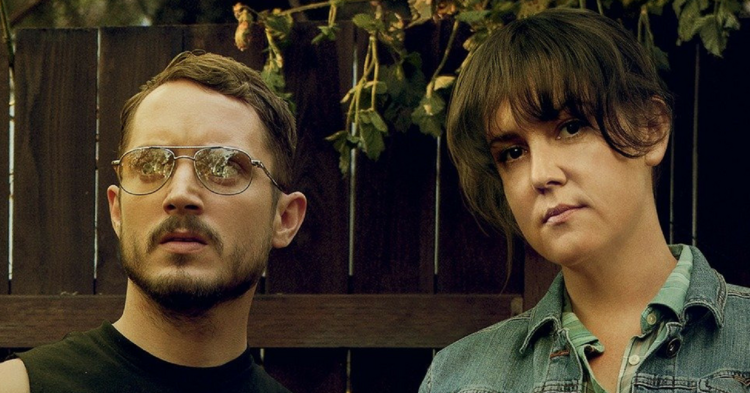 While I love plenty of Netflix’s original programming (“Narcos,” “The Crown” and “BoJack Horseman” are brilliant) I have not been the biggest fan of their original movies. So I didn’t have particularly high hopes for the terribly titled “I Don’t Feel at Home in This World Anymore.” Try to have a conversation about that sucker on Twitter.

But I was browsing through Netflix and landed on this movie, saw what looked like a cute trailer and started watching.

I was stunned by how good it was.

I’m a fan of small, offbeat, quirky films and this movie hits the sweet spot for that genre. It starts as a melancholy comedy about how people, through the casual ins and outs of modern life, are just generally awful to each other. Ruth (played delightfully by Menlanie Lynskey) is finally fed up with the world and the people in it when her house is broken into and her laptop and silverware are stolen.

After the police blow off both her concerns and her attempts to help them retrieve her stuff, she embarks on a journey of petty vigilantism to right this wrong and also let whoever did this know that she is very upset with them and that they should stop being mean to people.

This spirals wonderfully out of control as the film evolves into a comic neo-noir crime drama with an explosive final act. It reminded me of some of my favorite neo-noir films (“Kiss Kiss Bang Bang,” “The Nice Guys”) but while those movies are large(ish) in scope, IDFAHITWA revels in its task of elevating these small-scale crimes, scores, and retributions with great and quirky characters.

SPOILERS BEYOND THIS POINT

One thing that I loved about this film was the way the end of the film bucks the “edgy” traditions of indy films. It’s long been established that important serious indy films have to be dark. Characters you like are going to die, things should be sad (or sad-ish) at the end, but we probably learned something tragic about life along the way.

This is so common it’s become a trope and IDFAHITWA self-consciously bucks that trope. One might complain that the ending is a bit deus ex machina, but I would argue “So what?” It exists in a genre context that disdains happy endings and it turns around and says “screw you guys” and gives us one anyway.

We could use a little more brightness in the world and “I Don’t Feel At Home In This World Anymore” says “here you go!”