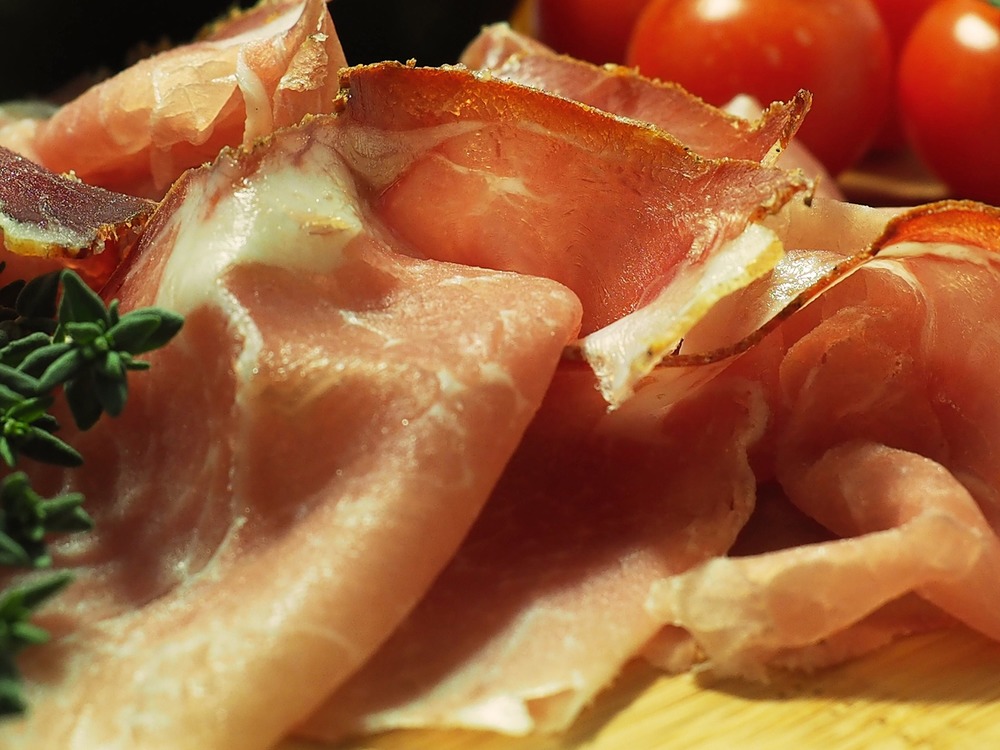 Have you heard? Meat causes cancer! Processed meat will kill you! Hot dogs are out to get you! Meat = Smoking!

First of all, I’m not going to link to the many ridiculous hyperbolic pieces on this. The sad fact of the matter is that even the “calm down & let me explain” pieces don’t do a great job of explaining what the study says. So this is an irreverent summary (and a link to the actual study).

Red meat got put in the Group 2A category, and it is mentioned repeatedly through the study that the association between red meat and cancer is “modest but statistically significant.”

Don’t Cook Your Meat (If You Do, Don’t Smell It)

Much of the study pointed to meat cooked, especially over open flames. The fun part of this is that the study noted that this kind of cooking results in increases of polycyclic aromic hydrocarbons (PAH), but follows up with:

These chemicals cause DNA damage, but little direct evidence exists that this occurs following meat consumption.

It seems that the carcinogens are frequently in the smoke created during process of cooking meat and also in the char marks in your grilled meat. So … don’t stand over your delicious meat and breathe in the wonderful aromas.

The study also cautions against well-done meat, so just to be safe you should eat your meat as bloody as you can stand.

Marinate Your Meat (Preferably with Beer )

Of the carcinogens mentioned, one was heterocyclic amines (HCAs). Fortunately, marinating your meat can decrease the levels of HCA by up to 88 percent (if you’re using a Caribbean marinade). I’m not making this up.  If you’re using a sugar-based marinade, honey based marinades are the best, followed by brown sugar based, then table sugar. Beer marinades cut down on HCA and PHA, so that’s big win.

You Should Probably Just Live Your Life

If you ignore all of these warnings and continue to live your life in this incredibly reckless way, you will bump up your chance of getting colon or rectal cancer by 18 percent.

Let me put that another way. Your risk of developing this specific kind of cancer as a non-meat eater is 5.6%. Your chance of developing it as a high-consumption meat eater is 6.1%  Even if you, oh bane of bovine, oh devourer of worlds, did develop a bowel cancer, it’s nearly impossible to tell if you would have developed it anyway or if you were the 1 in 200 high-volume meat eaters for whom meat eating actually caused the colorectal cancer.

That’s the difficulty with risk assessment when the risk associations are this small: You can say “meat consumption increases your risk,” but it’s harder (close to impossible in most cases) to say “you, as an individual, got this cancer because you ate meat.”

Of course, you could try to mitigate this by eating a salad with your burger, maintaining a high fiber diet, exercising and generally taking care of yourself. The problem with this is that it won’t let you be smug about your diet, so I honestly don’t know why you would bother.

Matthias Shapiro is a software engineer, data vis designer, genetics data hobbyist, and technical educator based in Seattle. He tweets under @politicalmath, where he is occasionally right about some things.