#NotAllPedants: A Defense of the Self-Correcting Internet 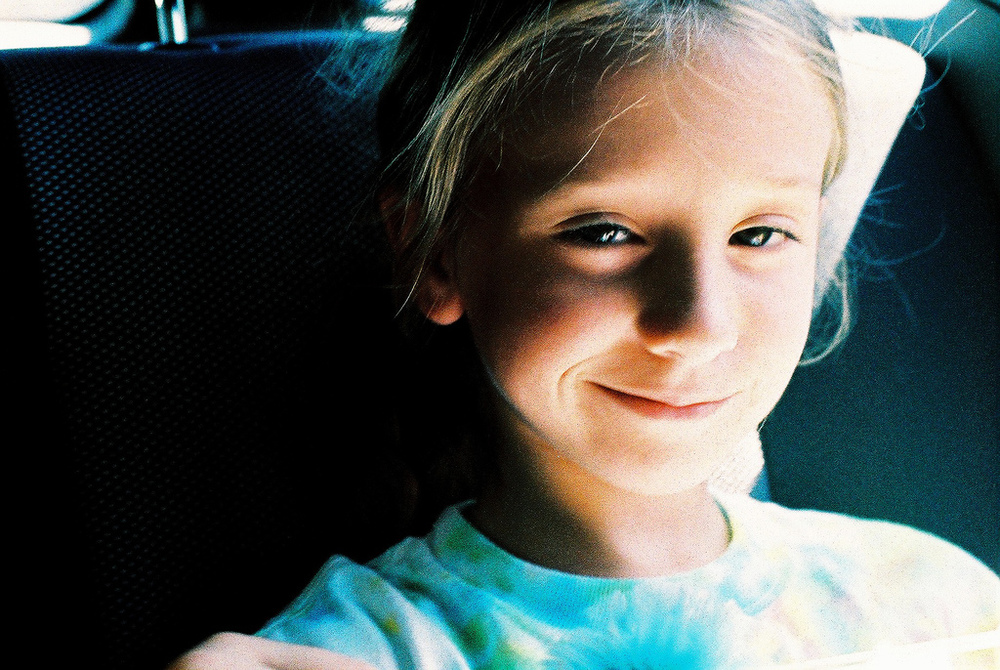 Nobody has time to eyeball their tweets for typos or take the New Yorker approach to checking facts. Content moves at the speed of thought these days! So when the trolls start rolling in with “*its” and “*your” and “*there is no link between vaccines and autism,” you just brush ’em off with a snarky tweet.

If someone challenges your factual assertions, pan them as a forest-for-trees-missing wonk.

If it’s grammar Nazis you battle, you might even produce a whole lexically dense essay or oh-so-British takedown of the narrow-minded pseudo-sophisticates. “You’re afraid of change, and also Shakespeare made up his own grammar rules!” you type, dispatching those pretentious simpletons with ease.

Even the trolls often have a point, and not every asterisk-chucker is a troll.

Often someone will be genuinely interested in the subject you tackled, and will see a glaring error in your work.

It’s good when these problems get noticed — it’s the internet self-correcting!

As for the grammar Nazis, they can serve a worthy purpose too.

When language changes, we often lose something. The strength of the word “literally” has been completely cloven (nudge nudge), now meaning the literal opposite of “literally” in addition to “literally.” Or take “nauseous.” The word used to mean “nausea-inducing,” with the rich curves of the U and S sounds billowing out in aural exhibition of the stench of the thing that the word described. But writers can’t really use the word that way anymore, because too many readers would think it meant “nauseated.”

Some evolution in language is undoubtedly good.

But the people pushing back against flippant flouting of definitions aren’t all doing it because of mere ego. Some of us just care about language and don’t want to see it change arbitrarily.

And that’s the thing: caring.

Either way, we shouldn’t be enemies because I’m a pedant. Let’s be friends (and, if you’re comfortable with it, open up your Twitter messages, so big dumb nerdwagons like me can send suggestions privately instead of publicly calling you out.)

There are plenty of other dumb reasons to be enemies.