Fishing, Lawn-Mowing, Watching Dumpster Fires: What’s Your Reason for Not Being at Trump’s Convention? 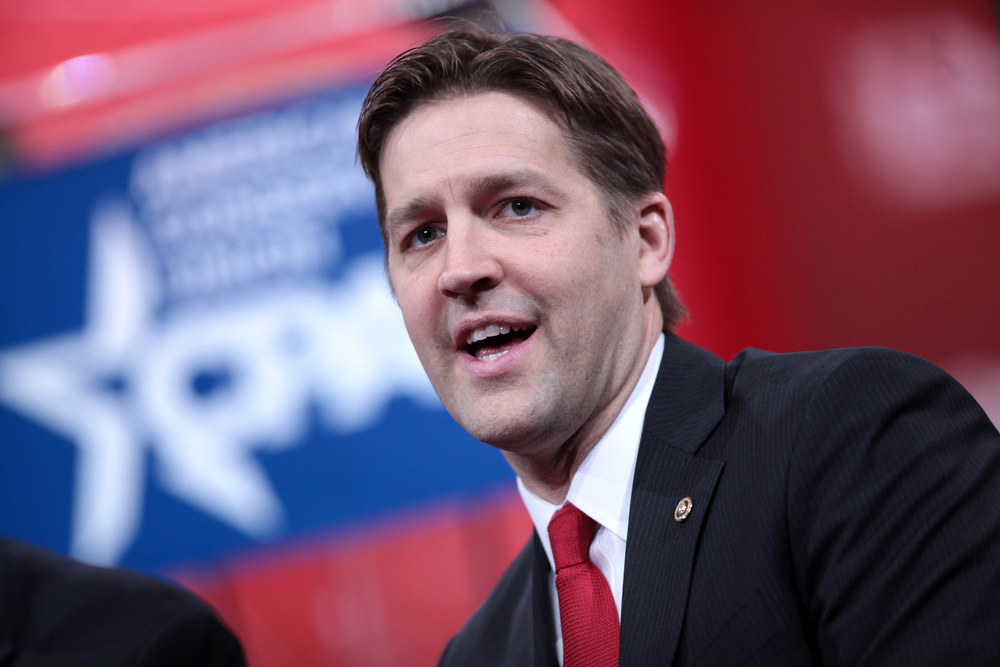 The Republican National Convention starts today in Cleveland. Yes, the GOP is nominating Donald J. Trump for president, and yes, this is real life.

While most have caved to The Donald, a fair number of dissidents are skipping the convention rather than watch a “Trump coronation.” Here are the three best answers to “Are you attending the 2016 Republican National Convention?” from GOP senators for your viewing pleasure:

Sen. Sasse has made a name for himself by simply being one of the few sane conservatives left as Trump madness infects the Republican Party. He’s been condemned as “not a Republican” by former Arkansas Gov. Mike Huckabee, received Twitter heat from Trump fangirl Ann Coulter and remains the only Senate Republican “who has consistently, and vocally, opposed his party’s nominee.”

“In private, many people will say some version of ‘I wish I could take the position you’ve taken, but I don’t know how that will affect me back home,’ ” Sasse told the New York Times during a May interview in his Senate office. “I don’t know where it’s written that fighting for what you believe in will always be popular with 51 percent.”

Another convention non-attendee? Tim Tebow, who apparently returned from a trip to the Philippines to learn that he was on the official list to speak at the convention. He was a little surprised by the news:

Quotes via The Hill: Majority of GOP senators to attend Trump convention