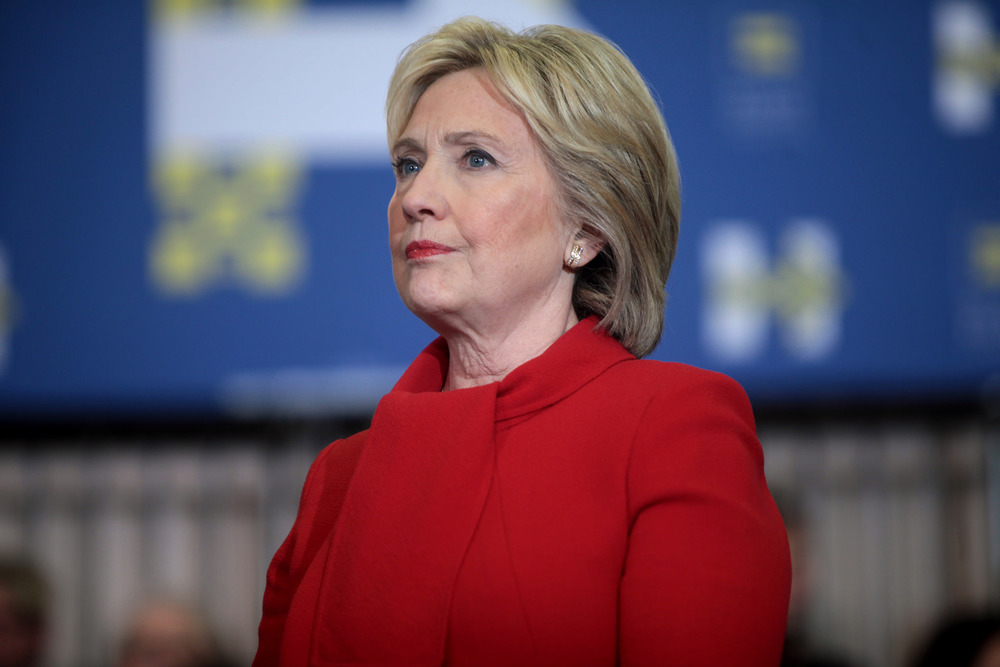 Hillary Clinton recently made an intriguing statement about pro-life women that surprised both conservatives and liberals.

Via the Washington Examiner:

“No, absolutely,” [Clinton] said. “Look, I’ve been, and I’m sure that Whoopi [Goldberg] and Joy [Behar] have been, we’ve been in these conversations now for, what, 40-plus years, right? And I respect the opinions and beliefs of every woman.

“The reason why being pro-choice is the right way to go is because it is a choice and hopefully a choice that is rooted in the thoughtfulness and the care that the women bring to this decision. So, of course, you can be a feminist and be pro-life.”

As someone who is staunchly pro-life and outspokenly feminist, I found Clinton’s response refreshing, if still ambiguous. After all, I’ve been told often by both the left and the right that no, I shouldn’t call myself a feminist because empowering women and defending life are two mutually exclusive things. Conservatives are supposed to hate the word “feminism.” Feminists are not allowed to be anything except pro-choice.

Over at Cosmopolitan, Jill Filipovic hastened to explain that Clinton didn’t really mean that women could both be feminist and believe that life in the womb deserves protection.

“What Clinton seems to mean is that a woman who personally identifies as pro-life and says she would not have an abortion herself can still be a feminist, so long as she wouldn’t restrict abortion rights for other women,” Filipovic wrote.

Essentially, liberal feminist philosophy says women can only be “pro-life” in the sense that they would never murder their own child. But they have to be OK with other women making that “choice” if they want to.

Filipovic goes on, “What Clinton didn’t say, but should have, is that a woman who makes her own reproductive choices (and carrying a pregnancy to term is indeed a reproductive choice) but doesn’t want to force those choices on everyone else is, by definition, pro-choice. On the other hand, anyone whose views are in line with the organized, national ‘pro-life’ movement — that is, they want to legally restrict access to abortion and contraception — cannot, as long as words mean things, be a feminist.”

All right. Let’s look at the word “feminism.”

When I say I’m a feminist, I mean that I believe women are fully equal to men. I believe any barrier to that equality should be broken down, whether it’s everyday sexism here in America or the horrific oppression that women face in other countries. I believe that we need to encourage and empower the next generation of women. I hope my someday daughter can grow up in a world where women are not first and foremost judged based on appearance.

None of that has anything to do with whether I believe a human fetus should be torn limb from limb because its mother doesn’t want to take care of a child.

So as long as words mean things, I’ll be both pro-life and feminist, thank you very much.