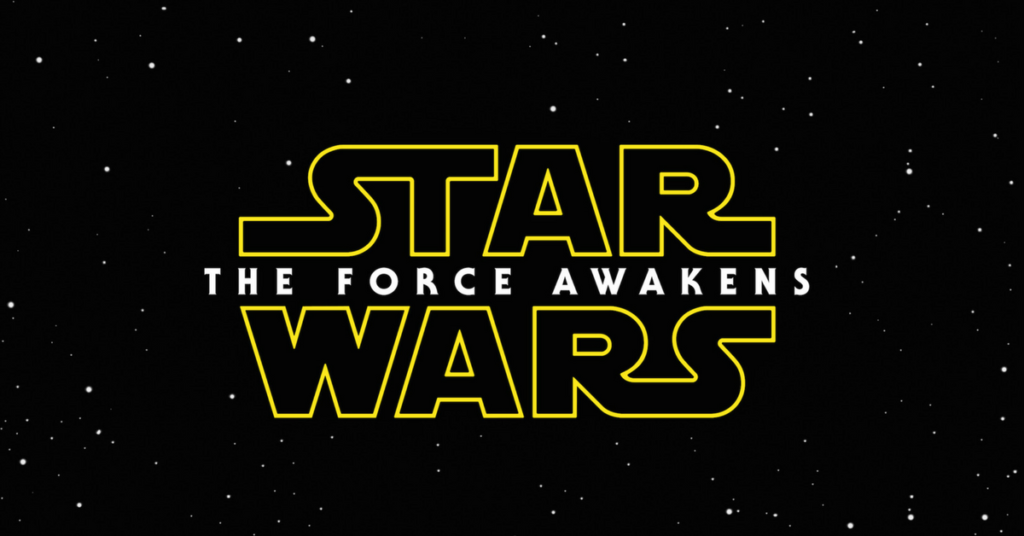 Join the Paradox team (Matthias, Jordan, Zach) and our guest and Washington Examiner media reporter Becket Adams for the 16th episode of the Paradox Project Podcast

Matthias – I would like to launch a “defense of assholes” in that just because someone acts poorly to us does not mean that we should disregard everything they say.

Becket – I really liked Trump’s response to Ted Cruz’s “New York Values” comment. It was real and thoughtful and powerful.

Jordan – I don’t like how conservatives felt compelled to immediately jump on the #OscarsSoWhite debate.

Is the GOP Doomed?

With National Review coming out against Donald Trump, is this going to tear the GOP apart? Matthias predicts Trump won’t get the nomination and commits to shutting down his Twitter account if he does. Becket notes that the NR statement was about drawing a line in the sand and saying “We are against this” and building a coalition alternative.

We then discuss the people in our family & social circles who, while not excited about Trump as a candidate, see him as an antidote to the part of the GOP that ignores or disregards them and what matters to them.

[SPOILERS: Highlight text below to read]

Becket predicted Han Solo would die in the The Force Awakens. Re-hashing his previous prediction on the nature and structure of the Star Wars narratives, he reviewed his prediction made before the release of the film and where he succeeded and where he fell short.

There is much discussion about the future of the Star Wars narrative, specifically around Chewie’s role in the next few films as well as Kylo Ren’s interesting rage issues.

Matthias – In six weeks, the Dow will be lower than it is now. He is worried that we are at the beginning stages of a recession.

Jordan – Nothing will happen between Trump and Megyn Kelly, but it will still be a big story.