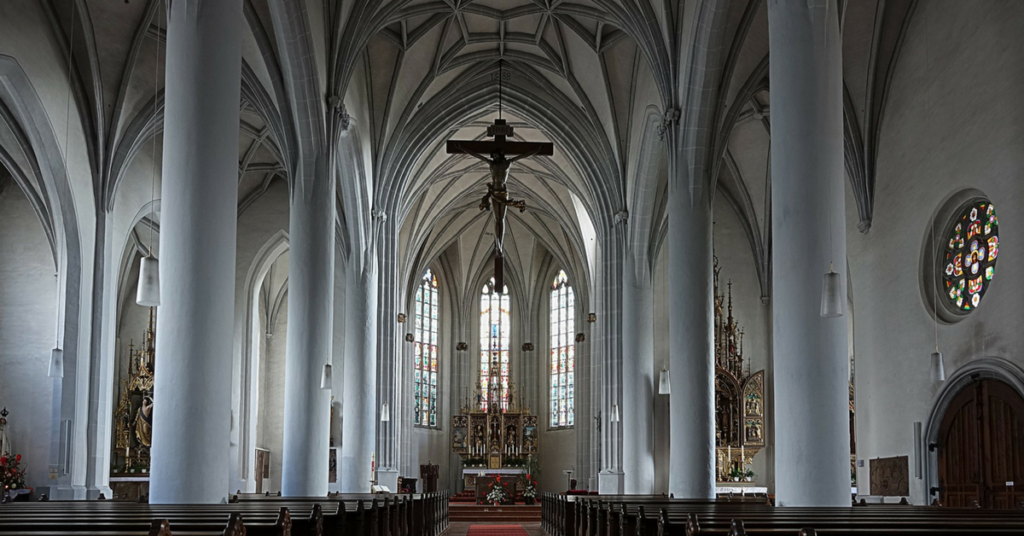 Zach – Georgetown is seeking out the descendants of slaves their organization owned to pay them reparations and that’s a good thing.

Jordan – I loved the Organic Valley ad that pushes against the “perfect woman” marketing by showing a real woman’s morning.

Matthias talks about the recent report that blasts the IRS for not being forthright with the documents sought by the court. This shifts into a discussion of IRS funding and trying to figure out the best ways to fund the IRS to do its job while punishing them for targeting Tea Party groups.

Zach covers the papal exhortation Amoris Laetitia and how it is worrisome to many devoted Catholics and what it may mean in the long term for the Catholic church. Zach gives a great explanation of why he likes the Catholic stance on sex and marriage and why he thinks it is an important holistic structure.

Jordan covers the New York primary, which we all expect Trump to win although the question is how much he wins it by.

Jordan – People are going to be upset if Trump gets fewer delegates than predicted & complain the election is being stolen from him.