‘Unbreakable Kimmy Schmidt’ Is Un-PC and Loving It 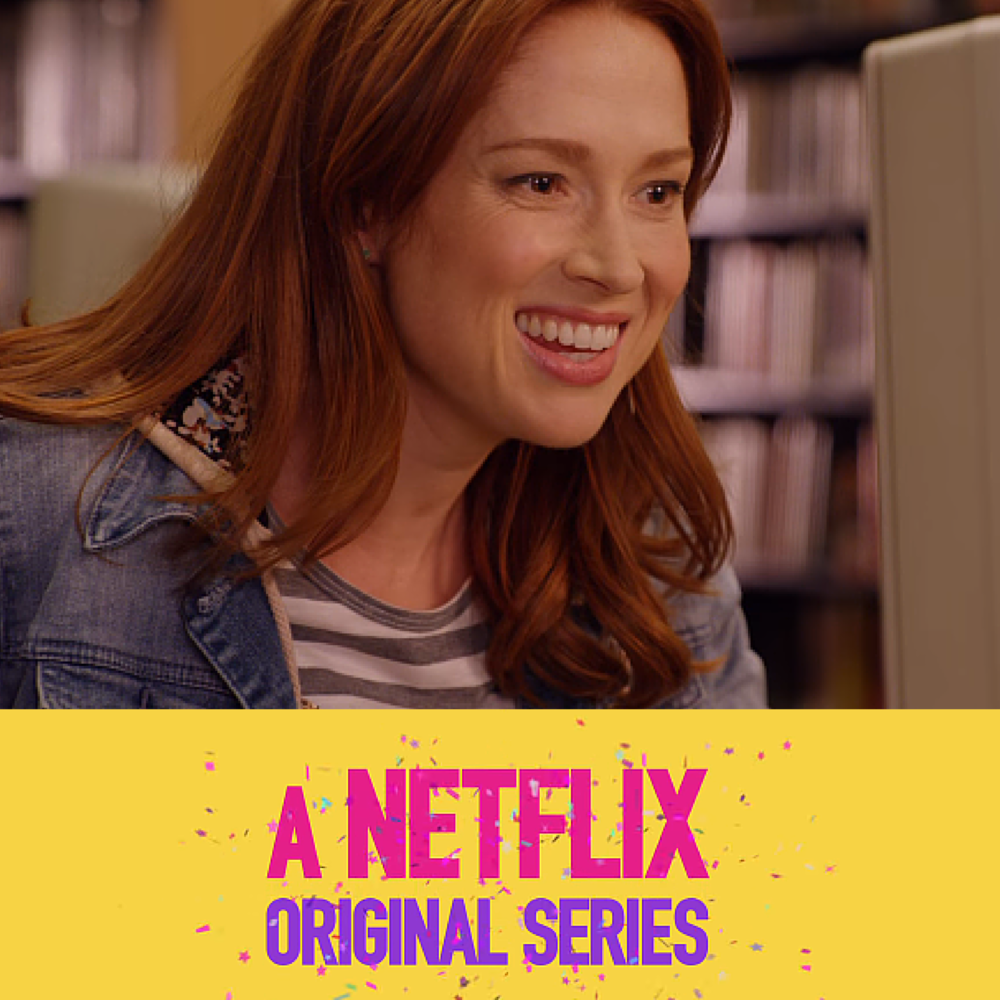 If you don’t know the drill by now, you should. Kimmy Schmidt (played by Ellie Kemper) was kidnapped at age 14 by a crazy reverend who said he thought the world was ending. One of the Indiana “mole women,” Kimmy lived in a bunker for 15 years before she was rescued. Emerging into the sunshine, Kimmy is ready to take on a whole new world: a totally normal life.

While it contains fewer flashbacks to the bunker, “Unbreakable Kimmy Schmidt” season 2, which premiered on Friday, has a surprisingly dark edge. Some of the sweet storylines from season 1 have turned sour. Kimmy’s adorable budding romance with Dong explores the gray area of unfaithfulness to a sham marriage. (If you remember, he married an old woman from his and Kimmy’s GED class to keep from being deported.)

Jacqueline Voorhees (played by Jane Krakowski) joyfully headed home to reclaim her Native American heritage in the season 1 finale. But season 2 finds her still adrift. She’s too “white” to be part of her family’s culture and struggles to undo the roots she’s put down in Manhattan because she wants to return to her heritage.

“Unbreakable Kimmy Schmidt” will remind you of another quirkily perfect Fey adventure: NBC’s “30 Rock.” It operates in a similarly campy and colorful world, and its characters have the same habit of closing scenes with zany one-liners. Cultural references are woven freely throughout the “Unbreakable Kimmy Schmidt” storyline, with the script daring to go to some politically incorrect places. In an episode parodying how political correctness has been painting itself into a corner, Titus (Tituss Burgess) comes under fire from Asians for dressing up as a geisha in his one-man show. He asks protestors to stay and watch his show, reducing them to tears with his performance. One of the social justice warriors wails, “I’m not outraged—what do I do? I can’t breathe.” She then gasps, realizing her accidental reference. “I’ve offended myself.” “Unbreakable Kimmy Schmidt,” which in its second season dares to reference everything from Eric Garner’s death to Donald Trump supporters’ racism, didn’t apologize when the Internet got outraged about some of its storylines last year. Even a show with only women and men of color as its protagonists can get in trouble with the PC peanut gallery, apparently.

“We did an ‘Unbreakable Kimmy Schmidt’ episode and the internet was in a whirlwind, calling it ‘racist’, but my new goal is not to explain jokes,” Fey said in an interview last year. “I feel like we put so much effort into writing and crafting everything, they need to speak for themselves. There’s a real culture of demanding apologies, and I’m opting out of that.”

Ironically enough, The Atlantic called out the season 2 episode satirizing “call out culture,” terming it “a bizarre, tone-deaf diatribe against those who’ve criticized the show in the past.” But we live in a post-looking glass world where college students are delicate enough to be terrified of messages written in chalk and professors can lose their jobs for having “wrong” opinions. Anyone who thinks the episode was solely lampooning critics of “Unbreakable Kimmy Schmidt” must be living under a rock.

Another culture that “Unbreakable Kimmy Schmidt” rebels against is the modern mindset that turns everyone into his or her own reality show. Zeitgeist says if you feel it, then it must be valid—and if you shout it from the rooftops, it becomes even more so. But as Kimmy struggles to reclaim a normal life in this second season, she chooses to confront her personal demons from the bunker and her childhood in the privacy of a therapy appointment instead of spilling her guts on public television. It’s this dash of old-fashioned common sense that makes the progressive themes in “Unbreakable” that much more effective.