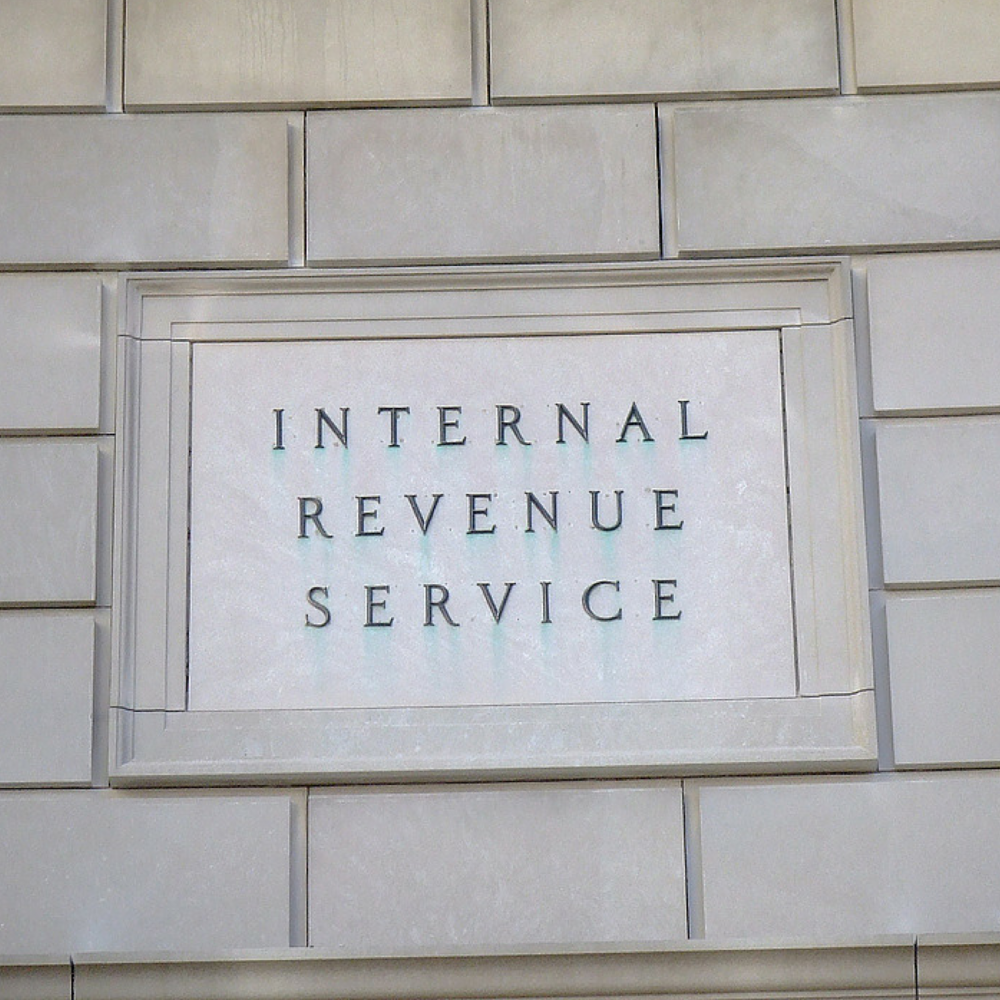 For now, at least. The Sixth Circuit Court of Appeals recently issued an astoundingly scathing rebuke to the IRS, denying its petition to avoid turning over court-ordered documents. The IRS has refused to comply with an order to hand over information about the list of nonprofit organizations improperly targeted for special scrutiny.

Note that this does not mean that the IRS must now turn over the documents. They will most likely look for another way to stall the release or otherwise attempt to reject the Court’s authority.

But, in case you were wondering where we landed on the IRS scandal, here are the settled, clear-as-day facts that no one in the case, not even the IRS, disputes.

1) The IRS used political criteria to collect applications for tax-exempt status for groups with “Tea Party” in their names (later expanded to include 9/12 and Patriots in addition to collecting applications based on policy positions).

2) The IRS delayed those applications and served these groups with “crushing demands for ‘unnecessary information.'”

3) Despite repeated court orders, the IRS refuses to hand over the key documents that could prove that they acted (or didn’t act) with political intent or malice.

In this particular ruling, the IRS has essentially claimed that they are the victim in all this and the court orders that they comply by simply handing over these documents were an abuse of power from the court. The Sixth Circuit essentially just laughed at them and told them to get their shit together.

You really should read the whole thing. It’s not long and the part that details the extraordinary claims and absurd delays from the IRS is toward the beginning.

And now we come to the proof that the IRS is politicized: No one familiar with this case disputes any of these facts. Hell, the IRS’s own Taxpayer Advocate sided with the Inspector General on most of the findings. No one but the IRS thinks they shouldn’t have to hand over this information.

And yet most liberals I talk to either deny the essential facts of the case or argue that the IRS is justified in further delays. I’ve not met anyone who has so much as conceded that maybe, just maybe, the IRS should stop fighting the courts and deliver the documents even though this has been the consistent and long-standing position of the courts.

Congress has cut the IRS budget, partly in retribution for their politicized actions (for which they are still not close to being punished), and the refrain from many is “How dare you cut their funding! That’s outrageous!” Here is a pretty typical example from Catherine Rampell at the Washington Post.

Note that, the time Rampell is talking about includes the span of time the IRS was engaging in this abuse of power that the courts are currently trying to get to the bottom of.

So the IRS “lost a quarter of their enforcement personnel.” And yet they had the personnel available to target the Tea Party groups.

Their “audit rates have plummeted” … but not for these nonprofits, who saw audit rates dozens of times higher than all other nonprofits.

The IRS “simply does not have the resources” to go after cheating companies. And so, instead of going after multi-billion dollar tax cheats, they managed to find the resources to go after dozens of tiny non-profits because they had the words “tea party” or “patriot” or “9/12” in their names.

Or, rather, put it on the back burner.

The defenders of the IRS need to start asking why the IRS spent their money targeting nonprofits run by ordinary citizens instead of billion-dollar tax cheats. They need to ask why the IRS continues to spend millions of dollars dragging out a legal case rather than engaging in the simplest court-ordered transparency. If they think the IRS is important enough to be well funded, they need to show even the smallest umbrage at the fact—the well documented , uncontroversial, admitted to, easily proven fact—that the IRS spent its time and millions of dollars trying to shut down right-leaning nonprofits and refusing to comply with court orders rather than do this very important job.

I would have expected the moderate left to latch onto this case as an easy way to show that they are pro-justice. This is an easy win for them. They don’t even need to call for anyone in the IRS to be fired. All they need to so is say “You know what? Maybe the IRS did something wrong, maybe they didn’t. But it would be good for justice and good for trust in the system to get to the bottom of it. I think it’s probably much ado about nothing, but let’s see the documents … just to make sure.”

And yet liberals have at best ignored and at worst defended the IRS during this abuse of power scandal. Why? Why would you spend your time defending a nameless, faceless government organization that we know has acted improperly? Even worse, why would you fight a bipartisan effort that isn’t even focused on punishing that organization, but simply wants to understand the truth of what happened?

The only reason that comes to my mind is that for many liberals, the IRS is on “their team.” On this issue, they have planted their flag firmly on the team of government abuse, the team of bureaucracy in service to “the cause,” the team of fighting transparency efforts if those efforts might make them look bad.

I want the moderate left back, the left that was worried about trust in the government, concerned with an equal application of justice. But we are in a post-scandal world. It’s not a scandal unless they admit it’s a scandal, so the easiest way to keep it from being a scandal is to deny the undeniable facts on the ground and defend the IRS no matter what injustice they may engage in.