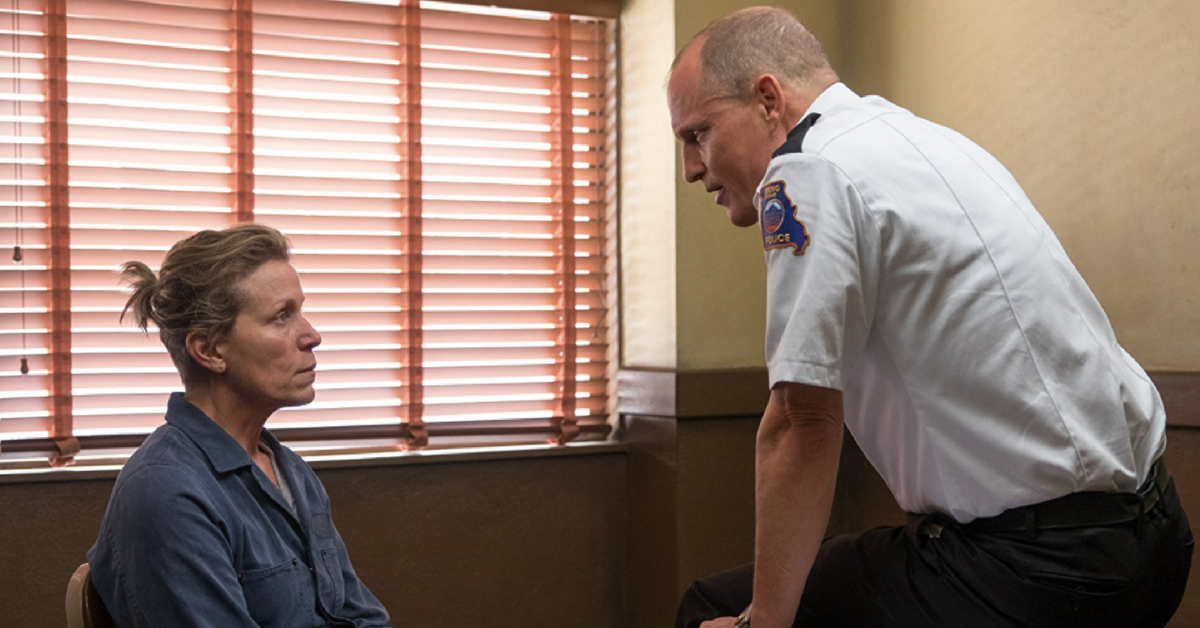 It’s Oscar time! Jonathan Crabb returns this week to talk all about the 2018 Academy Award-nominated films ahead of this Sunday’s awards ceremony.

Jordan kicks off the movie discussion with a rant that has been a long time coming: Movie trailers are the worst. After seeing the “Red Sparrow” trailer half a dozen times, does anyone really need to see the movie? Jonathan is a fan of good trailers and talks about the art of giving just enough away to get you interested in the film. He also touches on an upcoming movie he’s excited about: “Solo: A Star Wars Story.”

It’s the most wonderful time of the year … time to analyze the Best Picture nominations and gush or vent accordingly. We all list our favorites and least favorites from this year’s eclectic list. Jonathan’s favorite was “Get Out,” and he wasn’t really into “Phantom Thread.” Matthias loved “Three Billboards Outside Ebbing, Missouri” and was not a fan of “The Post.” Jordan fell for “The Shape of Water” and “Lady Bird” but could barely pay attention to “Dunkirk.”

We also give a shoutout to the most underrated recent trilogy: “Planet of the Apes.” The third film in the brilliant Andy Serkis revamp, “War for the Planet of the Apes,” is up for Best Visual Effects.

We take turns predicting some of the top awards: Best Picture, Best Director, Best Actor and Best Actress. Jordan and Matthias have similar predictions, while Jonathan disagrees. We’ll see what we got right (and wrong) when the awards are announced on Sunday!