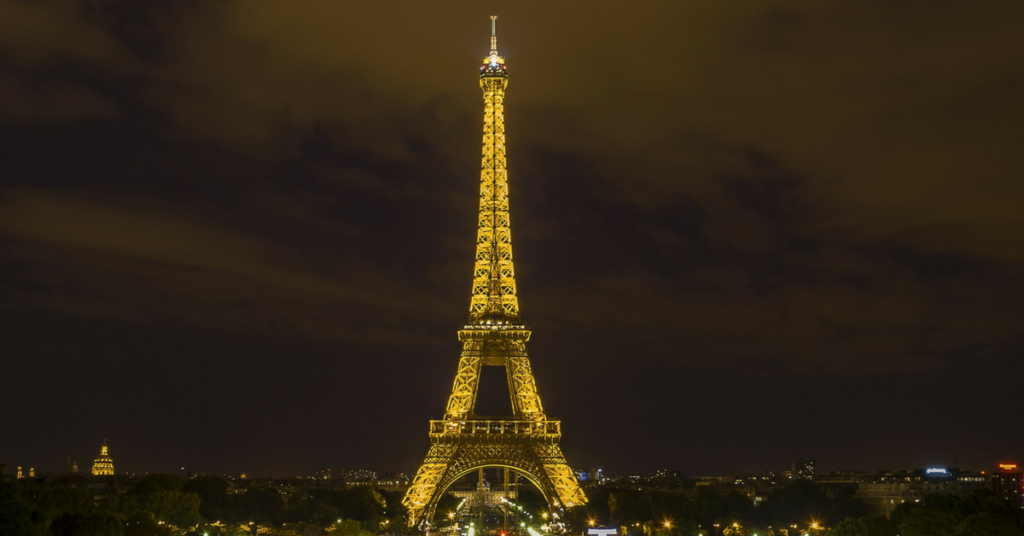 In week seven of the Paradox podcast, we are joined by Becket Adams, correspondent for The Washington Examiner.

Becket – “The Princess Bride” and “Monty Python” aren’t actually that funny, you just like them because they were funny to you when you were young.

Matthias – We need to mainstream certain kinds of trolling as a way of making people confront their intellectual inconsistency.

Jordan – People should stop pointing the online mob to the Twitter accounts of individuals for abuse … even if those individuals are actually terrible.

Matthias missed most of the Paris attacks & wonders that the appropriate level staying on top of the news during these kind of real-time disasters. Jordan questions what we can do that isn’t just being sad.  Becket wonders if the US is going to be able to respond in a way that establishes US leadership on this issue.

We discuss Hillary’s Wall Street connections, how angry Hillary gets when someone actually challenges her, and how the GOP should be taking notes about how vulnerable Hillary is. We also talk about the Rubio welder / philosopher comment as a callout to blue collar workers & how it was actually a brilliant troll that the left fell right into.

Jordan – The Hunger Games: “Mockingjay Part 2” will not beat “Catching Fire” in the box office

Matthias – There will be another big attack on Europe in the next 12 months and that attack will make European countries lock out Syrian refugees.

Becket – Someone you love will die in the new “Star Wars” movie. You’ll have to listen to find out who.