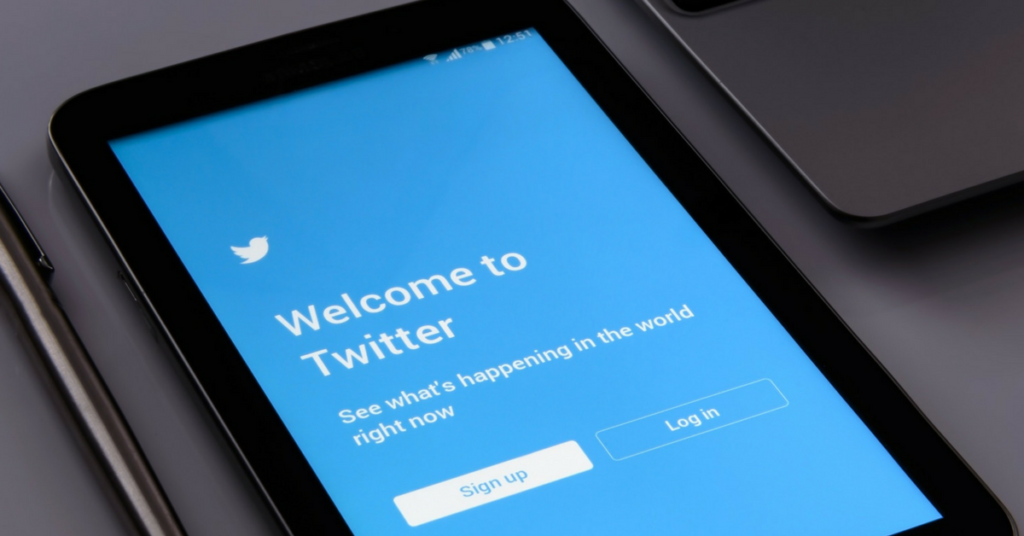 We introduce Jordan, Zach and Matthias and then Matthias and Zach talk a little about STEM education and the nature of the tech need for people with the “right” skills.

Matthias – I approach stupid opinions on both the right and the left but I find myself more dismissive of people on the right (especially their intelligence) than of people of the left. I recognize this is unfair, but I’m not sure why I feel this way.

Jordan – I really like Justin Bieber’s new album. (Zach is OK with this. Matthias stays out of it.)

Zach – I’m looking forward to doing taxes this year. It’s like a puzzle and I enjoy doing it. Matthias joins in with some of the ways he enjoys playing the taxes game. This evolves into a conversation about auditing and simplified tax codes and, quite frankly, it goes off the rails a little bit.

Jordan talks about Twitter and the idea of a 10,000-character tweet and how terrible that idea is. Matthias talks about how he would change Twitter if he were in charge; we talk generally about the bad things Twitter is doing.

We talk about how Twitter de-verified pro-gamer gate anti-feminist user @Nero and how de-verifying people is bad news for Twitter… especially if they want Twitter to be a platform that is dedicated to free speech. We talk about the nature of Twitter harassment & doxing.

Zach – There will be some kind of big IRS data leak or security hole this year.

Jordan – There will be a backlash against putting kids’ pictures up on Facebook and new parents will eventually stop doing it.