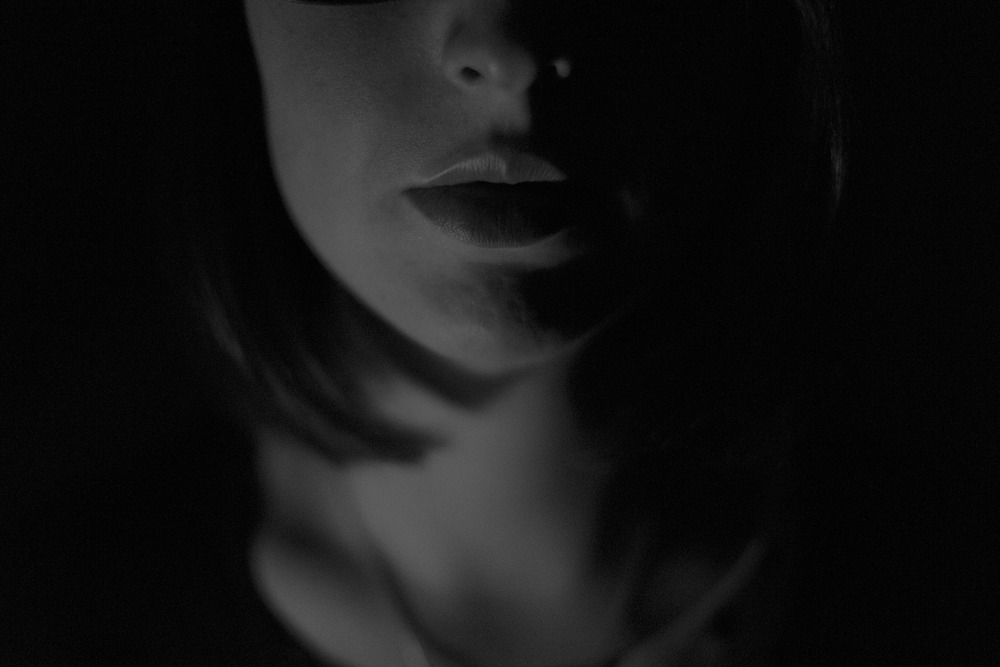 Free speech has been having a rough time lately.

We live in an age where school administrators block student journalists and female politicians come under fire for having the “wrong” opinions, when liberalism is known for promoting speech codes, “safe spaces” and censorship.

Possibly the most peculiar streak in the progressive extremes of the liberal movement is the trend toward silencing women. Yes, you read that right: The side of the political spectrum that prides itself on furthering feminism and encouraging women to speak out has shown its true colors. Liberalism doesn’t want free speech—it wants the “right” kind of speech, and women are seen as especial traitors if they don’t adhere to progressive tenets.

Here are five women that progressivism has attempted to silence. 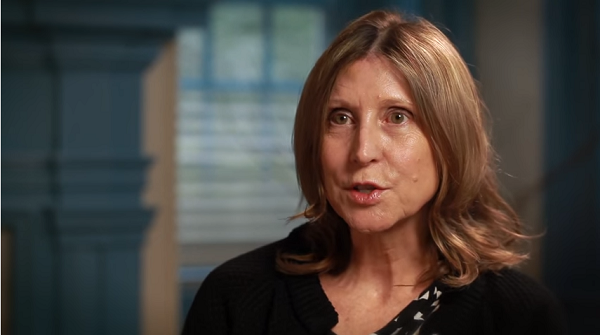 Feminist scholar Christina Hoff Sommers was invited to speak on campus at Oberlin College in Ohio and Georgetown University in Washington, D.C., last spring—only to be met with protests, jeers and hostility by students.

While some students were apparently too traumatized by Sommers’ very presence to hear her words, many at Oberlin College attended her speech to protest. Sommers was jeered and mocked during her two-hour talk on feminism, with student protesters filling the first three rows wearing duct tape over their mouths, Campus Reform reported.

According to Sommers, Oberlin students “were so carried away with the idea that I was a threat to their safety” that school officials arranged for security guard to escort her to and from the event as a precaution.

Despite these setbacks, the author of Who Stole Feminism? still has hope that this generation will fight for free speech.

“Today’s millennials are going to have to decide: Will they be the generation that stands by helplessly—or even applauds—as basic freedoms are stripped away?” Sommers told Reason in late December. “My best guess is that they will eventually rally and defend their liberties. I already see signs of resistance. I just hope this resistance forms quickly.” 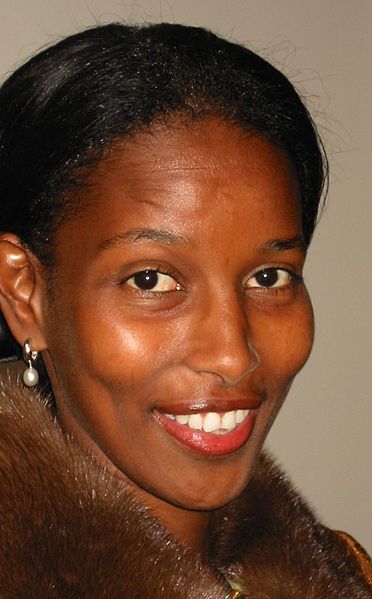 The bestselling author of books including The Caged Virgin: An Emancipation Proclamation for Women and Islam and last spring’s Heretic: Why Islam Needs a Reformation Now has been decried for supposed fearmongering and spreading hatred against Muslims.

Ayaan Hirsi Ali was born in Somalia and raised Muslim, fleeing the Netherlands to escape an arranged marriage with a distant relative. She has since become a human rights activist and is known for speaking out against Muslim oppression of women and girls and establishing the AHA Foundation, which fights female genital mutilation, child marriage and “honor violence.” Hirsi Ali has been deemed “dangerous” by Salon, which slammed her “hateful worldview” in a piece last year, and named an “anti-Islam activist” by BuzzFeed.

In 2014, Hirsi Ali was invited by Brandeis University to receive an honorary doctorate and be a speaker at the school’s commencement ceremony, but thanks to a Change.org petition that cited her “hate speech against Islam,” Brandeis withdrew its invitation.

“What was initially intended as an honor has now devolved into a moment of shaming. Yet the slur on my reputation is not the worst aspect of this episode,” Hirsi Ali wrote in response.

“More deplorable is that an institution set up on the basis of religious freedom should today so deeply betray its own founding principles. The ‘spirit of free expression’ referred to in the Brandeis statement has been stifled here, as my critics have achieved their objective of preventing me from addressing the graduating Class of 2014. Neither Brandeis nor my critics knew or even inquired as to what I might say. They simply wanted me to be silenced.” 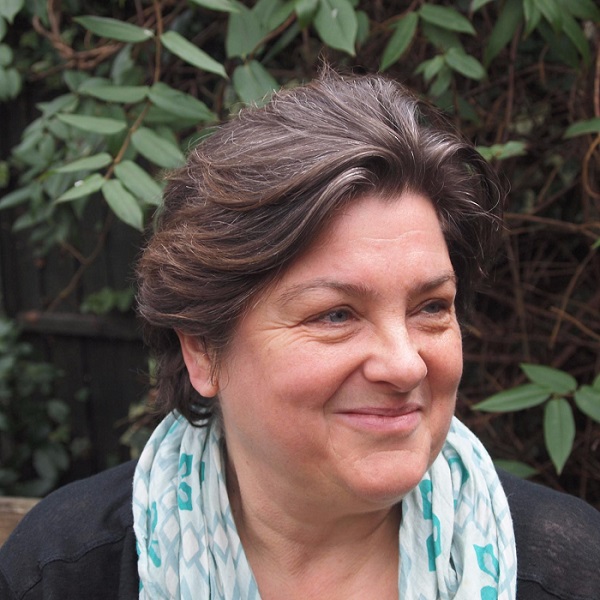 In one of progressivism’s most peculiar ironies, a gay man and a lesbian feminist were banned last fall from speaking at a panel about free speech at the University of Manchester in Britain.

Second-wave feminist activist Julie Bindel was slated to face off against gay conservative Milo Yiannopoulos to address this question:  “From liberation to censorship: Does modern feminism have a problem with free speech?” Both speakers were censored from discussing censorship due to their “extreme” views.

Bindel in particular was banned for supposedly problematic comments about transgender individuals—that she made in a column published more than a decade ago. Her controversial opinions were deemed a threat to the school’s “Safe Space Policy,” according to The Daily Beast. 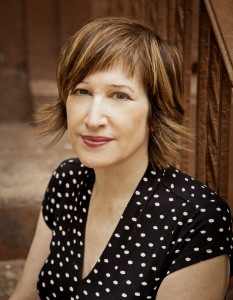 Northwestern University professor Laura Kipnis came under fire for penning an essay about what she termed “sexual paranoia” on college campuses. Two female graduate students filed Title IX charges against her for the essay and this tweet.

@lemonhound @thebookslut It’s a problem that “trauma” is now deployed re any bad experience. And dating is not the same as rape!

A post from left-leaning feminist blog Jezebel aptly titled “Feminist Students Protest Feminist Prof for Writing About Feminism” pointed out the absurdity of the situation. “Title IX has gone from a law designed to protect college students from sexual misconduct and discrimination to a means by which professors are put on trial for their tweets,” Jezebel’s Natasha Vargas-Cooper wrote, later in the piece calling the episode “a stunning example of feminism devouring itself.”

Northwestern student activists protested Kipnis and her essay, which decried school policy that regulates relationships between students and teachers, by carrying mattresses around campus in mimicry of Columbia University student Emma Sulkowicz.

“We still are supposed to have free speech and academic freedom to talk about ideas that might be controversial,” Kipnis told NPR. “I think for the 50 percent of academics who now don’t have tenure or are in tenure-stream jobs, I think [this Title IX episode] definitely has a censoring or self-censoring effect on what’s going to be said, particularly on this kind of subject.” 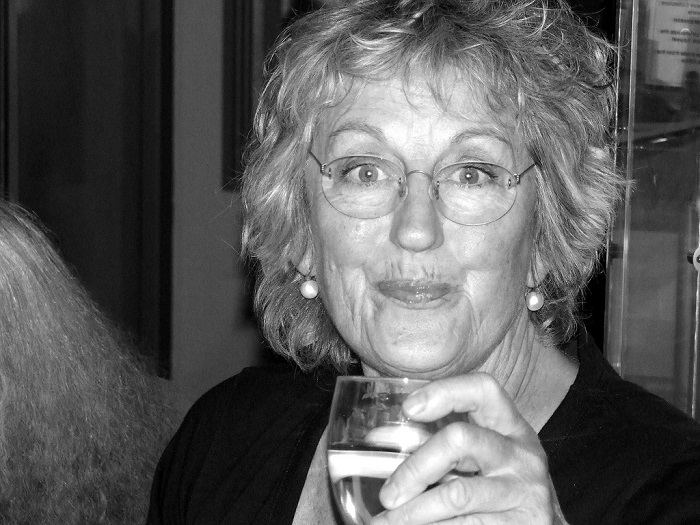 The same polarizing issue that banned Julie Bindel from her free speech panel has been used to target feminist writer Germaine Greer: transgenderism.

Greer was slated to speak at Britain’s Cardiff University last fall but cancelled after coming under heat from activists for her opinion that transgender women are merely “a man’s delusion that he is female.” To its credit, Cardiff was unfazed by the petition with nearly 3,000 signatures from students and others calling for the school to cancel Greer’s talk. But the damage was done.

“I’m getting a bit old for this,” Greer told BBC Newsnight. “I’m 76, I don’t want to go down there and be screamed at and have things thrown at me. Bugger it.”