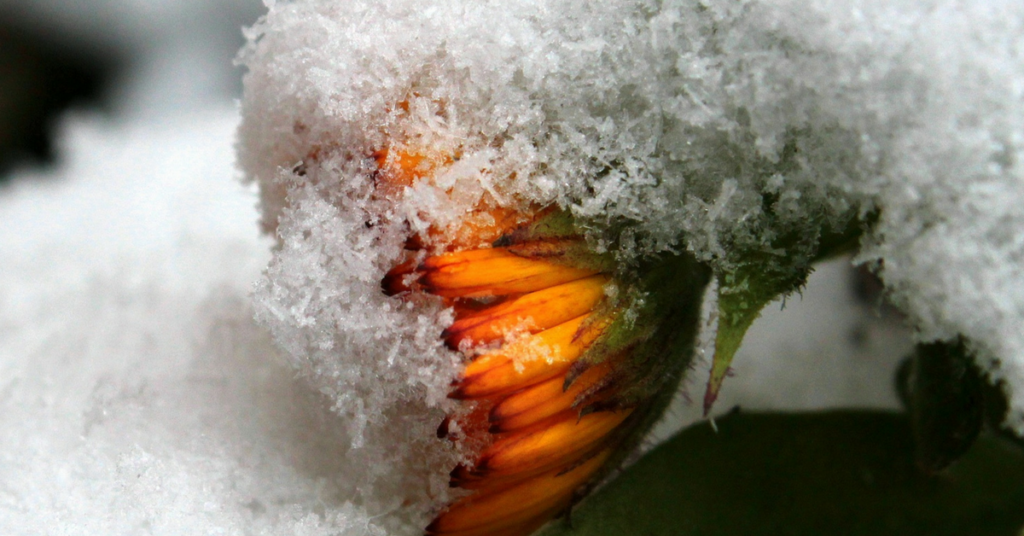 Matthias and Jordan are back with a guest to bring more Terrible Opinions and a nuanced perspective on the 2016 election and the current state of the GOP. Noah Rothman of Commentary magazine joined us this week to offer some hope for Republicans after this election. His recommendation? Enough forgiveness to go around, a healthy dose of humility, and a good hard look at what went wrong.

We discuss the big story from the weekend: Donald Trump’s lewd comments about women as caught on videotape. Jordan wonders why people drew the line at this particular moment; Noah points out that these quotes are particularly damning because they’re completely candid. Is this what the candidate is really like when no one’s looking?

We touch on the Trump-Clinton debate and the general horror that is the 2016 election, but mostly try to focus on what comes next. Noah details the healing process that will be necessary for the GOP to move forward and notes that anyone who took the risk of standing against Trump will be politically elevated after the election (see: Ben Sasse, Mike Lee). Matthias wonders if we can do anything about a political landscape that is post-truth and so obviously, dangerously partisan. Jordan hopes the GOP can move beyond the factions that divided the party and made way for someone like Trump.