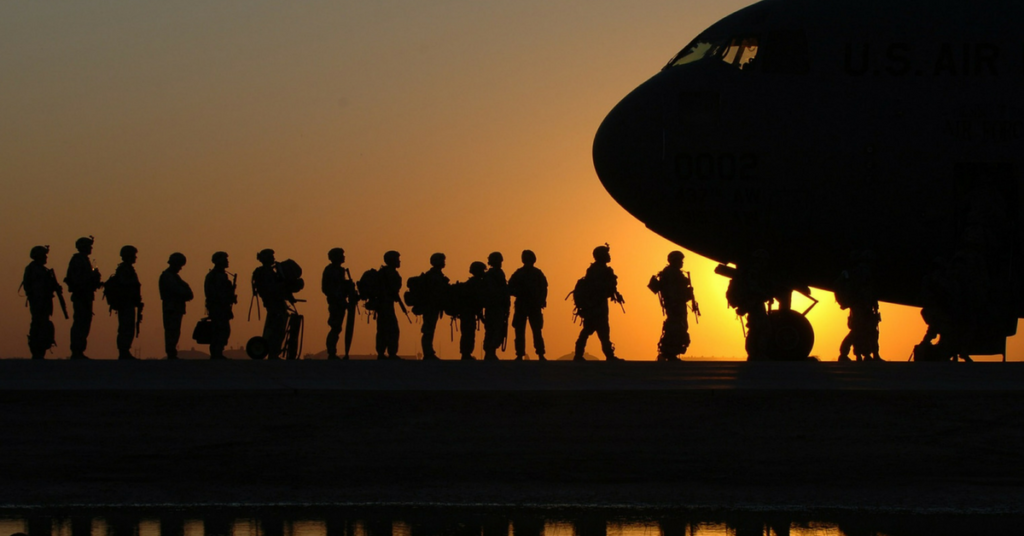 Jordan (@JordanEcarma), Matthias (@politicalmath), Zach (@thezachnoble), are joined by a woman with varied military experience, Elizabeth Kreft (@elizabethakreft), who brings us an insider’s view on recent women in combat news.

Matthias – People who consider themselves to be smart need to stop sharing things that have already been shared thousands of times.

Zach – Christmas season should be much more limited than it is and Jordan is a monster for suggesting otherwise.

Jordan – I thought Hillary’s “44 boys is enough” video was cute and I really liked it.

We start out talking about the media frenzy that happened at the San Bernardino shooters’ apartment. Elizabeth can’t believe there was so little crime scene work in the apartment, Zach argues that the press was just doing its job.

This shifts into the gun control debate that has evolved from the San Bernardino shooting and how the reaction in the media (especially from the New York Times) has been to entrench into the anti-gun position.

Elizabeth, who happens to be a major in the Air Force, is our guest star, and she leads the conversation about women in combat in light of a recent announcement that all combat roles would be open to women. She recalls her marksmanship success and notes that the mediation of war (use of technology and weaponry) means the nature of combat has changed substantially.

We morph into a conversation about selective service (the draft) and how the military as an all-volunteer force is the new reality of the American military.

Matthias – Predicts the content of Obama’s address to the nation (which was happening as we were recording).

Zach – Within a year, there will start to be pieces on how the military is failing because it doesn’t have enough women in combat roles.

Jordan – The transgender movement is the straw that breaks the camel’s back for progressive victimology.