Paradox Podcast Episode 36: Democratic Convention, the Death of Shame, and Birds vs. Bunnies 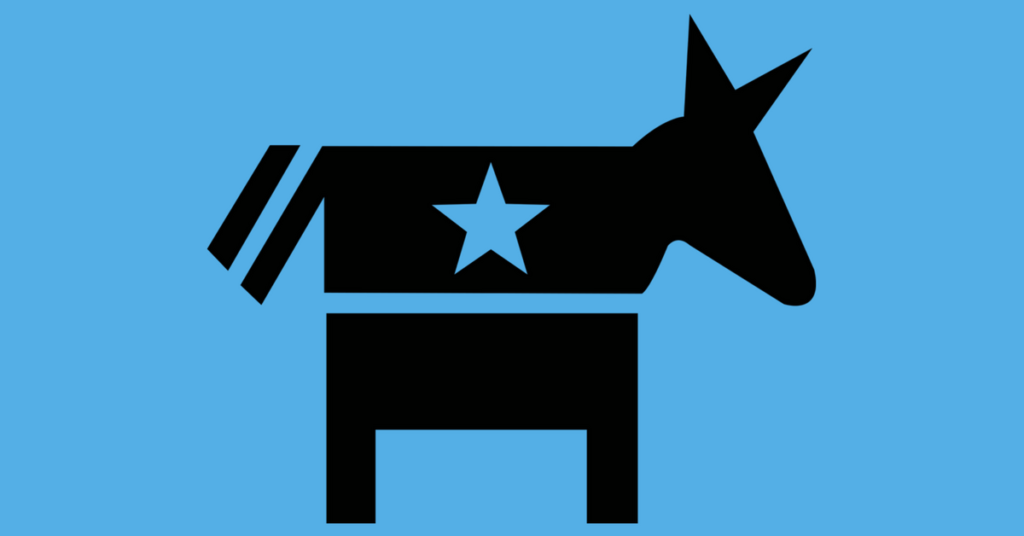 In Terrible Opinions this week, Matthias says we should couple abortion restrictions and gun restrictions in CDC research as a way to make sure everyone is constantly angry, Zach likes Larry Sabato’s idea of adding former presidents & vice presidents as “national senators,” and Jordan thinks that asking a candidate’s child questions about the candidate’s sexual past should be off limits.

We cover the Democratic National Convention and the extent to which the Democrats remain divided even as they work to coalesce around Hillary as the nominee.

For predictions, Matthias says Chelsea Clinton will run for president in 2024, Jordan says the Netflix special for “Gilmore Girls” will mention the current election and Zach says there will be a leaked “Clinton sex story” scandal, either real or fabricated, before the election is over.