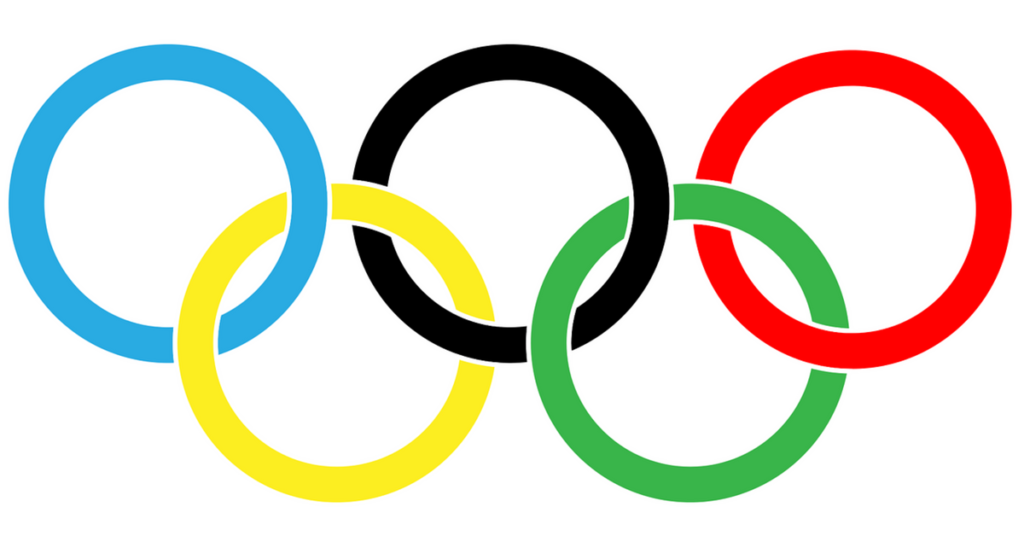 Joining us this week is Evan Siegfried, author of the book GOP GPS: How to Find the Millennials and Urban Voters the Republican Party Needs to Survive

For our terrible opinions: Evan feels like the Ryan Lochte scandal was a godsend for Brazil since he was able to overshadow every disastrous thing that happened at the Rio Olympics. Zach thinks Fox and Drudge are worse than the Washington Post and the New York Times when it comes to bias. Jordan expresses her frustration at the media glee over the naked Donald Trump statues across the country.

The majority of the podcast is spent talking with Evan about his book and about the GOP’s crisis in terms of reaching millennials and minorities. We also talk about the GOP and technology, where the right has fallen behind and how they can catch up.

For predictions, Evan predicts there is a lot more negative stuff about Trump that will come out in the coming weeks (probably related to Russia). Matthias thinks Trump will bounce up in the next few weeks but will then dive back down. Jordan thinks Rubio will win in Florida.