Gun Violence Is A Problem, But So Is How We Talk About It 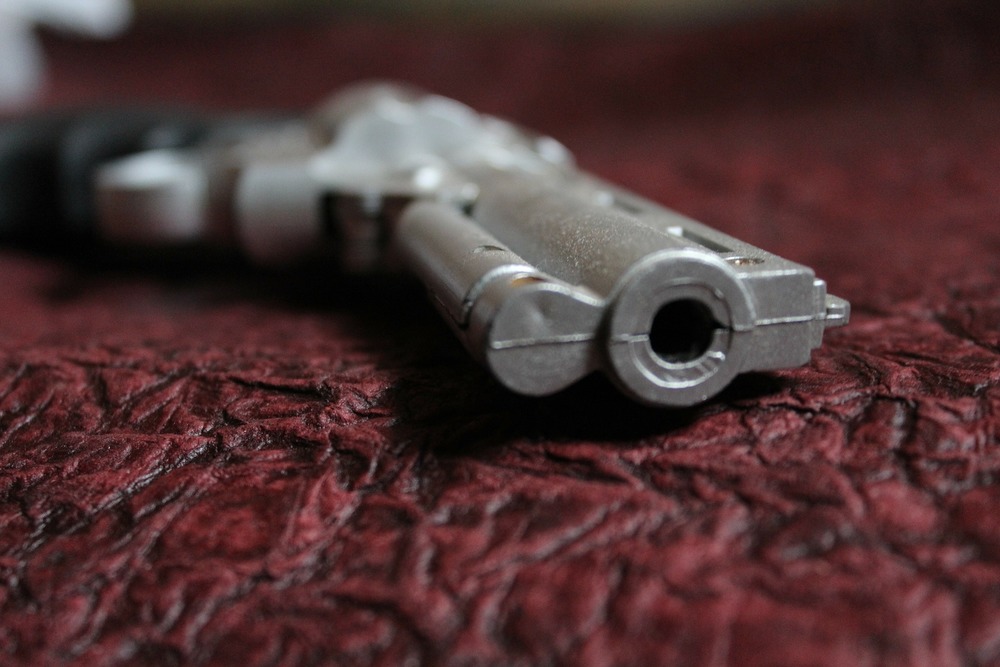 In the wake of the recent San Bernardino shooting, which killed 14 people and came just one week after three people were killed in a separate attack on a Planned Parenthood clinic, Americans have moved quickly to address their favorite enemy: each other.

Of course, we know who the real enemies are. In San Bernardino, Pakistani-born Tashfeen Malik and her husband, Syed Farook, carried out what is now being described as a terrorist attack, perhaps under the influence of ISIS. The Nov. 30 attack on the grounds of a Colorado Springs abortion provider was perpetrated by 57-year-old Robert Dear, whose motive remains unclear, although evidence suggests the attack was politically motivated.

As deeply troubling as it’s been to watch these events unfold, it’s been equally disheartening to see the disintegration of meaningful dialogue on the issue of gun control.

In the aftermath of these attacks, we’re reminded that in today’s polarized political landscape, there are seemingly just two definable positions when it comes to guns. Advocates of gun control who see deaths caused by gun violence in our country, coupled with the fact that the United States is the world-leader in privately owned guns, as evidence of a need for stricter gun laws and less access to guns. On the other side are defenders of private gun ownership who believe strongly in the rights granted by the Second Amendment to allow law-abiding citizens the right to keep and bear arms.

The positions are more nuanced than that. Among gun control advocates are those who would like to see the United States implement a universal background check system with stricter safeguards against individuals with mental health risks; they contrast with others who would support a government gun confiscation program similar to Australia’s effort to address its own mass shootings in 1996.

Among supporters of the Second Amendment are gun owners who see the right to own a gun as an essential right given to free, democratic citizens to use to defend their lives and the lives of their loved ones. Other reasons for support of private gun ownership include concerns about the size and scope of government, and increasing partisanship on the issue of gun control.

Too often, as has been the case with debate concerning another emotion-filled question of social responsibility, namely abortion, we’ve created caricatures of the individuals and groups invested in these issues.

In just one example of how antagonistic our civil discourse has become, The Atlantic explored the phenomena of “prayer shaming,” which reared its ugly head on Twitter in the wake of the San Bernardino shooting. The “prayer shaming” occurred when individuals, mostly politicians, took to social media to offer prayers and messages of support to the victims and families of the San Bernardino attack. These first responses were contrasted with, and criticized by, those of some liberal politicians who used Twitter to advance calls for swift action on gun control in the aftermath of the shootings.

The contrast was made to present a false dichotomy between those who pray and those who act, to suggest that politicians who support gun ownership are willing only to offer platitudes of prayer and support in place of action to address the issue. Setting aside the fact that prayer and reflection have preceded much of the most meaningful social action our nation has seen (do we forget Martin Luther King, Jr. bore the title reverend before his name?), logic suggests both conservative and liberal politicians had myriad reasons, some of them self-serving, to respond to the attacks the way they did. Both sides said what we’d expect them to say, which is perhaps part of the problem.

As citizens, we frequently lament how dug-in our politicians have become, to the point of stymieing any efforts to support meaningful dialogue, but if we’re going to demand it from them, we should first demand it from ourselves.

While it’s important for those responding passionately to this issue to hold and defend their positions, any hope of arriving at a workable solution to help address these tragedies—or any other matter of social interest—demands that we also strive to understand our opponents and enter any debate with the logical premise that we all probably want the same thing, that being a free and hospitable nation for ourselves and our families.

It’s hard not to consider how Twitter and social media help foment these divisive methods of debate. I often imagine how traded barbs on Twitter, which often have as much to do with garnering followers and retweets as they do with advancing discussion, would play out between the same two people meeting face-to-face in a bar or coffee shop. There, confronted with the humanity of the person and divested of any carefully constructed online persona or character limits, discussion has room to become more organic and common ground becomes easier to identify.

We could all stand to benefit from more real-life conversations about the issues that divide us. If we do so, it’s likely we’ll form dispositions and habits within ourselves that start to seep into our online identities as well. Perhaps then we’ll make fewer enemies of ourselves and start to move toward palatable solutions that can serve to unify us against real enemies and real problems facing our nation today and in the years to come.