Paradox Podcast Episode 20: The Oscars and the Haunting Specter of South Carolina 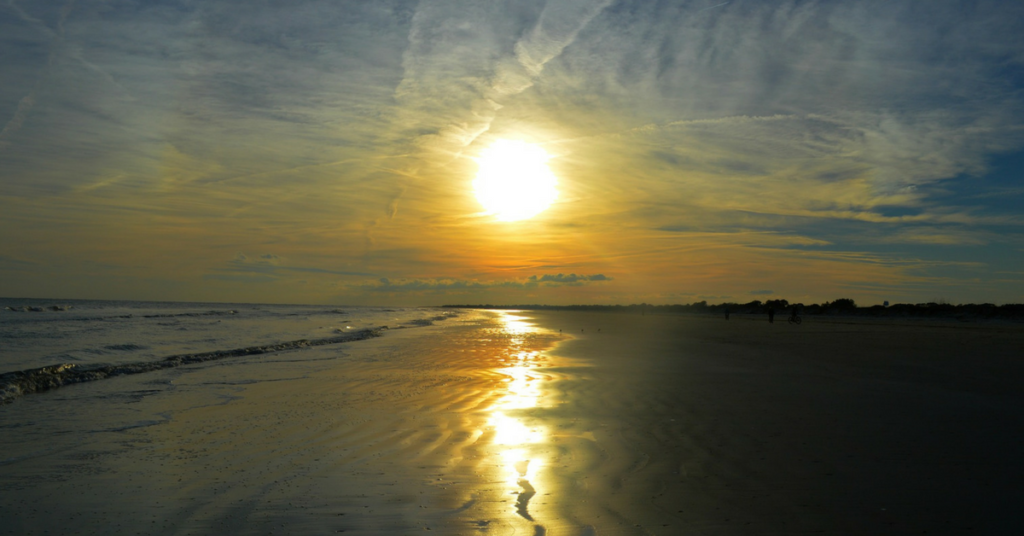 Matthias – Cruz or Rubio should drop out ASAP to stop the rise of Trump. “They can flip a coin, pistols at dawn; I don’t care.”

We debate the implications of the South Carolina primary and (mostly) stand up to the idea that the GOP will choose a liberal who supports Planned Parenthood and won’t repeal Obamacare as its nominee. Zach points out that Jeb Bush/John Kasich/Ben Carson supporters may go to the dreaded Trump as those candidates drop out one by one. Matthias wonders if people have so few scruples that they will choose a despicable candidate like Trump. Jordan’s fail-safe is the fact that Hillary will crush him in the general election.

Fun part of the podcast! We analyze “The Big Short,” “Spotlight” and other Best Picture nominees while discussing Academy Awards history and which actor roles tend to be nominated (think historical characters or beautiful actresses who make themselves “unattractive”).

We mostly have a lot of Oscar predictions.

Matthias – “The Revenant” is a shoo-in to get Best Picture.

Jordan – Brie Larson gets Best Actress; I’d bet money on this one.