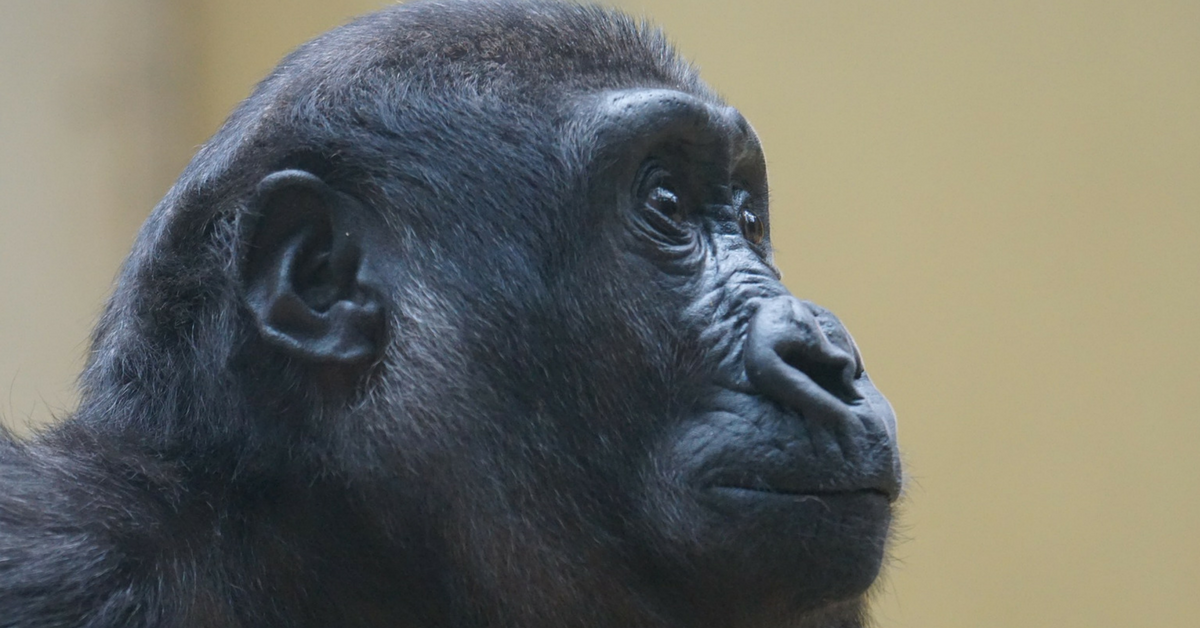 Matthias and Jordan discuss the hilarity of “gorilla Twitter,” Mark Zuckerberg’s vow to move fast and break Facebook’s ad model, and New Year’s resolutions! How well have you been keeping yours after one week of 2018?

Yes, the Gorilla Channel Is Satire

@PixelatedBoat kicked off 2018 memes with a joke about the new book “Fire and Fury,” which purportedly details the disheveled early days of the Trump White House. The satirical tweet was just close enough to the truth for some people to believe it, and gorillas took over the timeline.

Wow, this extract from Wolff’s book is a shocking insight into Trump’s mind: pic.twitter.com/1ZecclggSa

We talk about our New Year’s resolutions for 2018 and how much we like making resolutions and embracing the rhythm of having a new year. After reading Malcolm Gladwell’s “Outliers,” which includes the “10,000 hours” theory, Matthias is resolved to focus on one area of expertise in his field and become better at building that instead of jumping around to different projects and new technologies. Jordan wants to grow instead of “just surviving” and talks about using meditating to be calmer and able to focus better.

Matthias: We should leave up Christmas lights for as long as possible.

Jordan: You should stop watching TV shows that just make you sad.