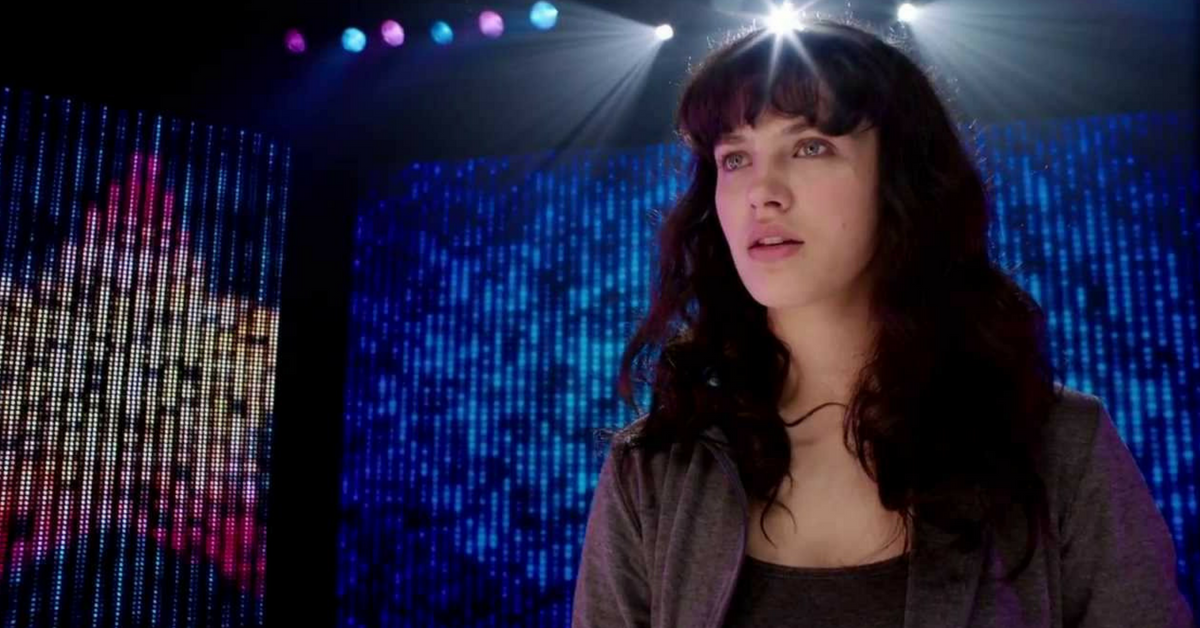 Note: This podcast has major spoilers for two episodes of “Black Mirror.”

Futurist Jonathan Crabb joins us to talk about Netflix’s “Black Mirror” and what it can teach us about the dangers of future technology.

Jordan: In the long term, it’s mean to let your kids be super picky with food.

“Could have been a ‘Black Mirror’ episode …”

We kick off by covering the strange real-life episode that was the false ballistic missile alarm in Hawaii on Saturday morning. Hawaii residents received an alert on their phones letting them know that a missile attack was on its way. “Seek immediate shelter. This is not a drill,” the message read. Hawaii emergency officials revoked the warning 38 minutes later, but the damage was done.

To Delete or Not to Delete?

Matthias brings in a fireworks-inducing topic: Should Twitter delete President Donald Trump’s account because of his threatening tweets toward other world leaders?

We look at two specific “Black Mirror” episodes: “Fifteen Million Merits” and “Hang the DJ.” Jonathan admits that while he tends to be a positive person, he also takes the warnings in “Black Mirror” to heart. The show is basically telling people, “here’s what will happen if X technology is used in a way that dials it up to 11.” Somehow, we think it’s OK to keep using that technology at a level 2 or 3 … which is why we need to pay attention to “Black Mirror.”

“How would we treat the AI version of ourselves?” is a recurring question in “Black Mirror,” and Jonathan characterizes this theme as an imitation of a common argument about God. We analyze the episode “Hang the DJ” and draw different lessons from the story about a futuristic dating app.