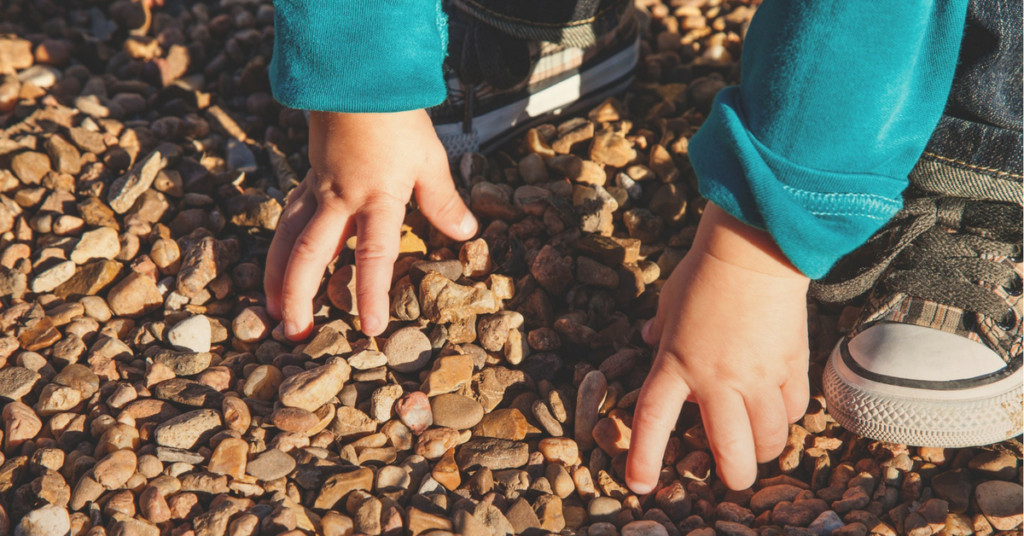 Join Matthias, Jordan and Zach as we tackle Mother’s Day and the destroyed scraps of the Republican party.

Zach: You shouldn’t buy cards. I get a ton of free cards and you should repackage them to fit the occasion.

Matthias: We need to stop making a big deal out of accomplished kids because the pressure to be “successful” before they even get to college is damaging to childhood & damaging to all sorts of experiences that can be used for college applications.

Jordan: We’re not supposed to care about identity politics, but I’m excited that a woman is a presidential candidate for the first time (and that we’ll probably have the first female president)

Matthias declares that he’s voting for Bernie Sanders in the Most Meaningless Primary of All Time (the Washington primary). The team then discusses voting strategies that maximizes the #NeverTrump strategy and when it would makes sense to vote for a third-party candidate or Hillary Clinton.

How do we raise kids in a culture in which kids are expected to engage in movies, media, and content that is reprehensible? Zach struggles over how to engage cultural landmarks like “Game of Thrones” while raising a child. Matthias reveals his strategy for easing his kids into an R-rated world.

Jordan – Ben Sasse will not run as a third-party candidate and we need to save him for an election that isn’t a disaster.

Zach – Trump carries fewer than half of the formerly Confederate states.

Matthias – We’re looking at a lower turnout election than 2012 because people vote when they care about something and no one cares about anything this election.