Mother! Was Not a Horror Movie (with Kate Bryan): Paradox Podcast Episode 66 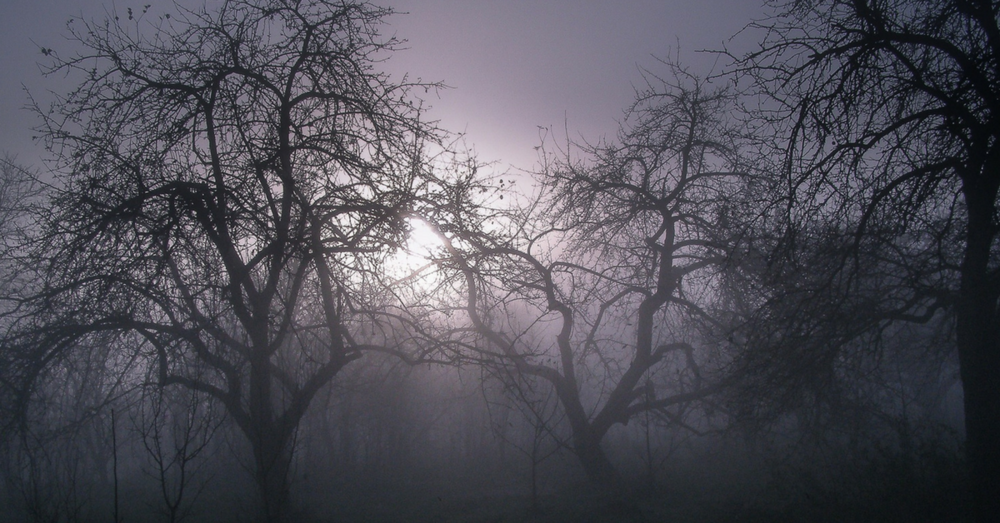 Kate Bryan joined us this week to talk about horror movies, symbolism and why “It” was way better than “Mother!”

Matthias: People who make purportedly professional TV appearances to talk about the Constitution should act like adults. Apparently this is now a terrible opinion.

Jordan: Movie trailers should be abolished because they spoil the whole story. They are also a terrible business model because so many of them give away the movie for free.

Kate: Pumpkin spice is unnecessary in your latte. “Just have a coffee or don’t have a coffee.” Also, we need more good PR for candy corn because it’s the best.

Kate and Jordan attempt to analyze “Mother!” The Darren Aronofsky film starring Jennifer Lawrence left a lot of viewers perplexed after seeing it this weekend. To give us a baseline for horror movies, Kate contrasts “Mother!” and “It” since one followed horror movie structure and the other used horror elements but wasn’t a true film of the genre.

Matthias talks about monster movies, a favorite type of horror, and says “The Thing” is a must-watch. We also discuss Aronofsky films in general, with Matthias praising “Noah” and Jordan contrasting “Mother!” and “Black Swan.” Kate talks about why horror films challenge who we are as people.