Paradox Podcast Episode 47: How Do We Rebuild Everything? (with Guest Brendan Loy) 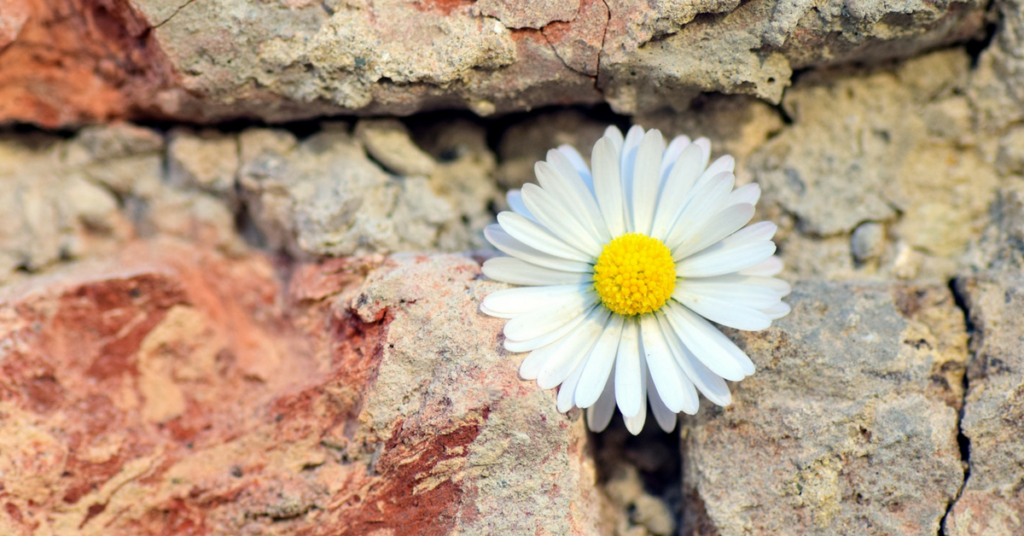 The Paradox team is back after a little post-election break. Confused, concerned Coloradan Brendan Loy was our returning guest this week to talk about listening to people better (and most especially the people who disagree with us) in a post-Trump world.

Matthias: I disagree with the recent piece from Rachel Held Evans about leaving evangelicalism. We should learn to listen to each other better instead of creating more distance.

Jordan: Even though Twitter has been insane over the Hamilton stuff, I’m glad it happened because vice-president-elect Mike Pence’s reaction was so kind and appropriate even in the midst of the crazy.

How can we be kind?

As people who opposed now-president-elect Donald Trump during the election, we wanted to chat about better ways to talk to people, how to rebuild trust, and what lines in the sand we want to draw going into a Trump administration.

Brendan points out flaws in the Hillary Clinton campaign’s messaging, which he describes as “crafted by Brooklyn liberals for Brooklyn liberals,” and analyzes why it failed to reach voters.

We detail our two biggest questions in the wake of the election: “How do we disagree without yelling at people?” and “Can journalists rebuild trust?” Brendan points out that we need to keep the lines clear between genuine bigotry and political incorrectness as well as the distinctions between policies we disagree with vs. actions that will destroy the Republic.

Jordan: Lorelai will say the famous last four words in the Netflix “Gilmore Girls” special that’s coming out this weekend.

Matthias: More of a promise than a prediction: I’ll stop attacking the crazy left. We need to engage and amplify voices we respect and like and that is what I want to do.