Paradox Podcast Episode 46: We’ll Need a Rebuilding Year after the Most Polarizing Election in History (with Guest Dina Fraioli) 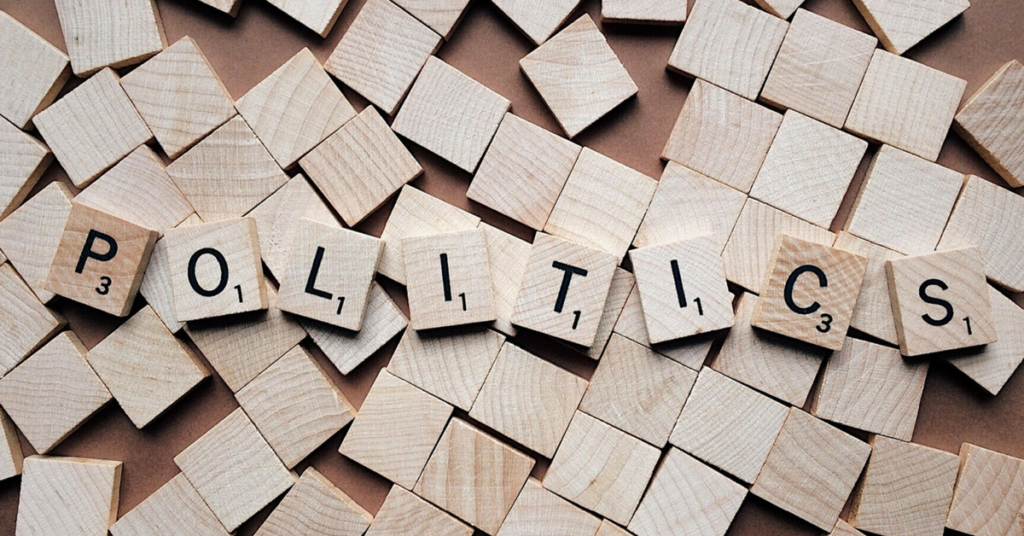 To cap off this insane election year, we invited political strategist and One Direction fan Dina Fraioli back to talk about who held the line in 2016 and whether or not the GOP survives.

Matthias tries to make Jordan’s head explode by saying Trump wouldn’t be able to do that many horrible things as president even though he’s a “monster.” Dina praises “establishment” Mitch McConnell, saying he would “delight” in blocking President Hillary Clinton. Jordan says BuzzFeed, the land of endless cat listicles, actually has some great long-form writing and published “the piece of this election” with Katherine Miller’s heartfelt How Donald Trump Broke The Conservative Movement (And My Heart).

Don’t f*** with the Clintons (unless you’re Mitch McConnell)

Dina taps her 15 years of experience working for in politics envision a Clinton presidency. She thinks Hillary as president would be willing to work across the aisle, and if Republicans hold Congress, McConnell can lead them in blocking her as needed (a big “if” when the GOP may not hold the House and the Senate).

We share some of our “silver linings” in 2016, a year when “everybody showed us who they were” and very few people held the line on their principles. Dina says this next period will be a “rebuilding year” since we don’t even know what a Republican is anymore and it may be time for a conservative party.

Matthias and Jordan have some fun with pop culture predictions, with Matthias saying that Mel Gibson’s new movie will be a moderate success that makes him viable again as a director. Jordan is hopeful that the new “Gilmore Girls” special on Netflix will be thoughtfully produced and please the show’s devoted fans.