‘The World Is Going to End’ … or Not (w/ Kate Bryan): Paradox Podcast Episode 82 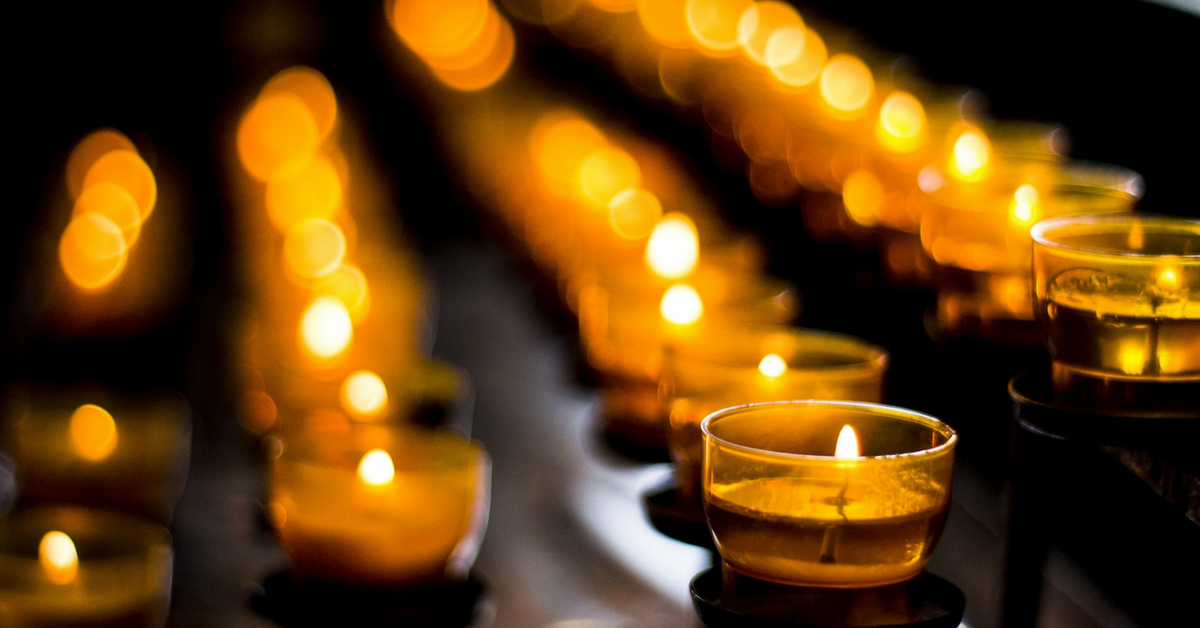 Kate Bryan returns this week to talk about Saturday’s March for Our Lives rally, millennials’ political party affiliations (or lack thereof) and movies.

Matthias talks about his pastor’s thoughtful and apolitical comments on the March for Our Lives, and he and Kate discuss a more nuanced angle on the gun control rally: how it exposes our cultural problems and the brokenness of the world we live in.

The Pew Research Center recently released this startling statistic: The number of millennial women who identify as Democrat or lean Democrat has jumped from 56 percent to 70 percent in only four years. Jordan isn’t a bit surprised at this trend, but she also doesn’t think Democrats are guaranteed that vote forever since millennials don’t have the same loyalty to party branding that their parents did. We discuss the Obama campaign’s effect on millennials and their cynicism toward politicians.

Nothing New in Hollywood

We ask Kate, a fellow movie fan, to weigh in on the discussion of violence in movies and specifically, violence toward women. Do you need to portray violence to tell a story? At what point are we simply glorifying and celebrating violence in say, a Quentin Tarantino fashion? We talk about Uma Thurman’s account of filming “Kill Bill” and (according to her) sustaining long-term injuries under Tarantino’s direction as well as the tragic story of Taylor Hickson, a young actress who was pressured to bang on a glass window during filming and sustained a permanent facial scar after the glass broke.

Jordan: Being sick as an adult is awesome.

Matthias: Churches need to tell Christians to stop worshipping the idol of accomplishment.

Kate: I now love having my phone in black and white.