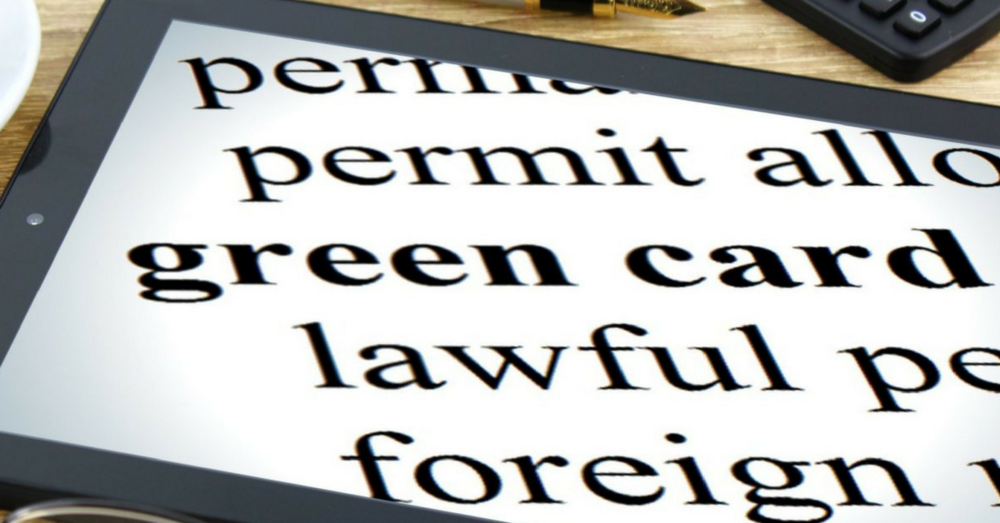 Attorney and writer Gabriel Malor was our guest this week to provide expert analysis on the “travel ban” executive order and to explain why virtual reality games are dangerous (for him at least).

Jordan starts Terrible Opinions with a rant about how both the right and the left are way too eager to cry sexism when a woman, any woman, is in the news cycle. Gabriel says that President Trump will serve as a check on the people in his administration with white nationalist sympathies. Matthias points out that enforcing immigration law is a normal thing, not cause for panic the way people panicked this week as ICE agents did their job.

Gabe explains ICE has so much trouble deporting illegal immigrants who have committed crimes. We then shift into the topic of the hour: President Trump’s executive order banning people from seven countries from coming into the U.S. Gabe gives a breakdown of the EO itself and then explains why the Ninth Circuit ruled against President Trump as well as why the ruling was made on shaky grounds and could be challenged in the near future.

We wrap up with some fun topics: “Resident Evil” and the survival-horror genre; virtual reality; and a quick preview of Oscar rants. &nbsp;