I’m Not Your Average Feminist 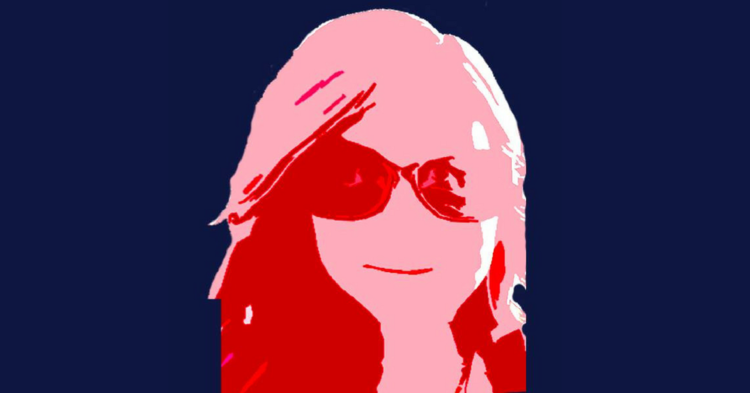 When I was growing up in the upstate of South Carolina, my impressions of feminists and the feminist movement began and ended with man-hating angry women burning bras in the streets. Chalk it up to my socially conservative upbringing, my non-public school education, or just living in the South. I labored under the impressions of these exaggerated stereotypes for years, proudly declaring myself NOT a feminist while burrowing deeper and deeper into the conservative movement’s wormhole.

Eventually, things changed. As my world grew bigger, so did my commitment to limited government and the principles of the American founding. And so too did my realization that feminism is about more than Jane Fonda and Gloria Steinem. At its core, I believe it to be about two basic ideals: equal treatment under the law and the advancement of a society that treats women with dignity and respect.

But then I encountered a new problem. While I believe in equal rights for women, it’s also clear that there is no room in today’s feminist movement for a woman like me.

I am not alone in this. I have talked to scores of women who feel the same way. I have read the musings of many more. And yes, they’re mostly conservative. Yes, they’re mostly pro-life. Yes, there should be a place in the feminist movement for them—and me—too.

That’s why I started Not Your Average Feminist. 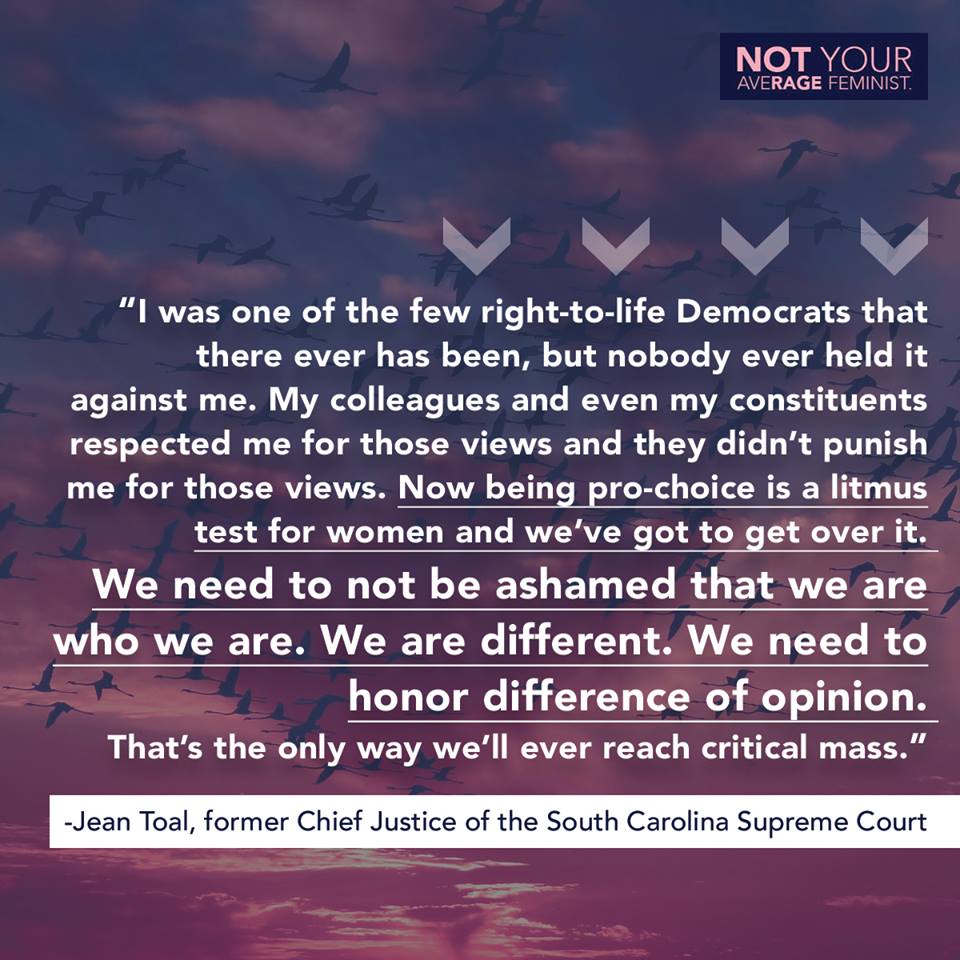 When I was a child living in my parent’s house, my mother personified many of the qualities young feminists today strive for. She was strong and determined and self-reliant. She stayed home to raise four daughters, but didn’t hesitate to step up to the plate when the family’s financial needs demanded it. For years, she rose before dawn to work a paper route, always home in time to help us with breakfast before rushing us off to school. Later, she worked in a church cafeteria while tutoring children with learning disabilities on the side. An educator at heart, she eventually earned the proper certification to teach kids with learning-disabilities full-time. She’s been in the classroom ever since.

She taught her daughters to be independent workers and thinkers. She also happens to be ardently pro-life. And she’s conservative. She attends church weekly. Is she not a feminist?

My answer: She is. She’s just not your average feminist.

She is not alone.

I don’t claim to have all the answers or many special insights. But I know a Trojan horse when I see one. The modern feminist movement—the one that organized the Million Women’s March on January 21, 2017—has been co-opted into being a front group for liberal causes. Being “feminist” must be synonymous with being pro-abortion—as so many women bolstered by the movement remind us again and again and again.

It doesn’t stop there. Even a cursory glance at the official @womensmarch Twitter feed these days shows its organizers have quickly moved on from “unity and empathy” to things like protesting the Dakota Access Pipeline, fighting the confirmation of Sen. Jeff Sessions as attorney general, and championing Hillary Clinton as a paragon of virtue.

These are all liberal causes. And today’s feminist movement, by latching on to them, is turning its back on millions of conservative-minded women in favor of identity politics and a tired ideology. They may not be burning bras in the streets, but to many, they may as well be.

NYAF is starting out simply, using Facebook and Twitter to find women who feel the same way. But my goal is for it to grow into an online space that truly opens the door to honest and respectful dialogue about the things that unite us as humans AND the things that can drive us apart as political animals.

There’s so much common ground for us ALL to march on. I truly believe (more and more every day) that the way to advance feminism is to look beyond partisan politics, and at the culture around us. We don’t need an act of Congress to knock down the last vestiges of sexism in this country. We can pick up a sledgehammer and do it ourselves. We can be the change we seek.

And when NYAF calls for unity and empathy, we’ll actually mean it.

Amanda Elliott works in digital media but finds a higher calling in making sure that not every “feminist” corner of the Internet belongs to Lena Dunham. A proud southerner, she now lives in the D.C. suburban enclave of Arlington, VA. She strings more words together (sometimes coherently) at @AmandaCarey1. You can read more of her feminist opinions by finding Not Your Average Feminist on Facebook and Twitter.