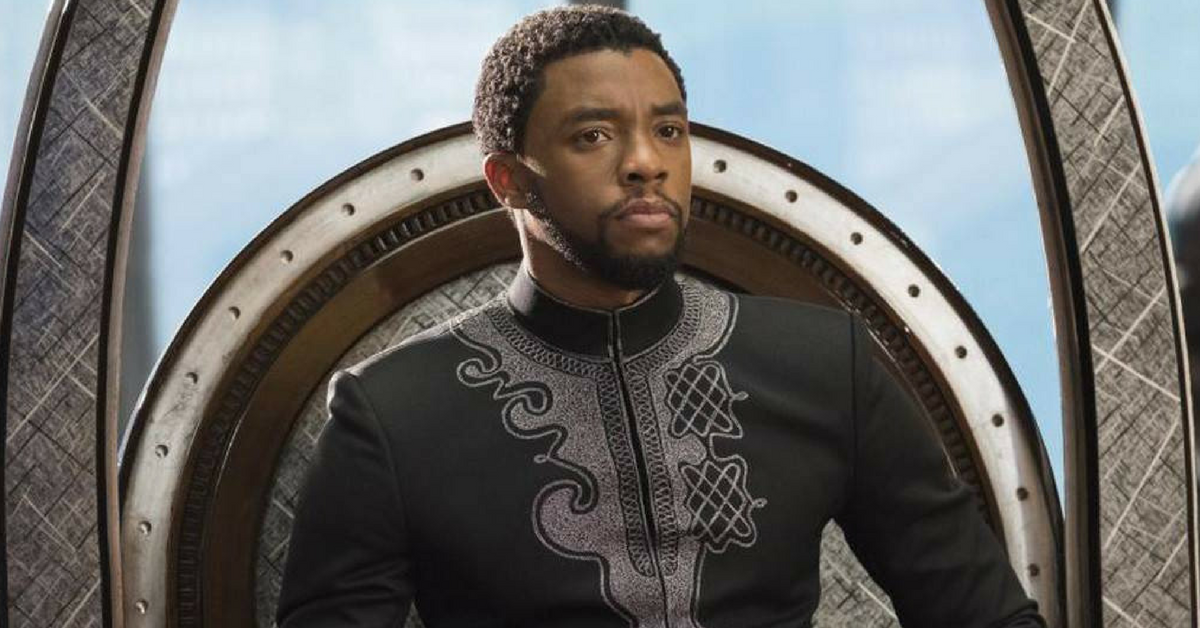 Writer, pastor and counselor Kyle Howard returns to Paradox this week to talk about the cultural significance of Marvel’s “Black Panther” as well as the Christian church’s role in modern society.

“The great tension with Wakanda”

Just another superhero movie? Tl;dr … no. “Black Panther” hit theaters this weekend and seems to have lived up to people’s expectations for box office success. But what about its representation of black culture and the role models it gives kids today? Jordan kicks off the “Black Panther” discussion with an outsider’s perspective of it as a movie, touching on its heavy themes of isolationism and radicalization and drawing some parallels to “Wonder Woman,” another culturally significant superhero flick.

Kyle analyzes how “Black Panther” covers the realities of colonialism within the bright packaging of a Disney/Marvel movie. He talks about why one of the most exciting things about this movie is the way it gives black kids some admirable role models to look up to and learn from, men and women who are strong, confident, self-sacrificing and brave. For Kyle, this was a “deeply theological” superhero movie, and he explains why T’Challa is a Christ figure similar to other characters in epics like “The Chronicles of Narnia.”

A Neighbor Closer Than Benedict

We talk about the secular vs. the sacred and the church’s role in society. How should Christians apply their faith when it comes to voting, getting engaged in politics and trying to change culture? Jordan explains a growing school of thought among evangelical Christian leaders that pushes back against decades of evangelical Christians being ordered to fight the culture war. It’s time to stop lifting up politicians as false gods and expecting them to save us. Kyle takes a critical stance on Rod Dreher’s “The Benedict Option” and asks why Dreher needed to go so far back in order to find a saint who resisted a culture that hated how he lives out his faith when the black Christian church has been doing that for centuries. “Why didn’t you knock on your neighbor’s door and ask this?” he wonders.