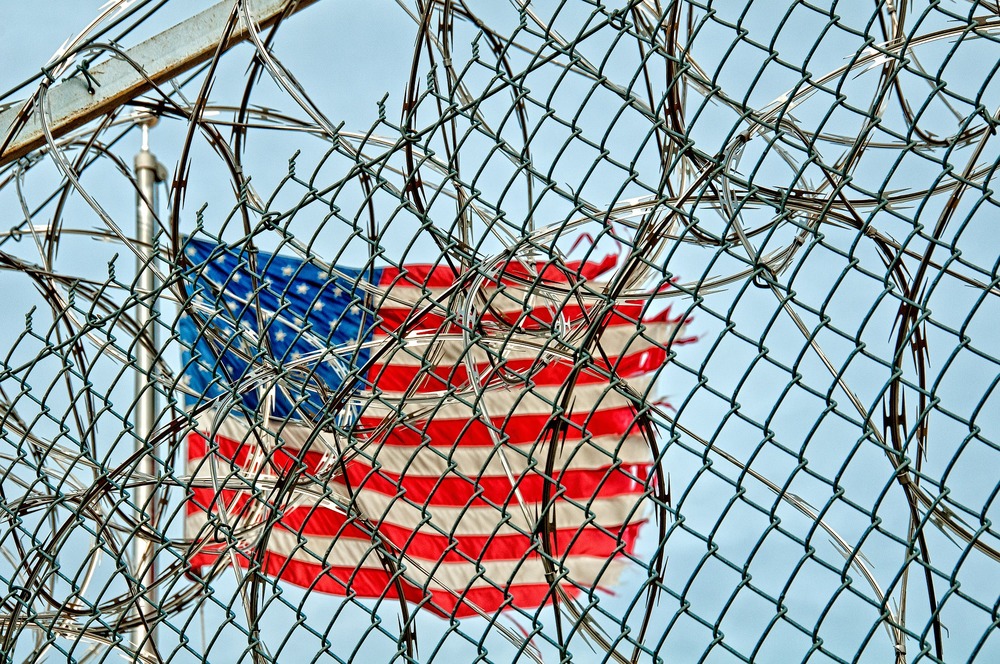 We face an election in a time when politics threaten more than ever before to intrude on everyday, ordinary life … a time when Christian business owners sometimes risk losing their livelihoods, men are being given the right to walk freely into women’s bathrooms, and the lives (and body parts) of countless unborn children are on the line.

And at such a crucial moment, are people so angry at the government and the Republican Party that they would run the risk of putting a maniac behind the wheel?

Donald Trump’s near-absolute lack of conservative principles has been exhaustively documented elsewhere. You probably already know that he has spoken in support of the Obamacare mandate and “wonderful” Planned Parenthood; long given funding to Democrats; and threatened religious freedom for American citizens. He has spouted lies about a former president from the GOP debate stage, and no one has stopped him. The conservatives who have helped bring his campaign this far do so to their shame.

The white supremacists his campaign has whipped into a frenzy should be equally well known. Whether it’s Ann Coulter’s cry for South Carolina Gov. Nikki Haley to be deported or Trump actually questioning Marco Rubio’s eligibility to run for president because he’s Cuban, Trump’s campaign has brought out a hatred for immigrants that is hideous to see.

I don’t care if @realDonaldTrump wants to perform abortions in White House after this immigration policy paper. http://t.co/l7nq8gN7i5

Who are these people? Does anyone remember the “white genocide” crowd being all over Twitter pre-2016? https://t.co/LRzBCsTfPX

Trump has called Mexicans “rapists”; mocked a disabled reporter; praised a debunked rumor about an American general executing Muslims in an incredibly degrading way; lashed out at women with nasty sexist comments; and even had some threatening words for the pope.

A perfect storm of volatile soundbites and bipartisan conspiracy theories, Trump is capable of literally any absurd and horrific scenario you can imagine … destroying relationships with allies or perhaps deciding the presidency is too much work and leaving the country in the lurch after a year. He mingles the worst of both sides of the aisle, the candidate who takes his liberal foundation and builds on it with the ugliest pieces taken from the rabid far-far-far right. A Democratic fascist, if one can imagine such a monstrosity.

Trump has managed to make conservatism an ugly thing without ever having been a real conservative. He is not the line in the sand between “the establishment” and grassroots conservatism; embracing Trump means leaving behind principles and common decency for blind hatred, delusion and division.

And for the low, low price of your sacred honor, you are supporting a candidate who will not win a general election.

Before it’s too late, consider the fact that the dust will settle after Trump. It’s up to you if that means resigning ourselves to four to eight years of Hillary Clinton or not.