Paradox Podcast Episode 31: Sophie’s Rubio Choice, Please Save Us Libertarians, and Gawker Is a Disaster 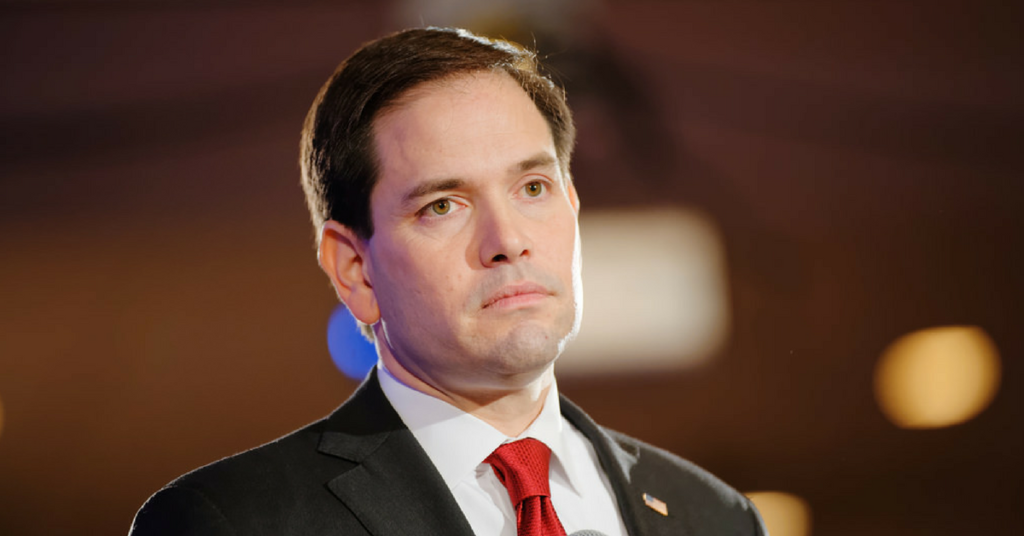 Matthias, Jordan and Zach are back for more Terrible Opinions, predictions and rants about 2016 and beyond. In this episode, we discuss the downfall of Marco Rubio and lament his apology for the infamous “small hands” comment. Matthias has a Terrible Opinion about the gender wage gap, while Jordan dismisses the grammar police of Twitter. Zach is kerflummoxed at Donald Trump’s blatantly ridiculous plan to “open up” California water. We also discuss the strange goings-on at the Libertarian Convention and talk about how terrible 2016 is all around whatever political “team” you happen to be on.