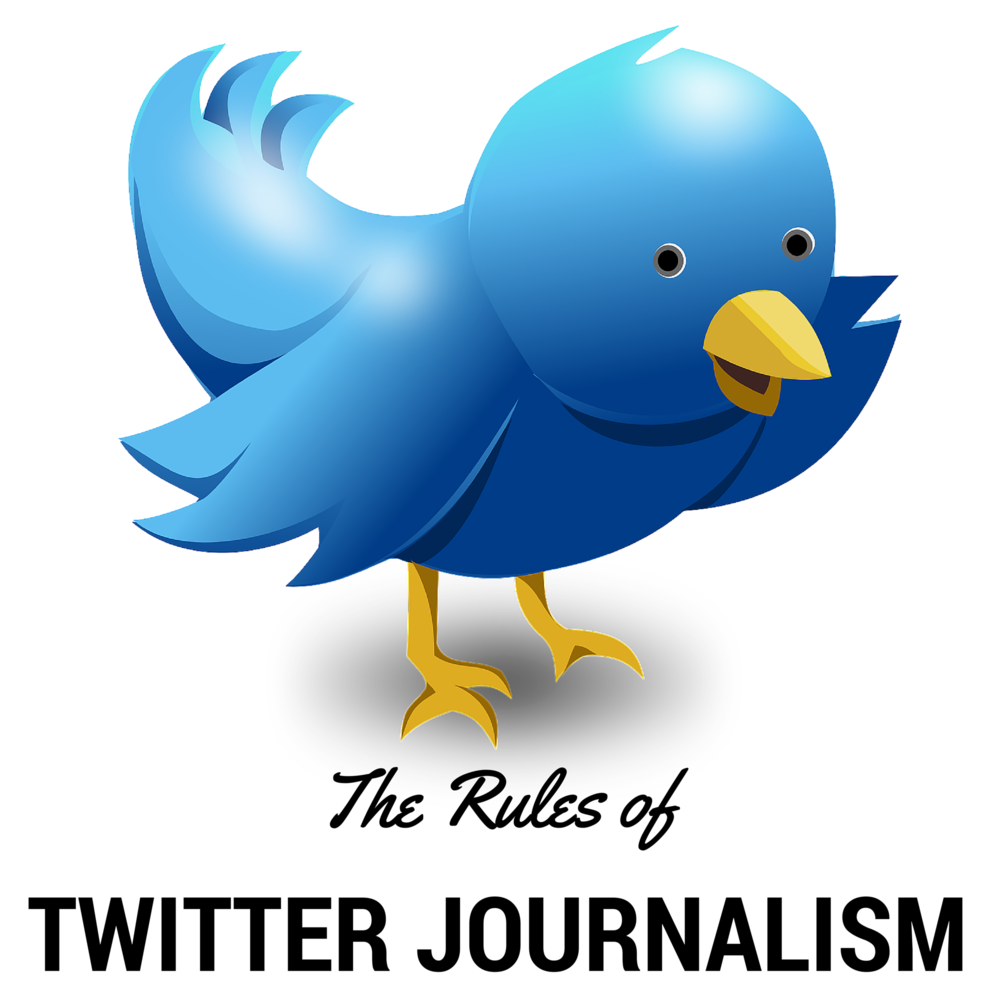 We’ve all seen it. The “movement” driven entirely by two or three tweets or article citing an unsourced “controversy” that exists mostly because we know it must exist. In a world of 7 billion people, there has to be someone who has this specific terrible opinion that we can all take a brave, outraged stand against. It’s likely if we devote our efforts, we can find that opinion, buried though it may be in a YouTube comment thread on in the vast wasteland of opinion known as Twitter.

So, when I find it, that counts as news, right?

(I’m looking at you, Twitchy.)

Twitter is a vast and glorious place and one of the wonderful things about it is the many different ways people can use it. Some people use Twitter to shout their opinions to the world, while others use it to talk quietly among friends.

But when it comes to reporting, how should journalists use it?

At the moment, we’re using it all wrong. We’re grabbing random tweets, isolated conversations locked into a 140-character limit, and using them to drive whatever story we want. We need to stop. So the Paradox team decided we needed some rules for using Twitter as a foundation for our stories.

Think of these rules as guidelines, helpful ways we can keep ourselves honest as we report from the world’s largest comments section.

1) Use Verified Accounts (If Possible)

If you’re reporting on a movement, a trending hashtag or a controversy, start with verified accounts. These accounts are safe to use because the author has gone to the trouble of talking to Twitter to say, “Yes, I am this person and it is important to me that everyone knows that this is authentically me.” This public figure status puts a bubble of responsibility around their words. That accountability is valuable to any story. It also lets you know that this is a “real” person sharing this opinion.

Searching for Tweets to use in your story is your own admission that you don’t have a story, that the thing you’re researching doesn’t exist unless you can use the miracle of technology to manage to find that one person who tweeted exactly what you were looking for. It’s barely one step up from creating a fake account and writing the tweet yourself. Don’t do it.

3) Don’t Quote Anyone With Fewer Than 200 Followers

There are two kinds of people with very few followers. The first is idiots who have nothing interesting to say so they don’t attract any followers (or perhaps, people who said enough terrible things on another account to be reported off Twitter). The other is people who are content to have quiet conversations on Twitter, never worrying that someone might stumble upon their missives.

(The exception to this rule is if you have a long-standing personal or Twitter relationship with the account. That accountability goes a long way toward making sure we are kind and fair to the people we quote.)

This is a tricky one. Until recently, I was semi-anonymous on Twitter. People like @Allahpundit and @PourMeCoffee are anonymous but are clearly valid sources for your Twitter-based story based on their reach and influence.

Excepting these sorts of accounts (which tend to have more than 10,000 followers), don’t quote anonymous users. They’re anonymous for a reason and there is a good chance they don’t want to be a part of your article. Feel free to ask them if you want to embed their tweets, but don’t jeopardize their anonymity for the sake of a story.

This should be easy if you followed rule 4, but don’t quote kids (anyone under 18). Kids say lots of stupid things on social media. Sometimes they don’t understand what they are saying. Sometimes they dig in and say even worse things if they get called out. Sometimes they are just stupid kids. Try to ascertain if the person you’re quoting is under 18. If they are, don’t drag them into the spotlight.

6) Do You Have Anything In Common With This User? Anything At All?

Did the person you’re about to quote show up in your timeline organically? Or did you go out looking for them (in violation of rule 2)?

Try to figure out how you came across the tweet you’re quoting. How did it get into your timeline? Do you know the person who said it? What path led you to find it?

If possible, use a service like Twiangulate to see if you have any common followers. If you have absolutely no common followers, maybe you’re both using Twitter for different things. Maybe you could just leave them out of whatever point you’re trying to make.

7) Three Tweets About Something Does Not Equal a “Backlash.”

Your ability to find some isolated idiots on the internet does not indicate a worldwide sentiment or movement. Do not use a few tweets to pretend you are fighting the great nameless, faceless threat of our generation when, in reality, you are bravely standing up to a 12 year-old, a lonely shut-in octogenarian, and a Twitter bot.

Twitter can be used a number of different ways, but for most people, it is a very personal medium. People have conversations, make friends, learn about new people and express themselves in a lot of different ways. Different groups have different rules. There is a group I follow that I never retweet … because they are very conscious of who RTs and the extended group that views their tweets. They’re on Twitter, but in a way that is far more private than my way of using Twitter.

This is the ultimate Twitter rule: When you use a tweet for your article, try to make a connection with the person you’re quoting. If or when they find out you quoted them, what will that do to your connection to them?

At the end of the day, the rules for navigating Twitter as a journalist resemble what Cinderella’s mom tells her in the new Disney movie (we kind of love “Cinderella” at Paradox).

That’s really all there is to it.