How to Trick Atheists into Believing in God 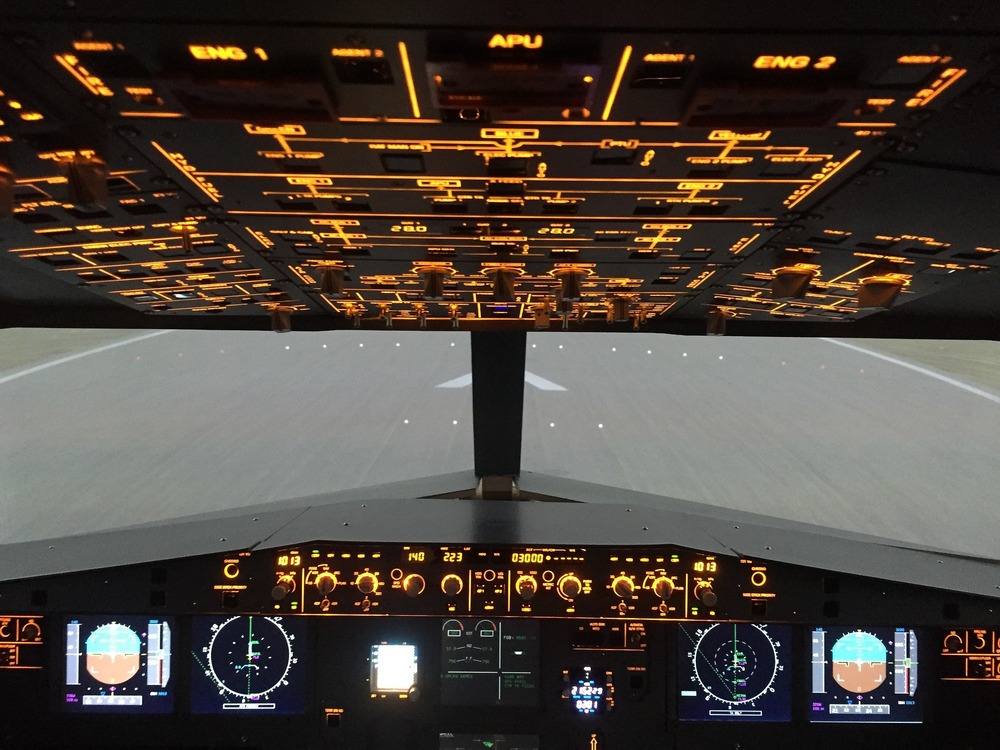 Sometimes I wonder at the stereotype that atheists are smarter than the religious*.

A wonderful recent piece in Scientific American recounts the Isaac Asimov Memorial Debate that entertained the idea that the universe as we know it is a massive computer simulation. None other than Neil deGrasse Tyson set the odds that we are a computer simulation at 50-50. The argument rests largely on the idea that long-future beings of vast resource and intelligence may wish to create simulations of their ancestors. And if they run many of these simulations, then we must conclude that (this is a real quote) “simple statistics suggests it is much more likely that we are among the simulated minds**.”

It is in service of this great theory that I would like to make the following suggestion to the great scientists and philosophers who consider it to be a possible explanation of our world.

If we are to entertain the idea that we are within a computer simulation, there is very little reason to assume we are part of a historical simulation. We may, in fact, be in a simulation of horror, developed by a psychotic future mind as a form of stress relief to be employed when he isn’t arguing about future atheism on future Reddit.

But perhaps this world seems too methodical to be the plaything of an irresponsible, irrational being. No, that is why the “historical simulation” comes into play. Things are too predictable, things fit together too perfectly, for that to be true. The simulation in which we find ourselves must be run by a future mind concerned that our mental model of the world fits the experiential model of the world inasmuch as we are able to navigate, investigate and predict the universe in which we live. So the simulation has been conceived by a mind that wishes us to understand the inner workings of the simulation and not one that wishes to deceive us.

The savvy among our readers will recognize that this is essentially the Evil Demon part of the beginning argument of Descartes’ Meditations on First Philosophy, in which he uses a ruthless form of skepticism in a long running proof of God. So, instead of this ghostly “future mind” in charge of our simulation universe, I’m suggesting that perhaps we substitute God for that future mind. 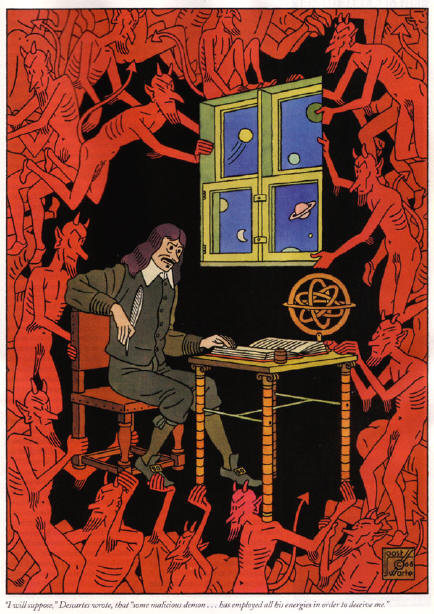 “I will suppose some malicious demon has employed all his energies in order to deceive me” is the 16th century form of The Matrix but with substantially less kung fu and a substantially better third act.

Hilariously, if we simply replace “advanced future mind” with “God,” with  we can do a “find and replace” to makes this an extremely pro-theism debate.

If we suggest God is this advanced future mind, Tyson notes that “we would be drooling, bothering idiots in (God’s) presence.” This is a very standard vision of God common in Abrahamic theism. It’s the foundation behind “let God be true and every man a liar.”

Or take the statement, “The more we learn about the universe, the more it appears to be based on mathematical laws.” This has been a long-standing theistic argument: God has given us minds like His to understand the world and universe in which we live. When Descartes questions our ability to place trust in human logic, he references the mind of God as a blueprint for the human mind.

What about the suggestion that we should “go out and do really interesting things so the simulators don’t shut you down”? This, of course, suggests that we already know the intent and desires of our Simulator. The theorists involved make the age-old assumption that this Simulator is like them. They want to see interesting things in their simulations, therefore so must the Great Simulator.

Nearly every theistic moral theory, from natural law to the golden rule, can be recast into this simulation theory. It’s a simple one-to-one substitution to move from this to the more traditional theories of God. The Simulator theory is not only unproven but unprovable.  Yet unproven belief in God is considered absurd and unproven belief that we are in a computer simulation is written up in Scientific American.

It’s ridiculous that this sort of thing is given serious consideration while belief in God is swept aside. They both rely on the same assumption set, both posit a reality beyond what we can measure and experience. The only difference is that one is new and the other is old.

As GK Chesterton noted, hard-shelled materialists were all balanced on the very edge of belief—of belief in almost anything.

* Let it be known for the record that I don’t want this piece to be seen as a mockery of atheists, whom I’ve found to be kind, generous, intelligent folk (even if they lean toward being dismissive of other views … but doesn’t that describe us all?)

** I looked up the “equation” that proves with simple statistics that we’re living in a computer simulation. It is exactly as absurd as I expected it to be. It takes three variables, all of which are speculative and impossible to measure, and pretends as if turning them into a fraction with an equals sign gives us a “mathematical” answer. It’s the sort of thing that makes scientists laugh at philosophers until they (the scientists) pee their pants.