‘Dead Poets Society,’ Common Core and Nothing New under the Sun 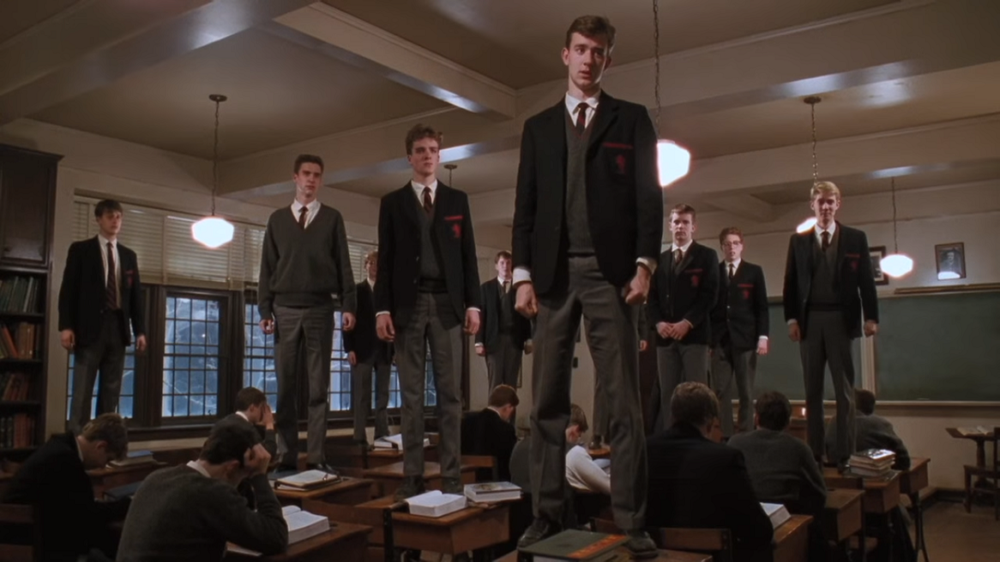 Thanks to the blizzard that brought record snow to the D.C.-Virginia area this winter, I had a week off from full-time teaching. The snow days gave me time to finally getting around to seeing two important films that center on teachers: “Dead Poet’s Society” (1989) and “Mr. Holland’s Opus” (1995).

To the chagrin of a stodgy administration, Mr. Keating’s mission becomes using whatever means necessary to awaken the souls of his students to “poetry, beauty, romance, love” and the full breadth of intangible gifts that make life worth living.

While watching this classic, I couldn’t help but consider how relevant Mr. Keating’s message and mission remain in 2016. At the private school where I teach, I encounter the same dilemma in students who see high school merely as a time to polish a distinguished resume, rather than discover and cultivate passions, build empathy or encourage critical thinking. I try to remind my students, as good teachers reminded me, of the intrinsic value of a classically liberal education, but I fear that sentiment is often lost on this generation. Students are too often force-fed standardized testing and technological distractions that devalue the critical thinking skills, self-expression and creativity a liberal education is meant to engender. 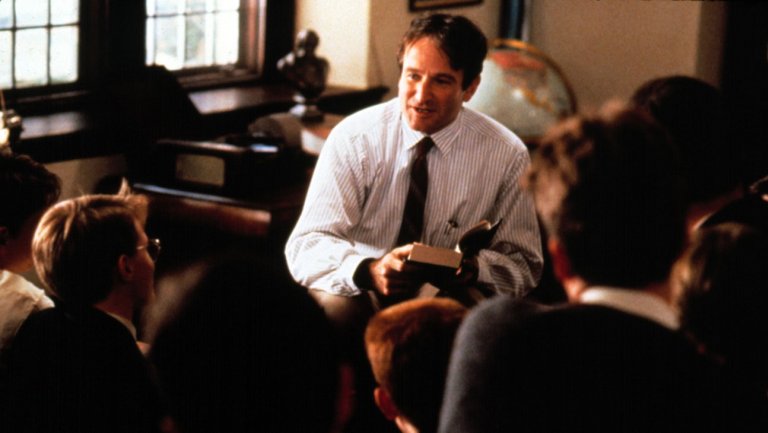 How do you encourage your students to ponder complex prose at a time when nearly every facet of an adolescent’s life is driven by speed and utility?

For reasons I’ll elaborate on briefly, I’m grateful to work at an institution that isn’t beholden to the same rigid set of Common Core Standards that define public education across most of the country. But since my private school uses texts and resources constructed to meet Common Core Standards, the educational methods it espouses still pervade many individual schools that haven’t adopted the initiative, including my own.

Even its biggest critics acknowledge there are some noble ideals behind today’s Common Core Standards. A set of benchmarks to raise student achievement and build consistency in teaching across district and state lines are good ideas, but there are plenty of flaws in its implementation.

Most of these Common Core gripes have been written about ad nauseam elsewhere, but to summarize a few:

As vexing as the situation often feels, “Dead Poets Society” actually offers some hope. These problems aren’t new after all. Even before laptops, iPhones, social media and Common Core, Mr. Keating grappled with a classroom of distracted and dispassionate students and found a way to reach them.

I’m not sure I’ll be having my students stand on their desks, run amok outdoors, or echo their “barbaric yawp” through the school hallways anytime soon, but with some help, maybe I can reach them too.

The second film, “Mr. Holland’s Opus,” stars Richard Dreyfuss as a composer turned reluctant teacher. Whereas “Dead Poet’s Society” emphasized the flourishing of student passions and self-expression, this film shifted focus to the teacher and one man’s struggle to realize the challenges, joys and responsibilities of that role.

When Glenn Holland is hired as the new music teacher at John F. Kennedy High School, he sees his new role as a temporary, and somewhat unfortunate, diversion from his unrealized destiny as a famed composer.

The finale of the film features Mr. Holland addressing the state governor (a middle-aged version of the struggling clarinetist from earlier), and an auditorium full of former students, parents, colleagues, and community members gathered to honor the career legacy of a man who never composed a symphony, but who lived a life of impact and importance nonetheless.

Teaching is a profession of frequent highs and lows. The tension between simultaneously sparking the creativity of your students while finding time to cultivate your own is a daily challenge, but as “Dead Poet’s Society,” “Mr. Holland’s Opus” and several key challenges raised in Common Core can teach us, these challenges aren’t new.

Taking time to take stock of the small successes, and failures, in a given day is an act of mindfulness that I’m sure many could benefit from. Especially in teaching, where almost every effort seems to be met with resistance of some kind, I think this exercise can be especially beneficial. To impact one person in a profound way is something we can all hope for, but the vision of an auditorium full of people whose lives we influenced in a significant way—that’s something else.