Are Women Risking More When They Negotiate? 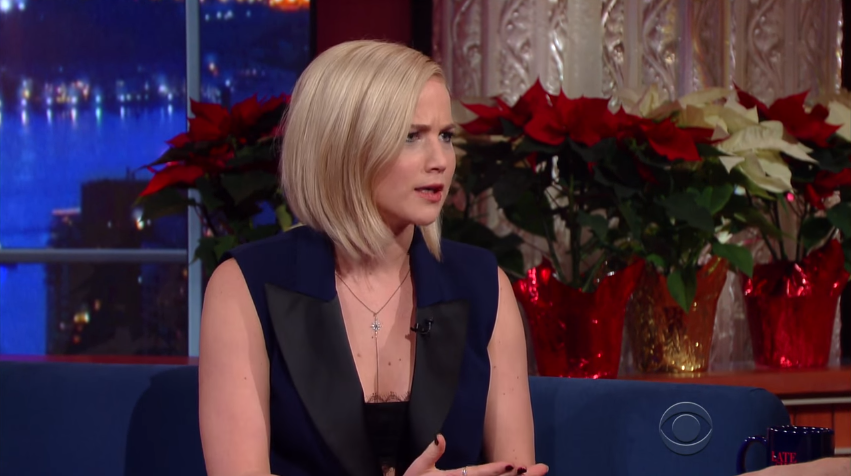 Jennifer Lawrence asked an intriguing question in October when she wrote about not negotiating for a better paycheck: “Are [women] socially conditioned to behave this way?”

The “American Hustle” actress made headlines with her Lenny letter submission regretting letting Sony pay her less than “the lucky people with dicks.” While her particular wage gap example was too specific to apply to the vast majority of women, Lawrence’s larger point about how women are taught not to ask for what they want is much more universal.

“I would be lying if I didn’t say there was an element of wanting to be liked that influenced my decision to close the deal without a real fight,” Lawrence wrote. “I didn’t want to seem ‘difficult’ or ‘spoiled.’ At the time, that seemed like a fine idea, until I saw the payroll on the Internet and realized every man I was working with definitely didn’t worry about being ‘difficult’ or ‘spoiled.’”

While the commonly cited “77 cents on the dollar” gender wage gap is a myth, Lawrence touched on a separate (and much more nebulous issue): how we tend to perceive women and what effects that perception can have in the workplace.

Women are more likely to say an unnecessary “I’m sorry,” they’re expected to smile all the time, and according to research, they are often reluctant to negotiate salary because of how they will be perceived.

In a study for her book Women Don’t Ask, Carnegie Mellon economics professor Linda Babcock found that women MBAs make 7.6 percent less than their male counterparts. One of Babcock’s questions for her study participants was “When you got your offer, did you attempt to negotiate?”

The results are insightful: A mere 7 percent of women attempted to negotiate salary, compared with 57 percent of men.

Lawrence said in her essay that when she found out she was paid less than Bradley Cooper and Jeremy Renner, “I didn’t get mad at Sony. I got mad at myself. I failed as a negotiator because I gave up early.”

Even with as many control factors in place as possible, women still make slightly less than men. Bureau of Labor Statistics data from December showed that single women with no children earn 96.1 percent of what their male counterparts take home. Could it really as simple as deciding to negotiate for more?

Maybe not. Hannah Riley Bowles, a senior lecturer at Harvard’s Kennedy School of Government, conducted four experiments in a study titled “Social incentives for gender differences in the propensity to initiate negotiations: Sometimes it does hurt to ask.” In each experiment, she found that women pay a higher penalty than men for negotiating.

“We have these culturally ingrained ideas about what we consider attractive or appropriate, ideas of what’s O.K. for men or women,” said Bowles, as quoted by The New Yorker. “And when women violate it, people have an aversive response.”

One experiment found that female candidates were penalized more than male candidates for initiating negotiations (by both men and women evaluators), while a follow-up study showed that women were more likely not to negotiate.

“Women are more reticent to negotiate than men, for good reason,” Bowles said.