Paradox Podcast Episode 18: Primary Politics and How Trump Is Wrong on Everything with Rick Wilson 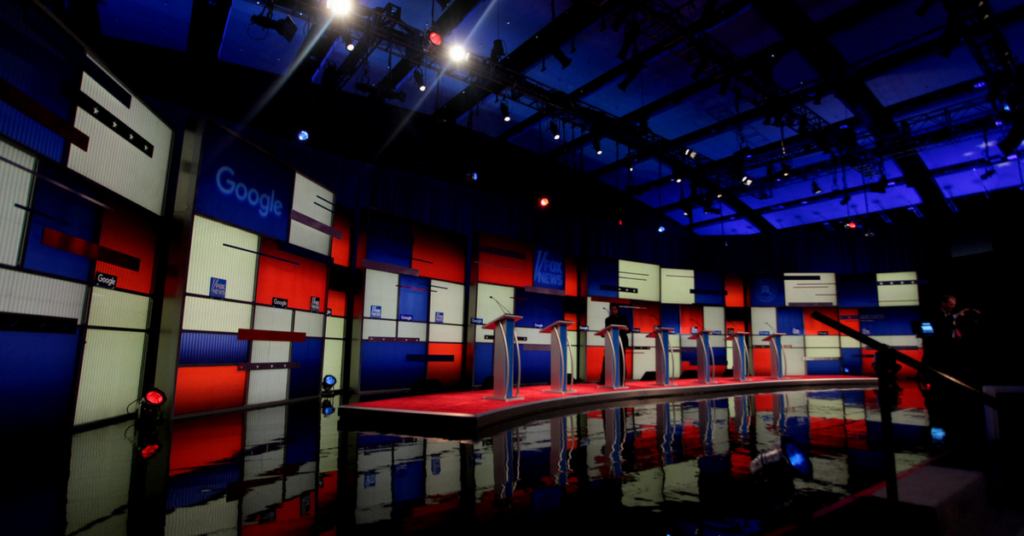 Join Jordan, Matthias and Zach along with special guest @TheRickWilson as we discuss Iowa Caucus results, the latest GOP debate and the A to Z of why The Donald is terrible news for conservatism.

We introduce the Paradox team and Rick gives a short version of his years of experience in the conservative movement. We almost immediately launch into …

We discuss the bizarre political moment that is Trump, analyzing his polling numbers versus the actual Iowa Caucuses.

Rick – Donald Trump’s celebrity name ID has had a previously unseen political effect. People are being pushed to say they like him, but they didn’t pull the trigger in Iowa. After he lost, he started tweeting like an escaped mental patient.

Matthias – Everything in my gut told me Trump would not come in at his ridiculously high polling numbers.

Rick calls the first 30 minutes of Saturday’s GOP debate “ABC-engineered” to be the “beat up Marco” hour.  Jordan notes that people may have made fun of Rubio for repeating his “stump speech” too many times, but 1) other GOP candidates would kill to be able to deliver that kind of stump speech and 2) Hillary Clinton doesn’t have a stump speech at all because she has no reason to be president other than wanting power. Zach and Rick discuss Bernie Sanders and how much more appealing he is to people than Hilary. Rick says Hillary is a bot and if a focus group told Bill Clinton to drink a kitten’s blood, he would do it.

We talk about why Chris Christie hammered on Rubio in the debate. Rick says Christie has a very narrow portfolio of options right now and touches on Acela Republicans. He calls Jeb Bush’s super-PAC a “political Death Star.” We talk about Cruz versus Trump and how Cruz won’t attack him while on the debate stage.

We make predictions for the upcoming New Hampshire primary.