If You Give a Progressive a ‘Problematic’ 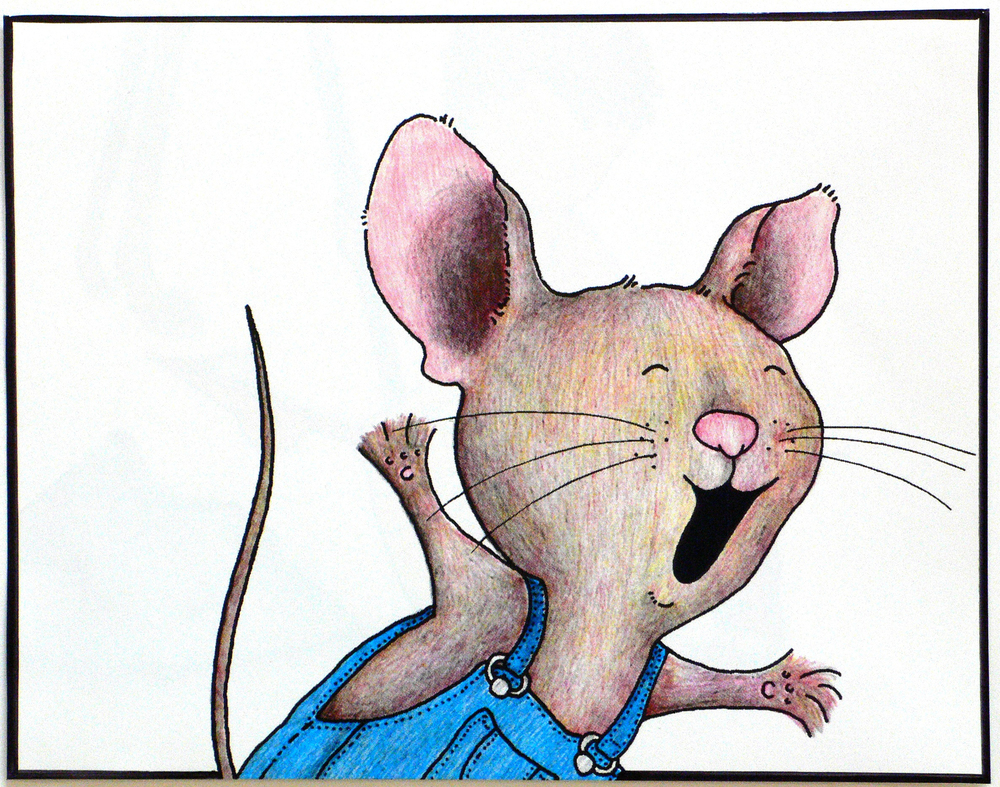 If you give a progressive a “problematic” …

… sooner or later it gives him a stomachache.

We all know we have free speech in America—as long as nothing you say bothers anyone ever at any time. 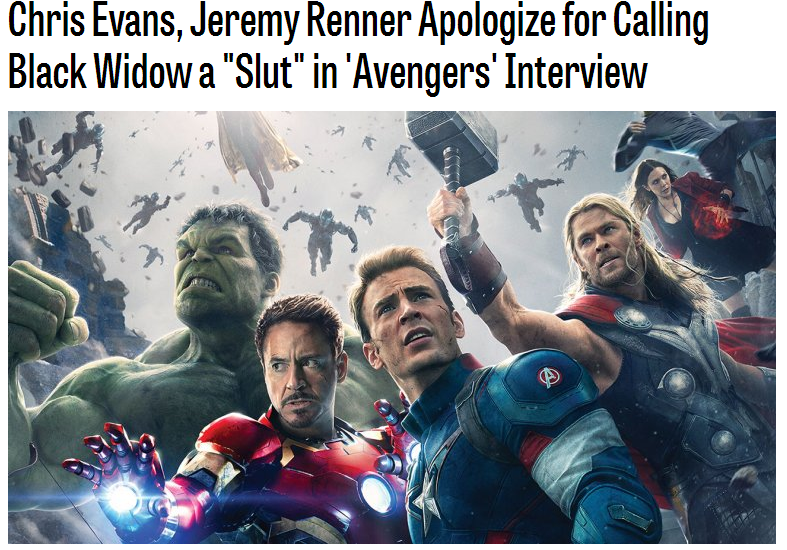 Thing is, even if you try to appeal to PC culture …

… sorry, you’ll never get it right. 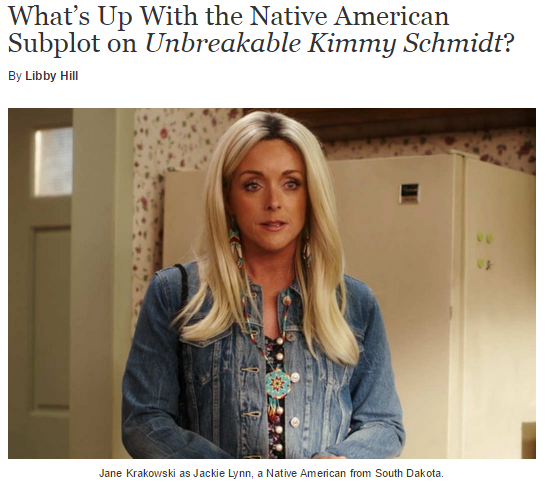 We all know a wrong comment is a 911 emergency these days.

Oh, are you in an oppressed group?

And if you call out someone, better make sure it’s in exactly the right way. 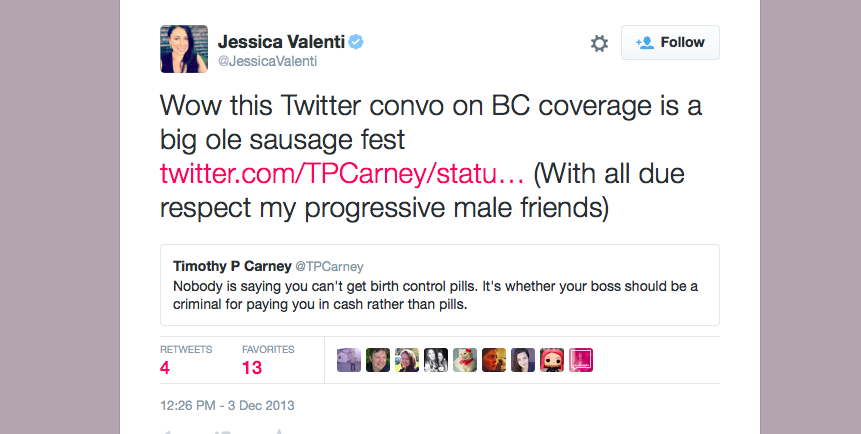 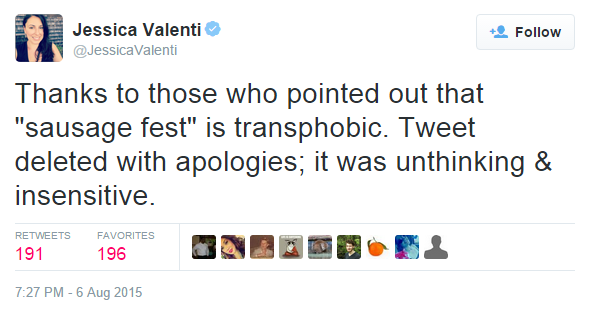 It’s easy not to be problematic! Just add a lot of disclaimers. 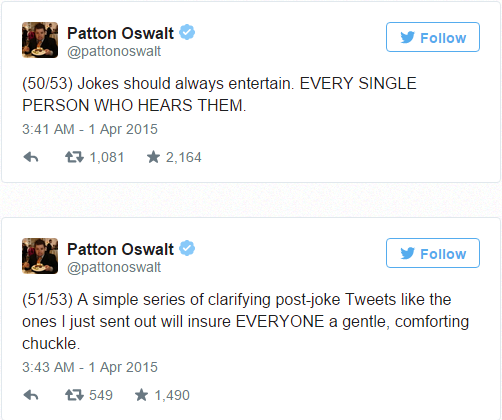 Or apologize profusely in advance.

Stay safe out there.