3 Guys You Should Avoid at CPAC This Weekend 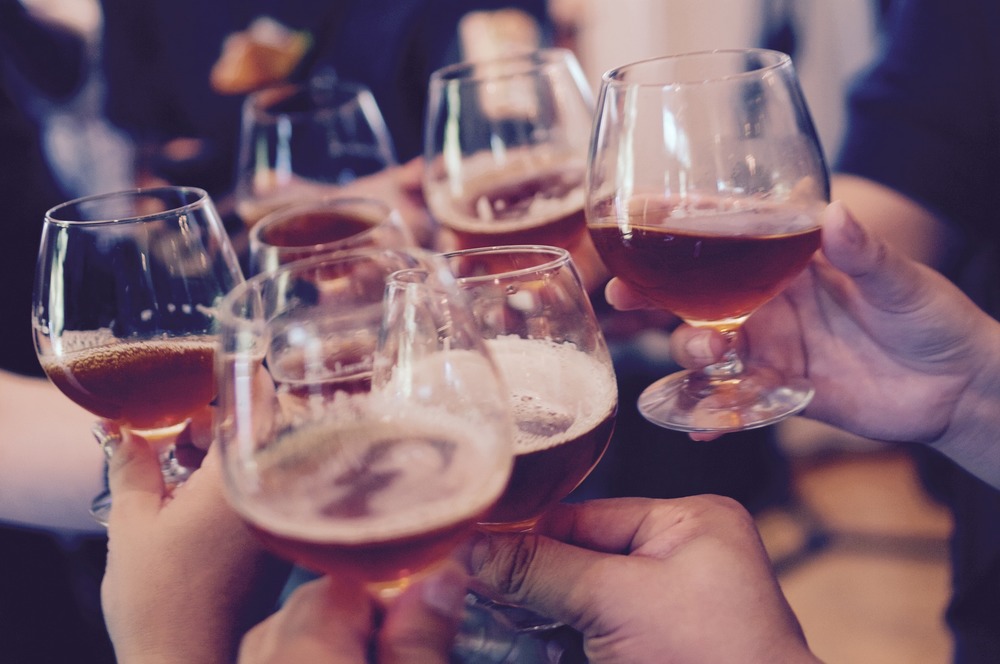 When I told a friend I would be at CPAC this year, she had one vital piece of advice for me: “Be prepared to be hit on by creepy conservative men.”

(Disclaimer: Of course, men who seem to exist to make women uncomfortable at parties come in all political stripes. Let’s not discriminate against creepy liberal men.)

Trade secret for you: Women are experts at carrying on conversation with men for the sake of social politeness when they would really rather not. (It goes like this: Smile, nod, with a silent PLEASE GET ME OUT OF HERE underneath it all.) Once you reach a certain point in life and career, there’s an eerie sameness about social gatherings and networking events when it comes to the people (read: unchill dudes) you meet. I’ve documented a few examples and outlined a game plan for each with the aim of helping you navigating your next event.

Here’s hoping your CPAC weekend is full of fruitful networking and low on unwanted thirst.

The complimentary creeper: The dude who’s way thirsty and obvious about it. Yeah, you know the one. Maybe you met at the last event and exchanged a sentence or two, but he seems to know your Facebook statuses a little too well. Or maybe you’ve just been introduced, so he stares at you for a while, pays you a strangely worded compliment and then skitters away. Is small talk that difficult, friend? When did “nice weather we’re having” and “the metro has been terrible lately” go out of style?

The maneuver: Do some preliminary defense and bring a wing woman along to your event so you’ll never be stuck talking alone with this guy. If he does try to strike up a conversation (read: a lot of staring and awkward pauses in between sentences), have some polite segues at the ready. Leave to refill your drink, see “a friend” across the room, vaguely say that you need to mingle but “it was nice to see you.” And remember you can always just say goodbye and walk away. That’s completely allowed.

The yung blood: This is the guy in his 20s who talks to you enthusiastically for half an hour, actually seems interesting, and then disappears with no desire to see you ever again. Chalk it up to the gender gap: Our generation has 33 percent more college-educated, straight women in their 20s compared with men in the same demographic, creating a dating landscape that gives dudes tons of options when it comes to awesome women. You’re smart, successful and gorgeous—but so what? Millennial guy is always on the lookout for the next smart, successful, gorgeous option.

The maneuver: This guy can help make socializing bearable (especially if you’re a hyper introvert like me).  If conversation is flowing and fun, keep talking. See what insights you can glean from the interaction and shrug it off when he absconds. There may be more millennial women with a college degree than men, but don’t forget that this guy in his way is also a dime a dozen.

The clinger: Like lint on your favorite sweater, this guy just won’t be shaken off. He’s super friendly …. but the kind of friendly that threatens to monopolize your precious reservoir of small talk energy for the remainder of the evening. You slip away with tactical politeness, but he still shows up throughout the evening and somehow manages to walk you back to the metro.

The maneuver: This guy is probably just too eager to spend his socializing time talking up a cute girl (yep, that’s you, babe), but if you’re at all uncomfortable, remember it’s your prerogative to say “no, thanks.” If he wants to exchange contact info and you’re reluctant but want to be uber-polite about it, ask for his card. You don’t ever have to use it.