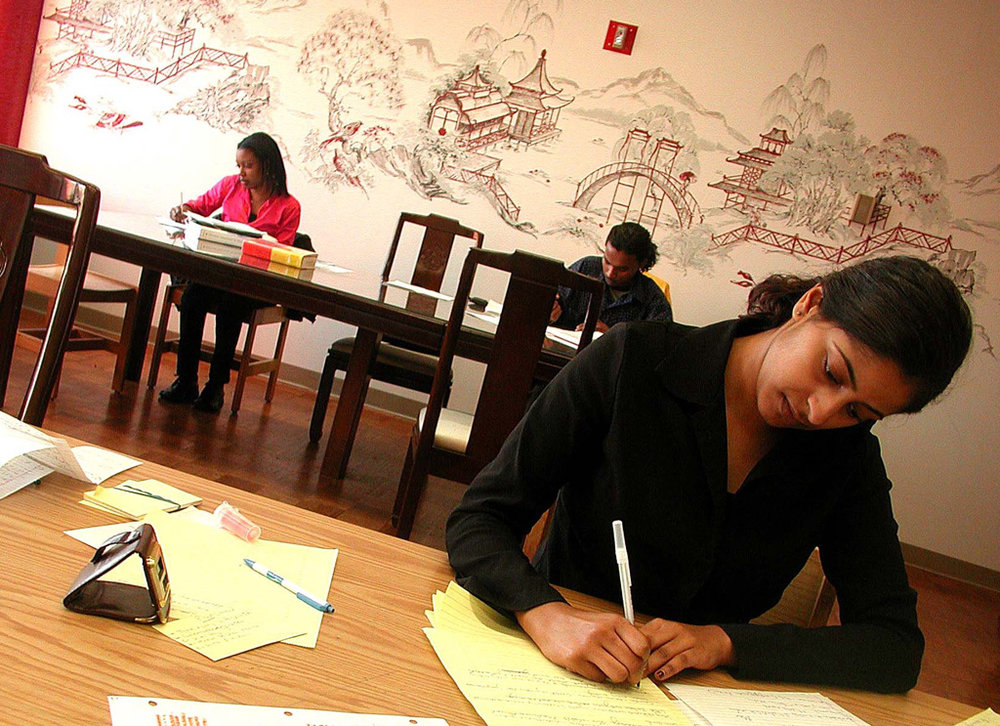 The millennial generation struggles both with massive student loan debt and a terrible economy, but colleges and universities don’t seem to care whether or not the students they graduate actually land a job. Paradox’s Jordan Ecarma, Matthias Shapiro and Zach Noble decided to have a chat about the college system’s flaws and how things can better.

Jordan: so the Paradox team has decided to talk about college. Why does our current system suck? How can it be better? Why are so many millennials deeply in debt for degrees that don’t get them real jobs? any thoughts on how college can be better/more useful?

Matthias: now… to be clear, we’re talking entirely about our own experiences?

J: I think we can talk larger contexts of what people we know have experienced or stats about millennials as a generation. for me, I never had student debt, but I know it’s very common

M: I went to 2 schools, a private Christian school (expensive!) and a public university (awesomely cheap!) and most of my debt is from that first school, which was easily the worst academic experience

Zach: My wife and I both were able to attend a small, private, liberal arts school for very little money. Graduated with a combined ~$40K in debt, half of that interest-free. Sounds great! Except we basically attended at the expense of all the dues-paying kids, like one of my friends who, between undergrad and grad school racked up $110,000 in debt.

I don’t think we were bad guys for taking generous scholarships and on-campus jobs.

But the practical point is that the school had to make money somewhere.

It seems like a deeply unjust system all around. 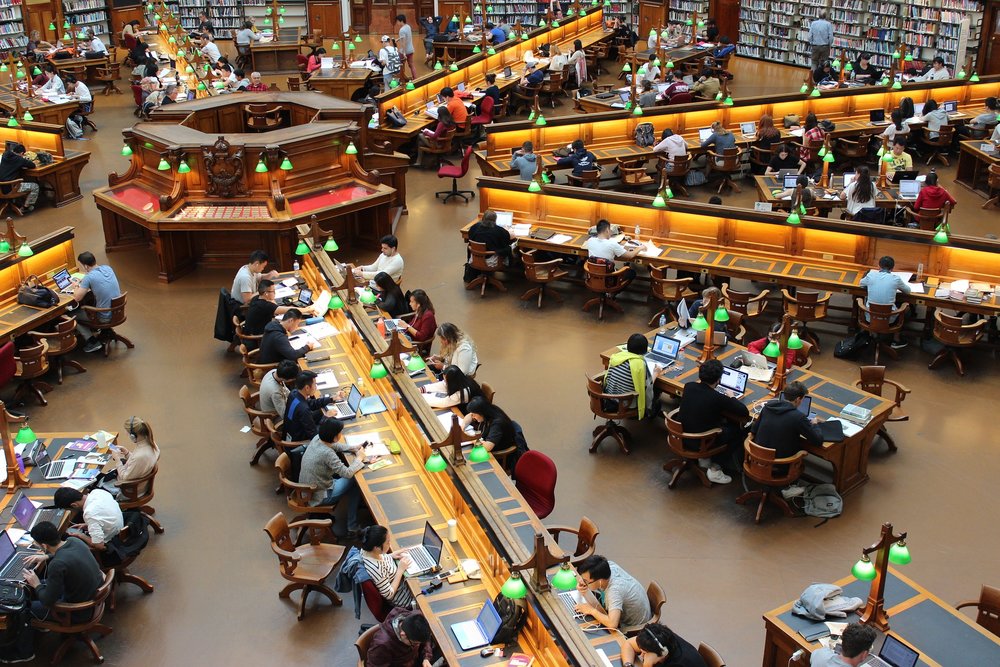 J: I went the private Christian school route as well. Everything was covered with scholarships [I went to school in-state and scored a couple of merit-based scholarships], plus summer classes were covered because my dad was a professor

M: One of the things that bothers me is that space between “go to college” and “get a job” seems very murky. A lot of colleges have very bad placement programs & internships even after graduation are common.

J: I kind of got on a sinking ship by majoring in journalism, but at least it was a very natural transition to a real job. Most majors don’t seem to have that, which is weird

Z: I interned in college, and then after college. Twice.
(+I know it’s kind of stupid to want “fair prices” on college tuition, because everything is worth what its purchaser will pay for it, but, well, I wish we had fairer prices.)

For many modern jobs, apprenticeships would be worth just as much or MORE than a degree right?

I wish we didn’t shunt every kid toward college (or make them think they were failing if they didn’t go).

M: I’d love to see more information around majors and placement after school. I think that’s a very big problem.

J: OK, so we’ve found a possible Practical Solution No. 1 🙂 this is good

M: I don’t think there is any accountability in universities. At all. They are never held accountable for graduating students who can’t get a degree. College is the fad diet weight loss of the Millennial generation…. It’s not their fault you didn’t get a job. It must have been something *you* did. It’s always *your* fault.

Z: Does the Obama admin’s college scorecard meet any of your wish list goals,  Math?

M: I’m looking at the college scorecard, Zach, and I would say it’s not enough. There are still no consequences for schools that sell $100K degrees and leave students with very little value.

J: how do we balance that though? yes, there’s corruption in the education system, but the student is also responsible for working toward an actual career 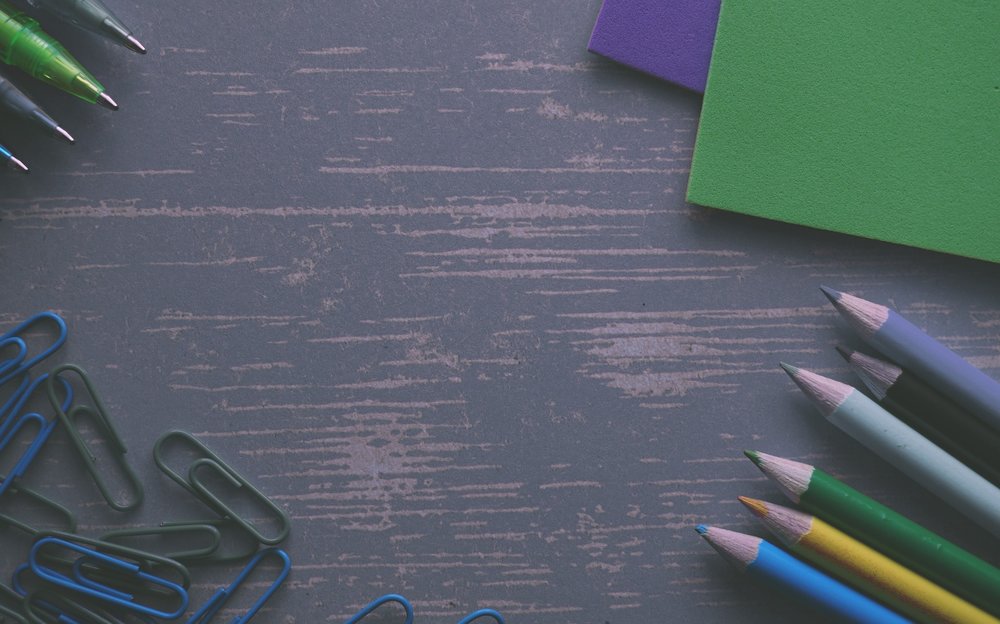 M: There’s obviously a balance of responsibility here. But, let’s be honest, a university should be able to output a student responsible enough to get a job or they are failing at their mission. If you’re responsible enough to go to classes, pass everything, and get your degree, the university stamp of approval in the form of a degree should be enough to say: “Yep. We certify this person not only has knowledge but the drive and responsibility to get that job.” That’s my biggest point of contention: There are never any consequences for a school that does a terrible job. None.

J: Rubio had an idea for helping with student debt where companies could literally invest in students. They would cover tuition or training for students in a field they need workers for, and later when the graduate gets a job, they would pay back a certain small (theoretically) reasonable amount of their paycheck. so the idea would be that you wouldn’t have to pay back your debt until you actually had a job

M: Here is (I think) a good way of framing how to look at Obama’s (or any Democrat’s) education policies: They will never, under any circumstances, ever, in the history of forever, hold universities accountable for anything.

The one exception is that Democrats are happy to regulate to death any for-profit university or any charter school that tries to break the education monopoly. (Which is not to say for-profit universities are blameless… ITT recently shuttered and they were deeply despised in the industry for their terrible educational product.) But when it comes to the traditional 4 year degree, Democrats are *always* anti-consumer on education.

Z: The upside: schools will by necessity start dying off when the demographic shift fully hits and they’re just aren’t enough teenage butts to fill every school’s seats. We’ve got something like 5,300 colleges in the U.S. currently. I predict that number is down to 2,000 by 2050.

M: Of course, Republicans aren’t much better b/c the GOP attitude is “you got yourself a crappy education. Sucks to be you! Maybe you’ll learn better next time you are born, grow up and go through a 4 year degree program.”

J: the Democratic solution is “we need more government to fix that.” the Republican solution is “you suck and maybe if you didn’t suck things could be better. too bad.”

M: I think, yes, of course, there is a lot of responsibility belonging to the student. But where else can you sell something that costs $100-$200K and, when the consumer discovers it isn’t what they paid for, everyone says “oh well. Can’t blame us. Too bad for you! [takes showers in money]”

J: my big thing is that I firmly believe the process should be streamlined. Why on earth do you need to go for four years to take classes that you should have taken in high school?

The classes I’ve actually used for my career could easily have been taken in a year at the most. That’s not my particular college’s fault; it’s how the system is set up

it’s this idealistic approach that you need a liberal education that covers everything … but you don’t. And most people pay too much for it 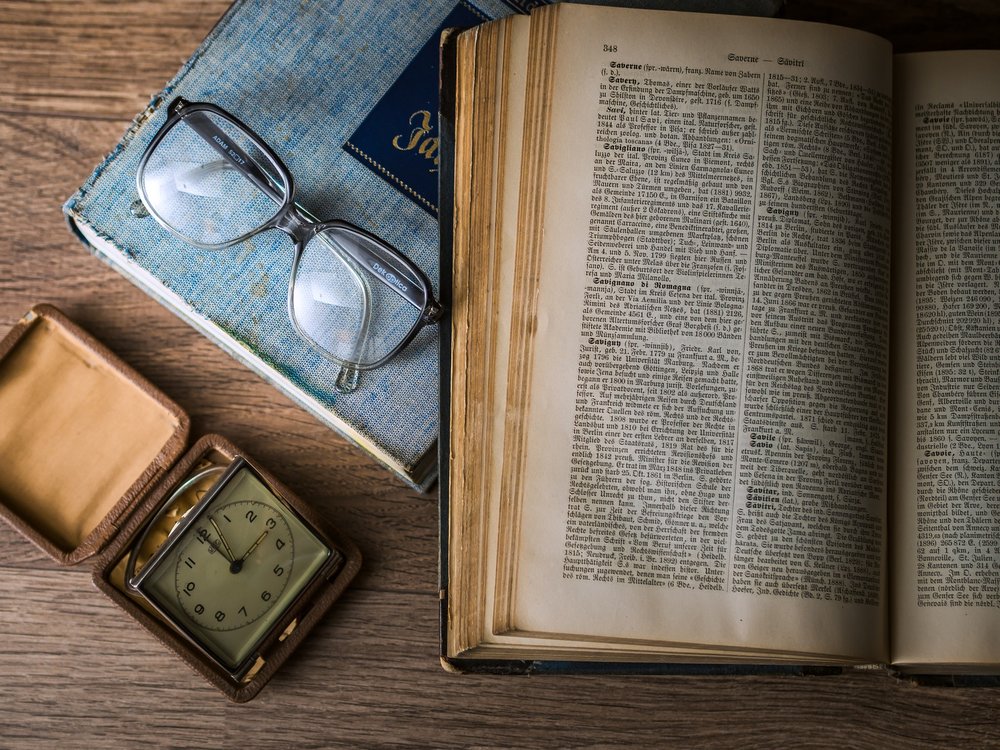 I think we’re starting to see people taking this problem into their own hands. I know that, with my own kids, we’re planning on doing some “community college for core classes while in high school” programs

J: dual credit route is an awesome way to go (full disclosure: I did dual credit and peaced out of college in three years. I did my thing and got out asap.)

Z: I’m seriously just going to encourage my offspring not to go.

I’ll train them for the SAT (if that still exists) and all, but the best way to change a broken system is to vote with your feet, no? (Dual credit is a good backup strategy we’ll probably resort to, tbh)

M: Since we’re obviously not going to change the minds of any academic institutions (“You know what? We ARE too unaccountable. We SHOULD make less money”) we need to speak to people going to college. I would say absolutely don’t go to college if you are unsure what you want to do. College is too expensive a place to muddle around.

So … If we could change 1 thing to make college better for Millennials? I would say university accountability. Downside is that schools would probably get a LOT pickier about who they let in. Upside is that if you get in they will have a LOT of interest in getting you out and into a good job. I think we see this exact attitude with more selective programs like med school. Med schools work very hard with their students to make sure that, once you’re enrolled, you make it all the way through the program.

Z: Lower tuition. We’ve gotten blind to our debt loads’ true weight because every school is charging $50K tuition, we think it’s normal and manageable but economically, it’s not.