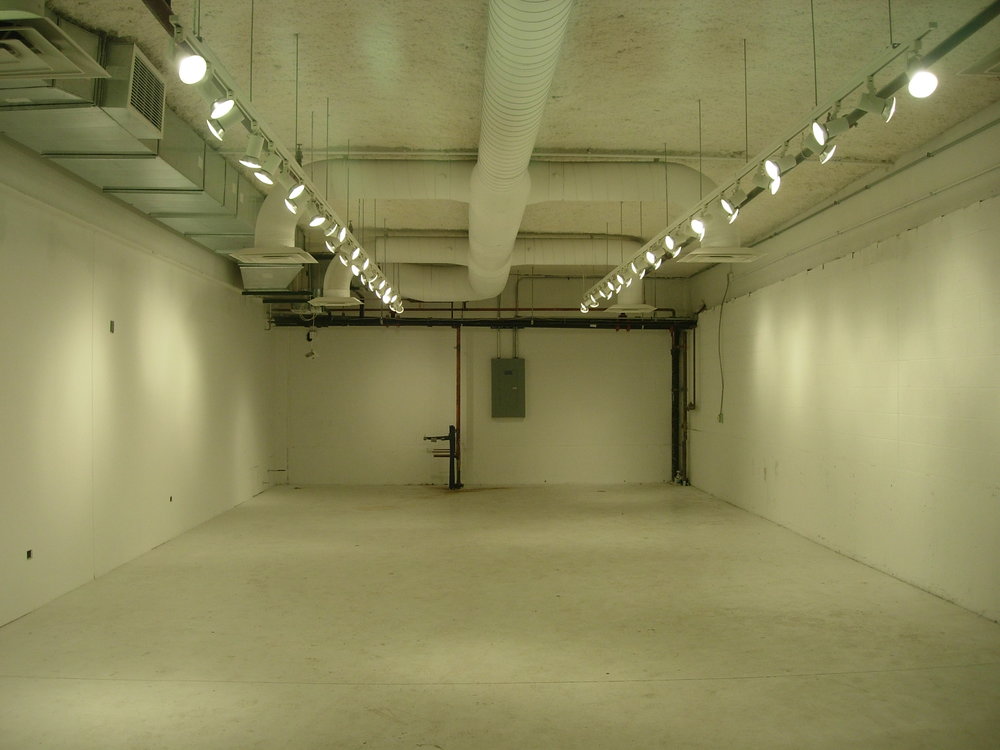 On this day eight years ago, David Foster Wallace hanged himself.

He left behind thousands of pages of tortured language, his last manuscript unfinished in his garage and his half-read books haunting the bookshelves of the well-read-but-busy across America.

His work is challenging to read, playing as it does with sheer size — his magnum opus Infinite Jest is nearly 1,100 pages long — and serpentine sentences and aggressive footnotes.

Much of it is boring.

But boring can be beautiful.

Boredom is at the core of the posthumously published The Pale King, which centers on IRS examiners slogging away at tedious labor.

“Maybe dullness is associated with psychic pain,” Wallace posits in the book, “because something that’s dull or opaque fails to provide enough stimulation to distract people from some other, deeper type of pain that is always there […] and which most of us spend nearly all our time and energy trying to distract ourselves from feeling.”

“[F]eelings of self-loathing, terror, and despair […] seemed to have been with her always,” he wrote of a young mother in the short story “Suicide As a Sort of Present.” “She viewed everything in life with apprehension, as if every occasion or opportunity were some sort of dreadfully important exam for which she had been too lazy or stupid to prepare properly.”

Picking at capitalism’s scabs, Wallace bled the depression out of modern Americans’ distraction fetish, from pornography to luxury cruises.

He meant to dissect the “overentertained and sad” life, as his biographer D.T. Max put it.

But Wallace offered a solution, in addition to the probing scrutiny: Embrace boredom.

The IRS agents in The Pale King, some of them, approach a sort of nirvana in their professional tedium.

“The really important kind of freedom involves attention,” Wallace told the 2005 graduates of Kenyon College. “[A]nd awareness, and discipline, and effort, and being able truly to care about other people and to sacrifice for them, over and over, in myriad petty little unsexy ways, every day.”

His books, long and difficult as they are, are another avenue to humdrum ecstasy. They take wearisome effort and offer moments of penetrating satisfaction in return.

Wallace’s phenomenal trace, cut short after a lifelong struggle with addiction and antidepressants, cast into relief a basic truth: When we embrace the small, tedious, difficult work of life, we might meaningfully conquer, if only for a little while, the unyielding dread which we otherwise merely mask.

Zach Noble is a Georgetown law student and former journalist. He tweets erratically as @thezachnoble.