Women Helping Women: Some Belated Thoughts on Dakota Johnson and Rebel Wilson’s ‘How to Be Single’ 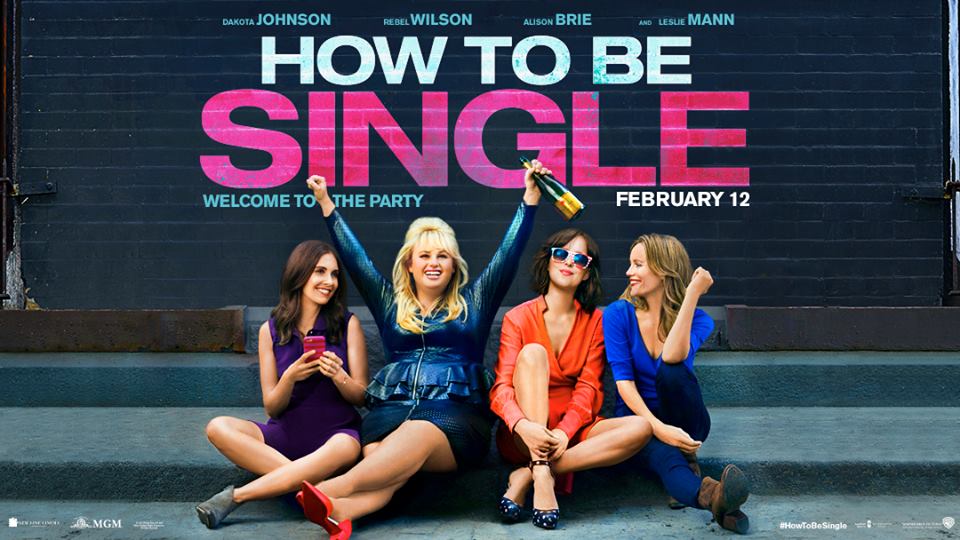 Back in December, I wrote a column about the “How to Be Single” trailer, tying the film’s premise to other fun romantic comedies that celebrate women. I’ve gotten distracted lately from my Beyond the Bechdel Test pieces (there’s an election going on, in case you weren’t aware), but finally watching Dakota Johnson and Rebel Wilson navigate single life in New York inspired me to come back to my roots. (ICYMI: Here’s the very first Paradox piece from when we launched in August.)

Women who support each other 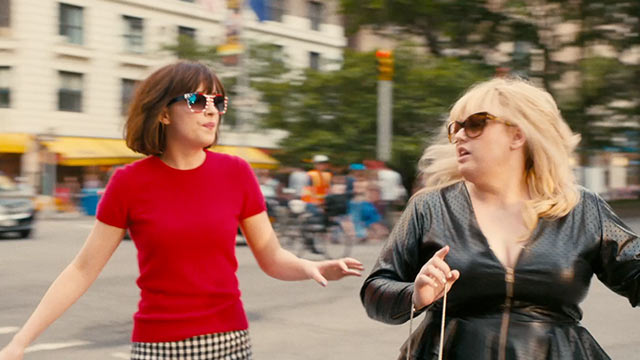 Female friendships are the core of this film, which echoes “Pitch Perfect,” “Trainwreck” and other recent feminist comedies that defy the stereotype that women are simply each other’s competition. Rebel Wilson’s Robin shows Dakota Johnson’s Alice the ropes in New York City single life, but more than that, the two women become the kind of friends who can see one another’s flaws and weather failures together without giving up on each other.

Alice’s other close relationship in the film isn’t ultimately with a guy—it’s with her sister, Meg (Leslie Mann). Men may come and go from their lives, but Alice and Meg know they have each other. Meg wants to be a mom and decides on artificial insemination, shortly before she happens to meet a good man who genuinely cares about her. Alice supports and cares for her through all of Meg’s big (and occasionally zany) life moments.

Women who know what they want

Alison Brie, known for her work on “Mad Men” and “Community,” plays a quirky single girl on a serious mission to find the right guy—complete with data, spreadsheets and A Plan. The surprising thing isn’t that “How to Be Single” has a female character intent on getting married; the film’s unique twist is how Brie’s Lucy is treated. Yes, we’re invited to smile at her no-nonsense approach to finding Mr. Right, but the intensity of her mission is a facet of her character, not merely a trait for punch lines. Lucy does indeed find the man she’s meant to be with. She’s also smart enough not to be distracted by the guy who declares that he likes her at the last minute but who isn’t really ready for a grown-up relationship.

Meg decides she wants to be a mom. Alice takes a journey to find herself. Robin knows she loves her life exactly the way it is. “How to Be Single” may explore the ins and outs of relationships, but its main characters make plenty of decisions that are simply about living life. Meg does find a happily ever after ending, but Alice sets out to cross some important items off her bucket list and doesn’t end up with a guy before the closing credits. The film’s title after all is how to be single—not “How to Find a Guy” or “How to Cure Singlehood.” The women of “How to Be Single” value men, but the film’s lesson isn’t about what to do while waiting for the right guy to come along—it’s about establishing your own self-worth regardless of your relationship status.